Unusual accommodation: Why some people live in an airport for years

In January 2021, a man was arrested at Chicago's O'Hara Airport. 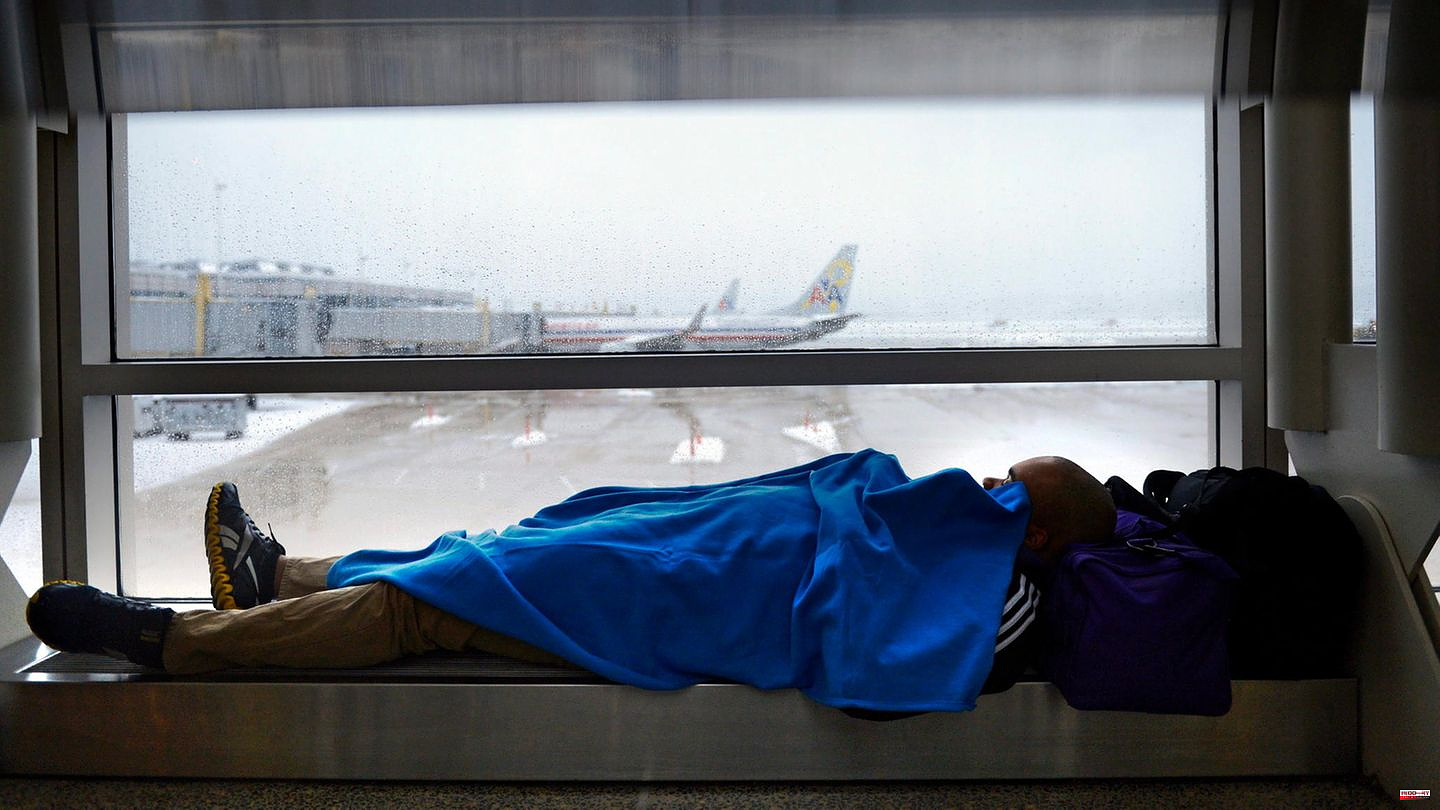 In January 2021, a man was arrested at Chicago's O'Hara Airport. Aditya Singh, 36, had been on the airport premises since October 2020. Passers-by gave him money or food, he uses the sanitary facilities and slept in corners that are rarely frequented. Only when some airport employees noticed him and he could not identify himself was he caught.

Why do people live in airports for weeks, months, even years? The historian Janet Bednarek from the University of Dayton pursued this question in an essay that deals primarily with urban planning and city history as well as the history of American aviation.

The fact that these strange cases occur again and again around the world was probably made public by the film "The Terminal" with Tom Hanks in the leading role. The story of the film is fictional, but based on a true story - namely that of Mehran Karimi Nasseri. The Iranian refugee was on his way to England via Belgium and France in 1988. But then he lost his papers and got stuck. He did not get to England, and he could not enter France. So he stayed at the airport. His case became increasingly problematic in Europe, but he did not want to take up the offer to travel to France. He feared that he would never get to England. And so he stayed at the airport for almost 18 years. He only left the airport in 2006 when his failing health necessitated a hospital stay.

It happens again and again that refugees are stranded at the airport. Probably the best known is Edward Snowden, who had to leave the USA as a whistleblower and stayed at a Russian airport for around a month until he was granted asylum there. Another case is that of Sanjay Shah, who held a British passport for foreign citizens but was not allowed to enter England from Kenya with it. The authorities refused this. So he was sent back to Kenya, but he had officially given up his Kenyan papers. He lived at the airport for 400 days until he was finally able to travel to England without any further problems.

Recently, travelers have been stranded again and again, mainly due to the corona pandemic. In March 2020, for example, Estonian Roman Trofimov flew from Bangkok to Manila without knowing that entry into the Philippines had been banned due to corona regulations. Trofimov spent over 100 days at Manila airport before Estonian embassy staff finally got him a seat on a repatriation flight.

But how can life at the airport succeed? Airports are like "mini cities", Professor Bednark explains. There are places to pray for all world religions, there is a police force that ensures order and security, there are hotels, restaurants and entertainment. Everything that people need would also be available at the airport. "It's possible to live in airports because they provide many of the basic amenities needed to survive: food, water, sanitation, and shelter," Bednark continued. In addition, airports are so big that those who choose to stay can find hiding places - like the stowaway in Chicago.

Airports are in operation for a very long time, from early in the morning until late at night. Blending into the crowd and going under is not a problem, says Bednark. Before the pandemic, O'Hara Airport handled around 1.5 to 2.5 million passengers a day, the historian continued. Only through Corona did the numbers drop. The fact that the man at the airport was still blown up in January is only logical for her: After the number of passengers rose again in autumn, they collapsed again with the new corona wave in the USA at the beginning of 2021. And the man suddenly stood out.

In addition to the stranded and hiding residents, there is another group, according to Bednark: the homeless. There is a long history of homelessness in the US, but the gentrification wave of the 1980s and social welfare budget cuts exacerbated this trend. "This is the decade where the stories of homeless people living in airports begin," says Bednark.

In 1986, the Chicago Tribune wrote about Fred Dilsner, a 44-year-old former accountant who had been living at Chicago's O'Hare Airport for a year. According to the article, homeless people first showed up at the airport in 1984, two years later there were said to be around 20 people. In cold winter weather even up to 200 people. According to Bednark, this trend has continued to this day. and the pandemic has only exacerbated the situation of the homeless. 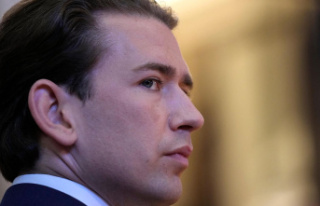