Universities: CDU criticizes funding for universities as too low

According to the opposition CDU, the Rhineland-Palatinate universities are underfunded. 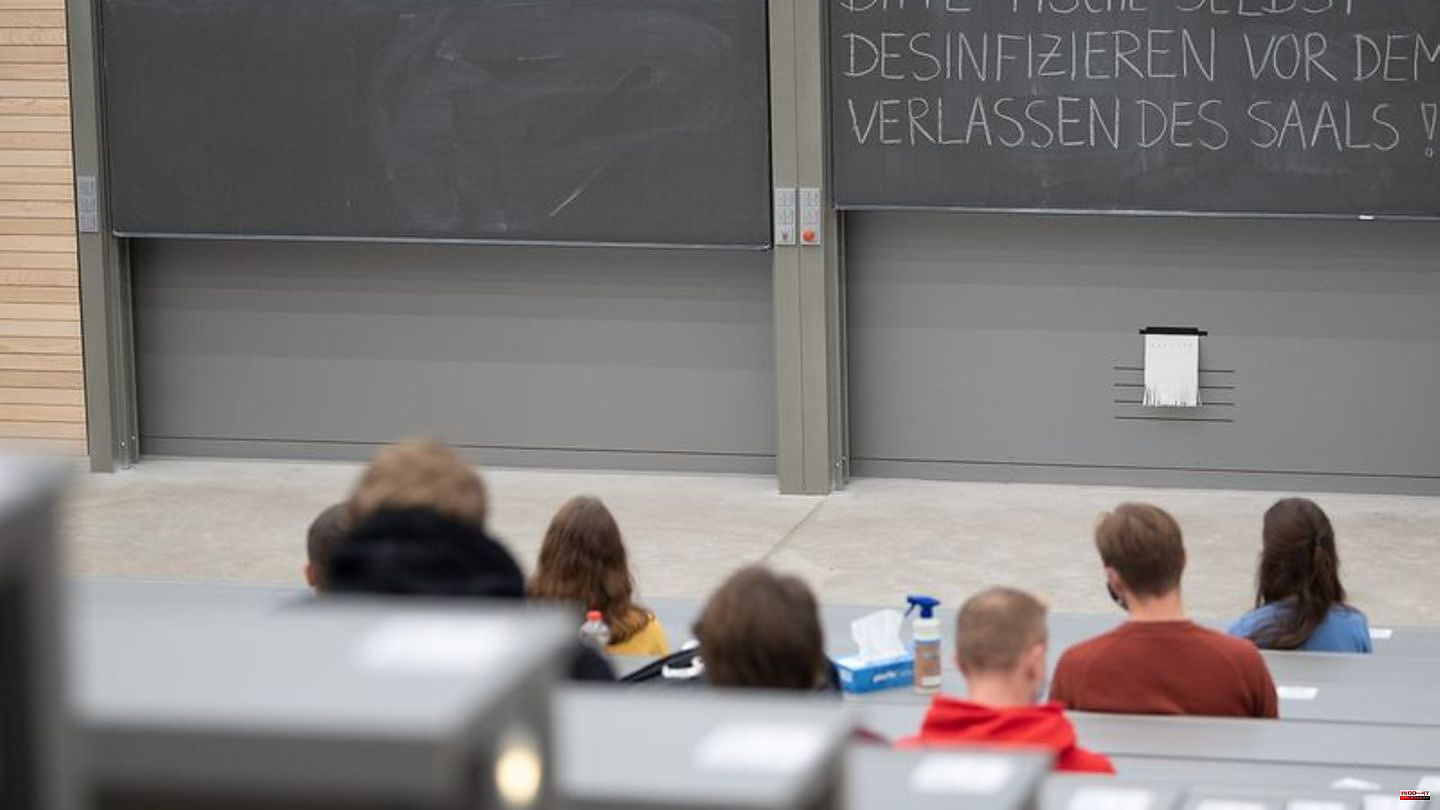 According to the opposition CDU, the Rhineland-Palatinate universities are underfunded. "The basic funding in Rhineland-Palatinate remains at a low level compared to other countries," criticized the education policy spokeswoman for the CDU parliamentary group, Marion Schneid, on Monday in Mainz. "This is making our university location less attractive. And the state government is largely responsible for this downward trend."

The CDU chairman in the science committee Matthias Reuber criticized: "The structural situation of buildings at the universities in the state is also poor in many places in Rhineland-Palatinate." This discourages students and has far-reaching consequences: "Rhineland-Palatinate universities are less and less often chosen as a place to study, and we are experiencing a heavy emigration after the bachelor's degree." Those who lose too many students will no longer be able to fill professorships and mid-level academic positions.

1 A month before the World Cup: Five women are suing... 2 Testimonial: How Microsoft Support in the Philippines... 3 Baseball: Phillies in the World Series - There against... 4 Alpine skiing: "Class of its own": Odermatt... 5 TV ratings: More than ten million see Cologne "crime... 6 Damon Lindelof: "Lost" creator plans new... 7 After the recall of ventilators: Medical technology... 8 Anti-Semitism: "The world is watching, Adidas":... 9 Royal Children: The Eight Principles of Parenting... 10 Energy costs: Habeck announces relief from electricity... 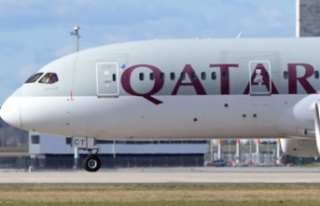 A month before the World Cup: Five women are suing...