United States: the shortage of baby milk could last

The shortage of baby milk powder could last for some time, the White House economic adviser hinted on Friday, stressing that the priority was safety. 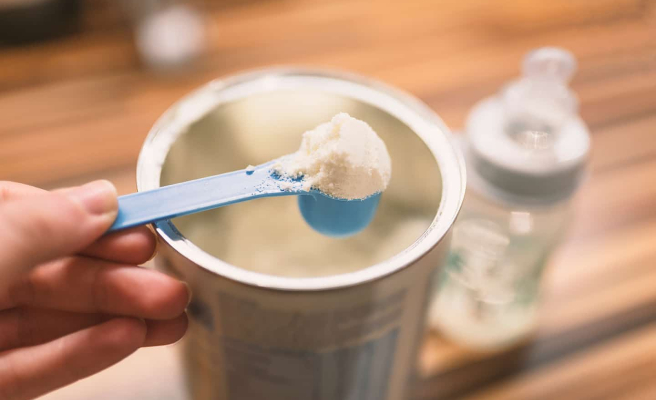 The shortage of baby milk powder could last for some time, the White House economic adviser hinted on Friday, stressing that the priority was safety.

This problem "is not going to be solved in a day or a week," Brian Deese told CNN.

To the question “should parents be prepared for this to last weeks or months?”, Mr. Deese remained allusive.

“We need to see how it progresses in real time,” he said, urging parents to approach their doctors for urgent needs.

According to data provider Datasembly, the out-of-stock rate of infant milk formula reached 43% at the end of last week.

Initially caused by supply chain problems and a lack of manpower, the shortage was exacerbated when in February a factory of manufacturer Abbott in Michigan closed after a recall of products suspected to have caused the death of two babies.

"Safety is paramount in this case," said Mr. Deese, recalling that the Abbott plant had been closed due to safety concerns.

“The day the recall happened, the (Biden) administration sent guidance to every state to update their regulations,” he added.

He finally assured that “all the levers of the federal government” were activated to support the supply chain.

Accused at worst of indifference, at best of wait-and-see attitude, the White House presented a few measures on Thursday, of limited scope.

The Biden administration plans, among other things, to increase imports, while the United States produces 98% of the formula milk it consumes.

Deese said it has been working with manufacturers since the recall occurred, citing evidence that production had already increased.

“During the past 4 weeks, there has been more breast milk production than in the weeks before the recall,” he said.

He acknowledged that beyond production, parents needed to be able to access more milk.

The United States, for example, does not allow imports of baby milk from Europe.

1 One last chance for the Bruins 2 Difficult series for Jesperi Kotkaniemi 3 Montreal-born Christopher Boucher will lead the Canadiens'... 4 Maple Leafs demons are aging 5 The British press generates alarmism due to the loss... 6 Finland, the leading country in world rankings that... 7 Ukraine destroys part of a Russian armored column... 8 Oil embargo against Russia puts EU unity to the test 9 Elizabeth II smiling during a rare public appearance 10 Competition gives the green light to the entrance... 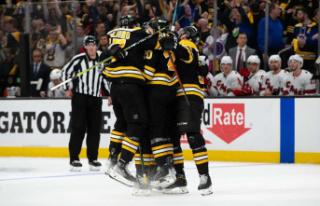 One last chance for the Bruins