United States: Obamas have already voted in the US midterm elections

Three weeks before the US midterm elections, former US President Barack Obama and his wife Michelle cast their ballots yesterday. 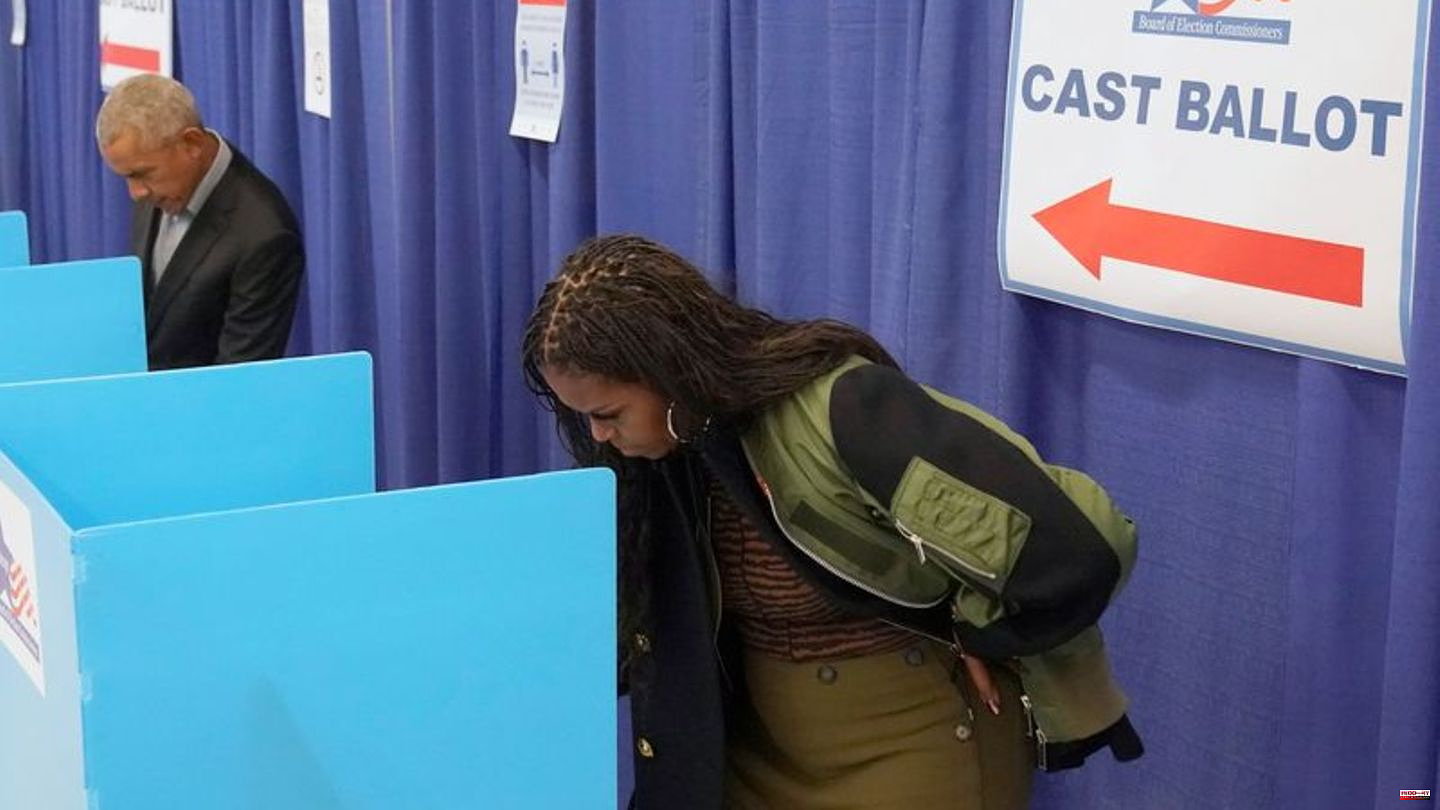 Three weeks before the US midterm elections, former US President Barack Obama and his wife Michelle cast their ballots yesterday.

The ex-president posted a picture on Twitter showing the two at a polling station in their native Chicago, Illinois. He wrote: "Michelle and I voted early today. Now it's your turn." He encouraged people in the US to check their voter registration and plan to vote - either early or on election day.

In some US states, voters can already vote at the polling station. The offer is aimed at those who do not have time on election day. The elections in the USA are traditionally held on the Tuesday after the first Monday in November.

In the upcoming congressional elections on November 8, in the middle of President Joe Biden's term in office, all 435 seats in the US House of Representatives and about a third of the seats in the Senate will be up for grabs. There are also gubernatorial elections in many states. 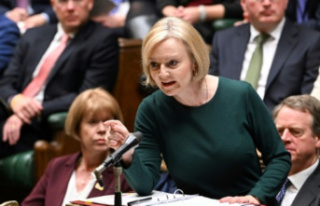