United Kingdom: the inflation rate jumps to 9%, a record for 40 years

This is a very strong monthly surge, which even reaches a record not reached for 40 years. 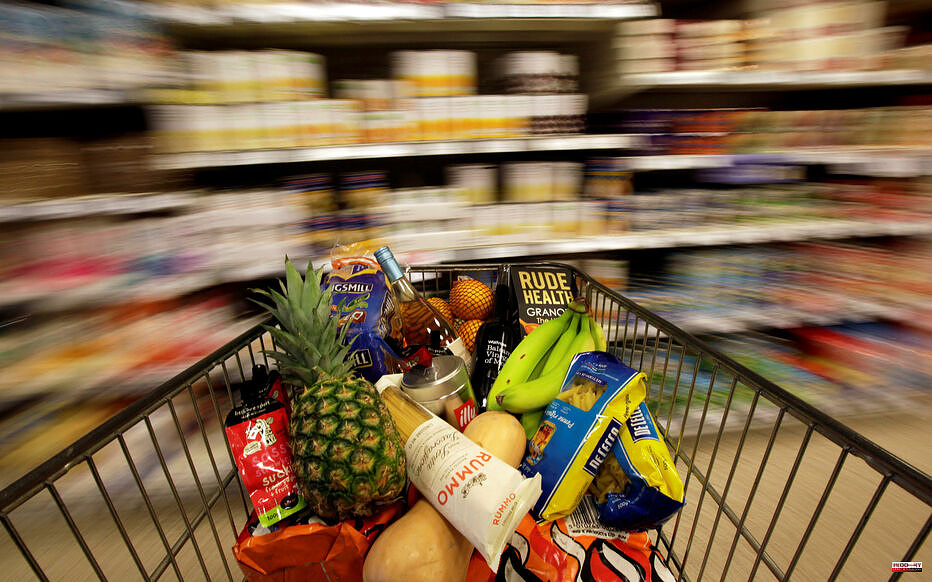 This is a very strong monthly surge, which even reaches a record not reached for 40 years. The inflation rate jumped to 9% in April year-on-year in the UK, mainly due to energy prices, which should increase the cost of living crisis.

At the end of March, the inflation rate was 7%, said the National Statistics Office in its monthly report on Wednesday (ONS). However, this is a little less than expected by analysts. The ONS notes that the April rate is the highest since inflation statistics have existed, namely 1989, but that according to estimates the rate 'should have last been higher around 1982'. .

Inflation in April was “driven by a sharp jump in electricity and gas prices” due to an increase in the price cap, commented Grant Fitzner, chief economist at the ONS. “Steep year-over-year increases in the cost of metals, chemicals and crude oil also continued, as did higher prices for products leaving the factory,” he adds.

An “apocalyptic” situation for food prices

Finance Minister Rishi Sunak argued in a statement that "countries around the world are facing rising inflation" and that April's inflation in the UK came from energy, boosted by prices on global markets.

“We cannot fully protect people from these global challenges but are providing significant support where we can, and we stand ready to do more,” he added. Critics are mounting over government action seen as insufficient in the face of the cost of living crisis, as millions of Britons now have to restrict their meals or heating.

On Monday, the Governor of the Bank of England described the situation as "apocalyptic" for food prices and warned that inflation, which has gone to exceed 10% this year in the United Kingdom, could rise even higher if the Ukraine, a major wheat producer in particular, is unable to export its crops.

BoE officials estimate that "80%" of inflation was due to rising energy prices, boosted by Russia's invasion of Ukraine. The remaining 20% ​​can be explained in particular by a very tight labor market in the United Kingdom.

Finance chief for the opposition Labor Party, Rachel Reeves, said the surge in prices was creating "huge concerns for families with budgets already under pressure". “We cannot wait any longer for this out of touch government to act,” she added, saying her party would try to pass an “emergency budget and a plan for growth”.

On Tuesday, the ONS unveiled Britain's lowest unemployment rate since 1974 at 3.7%, but warned that runaway inflation was eating up real wages.

“Continued pressures such as the war in Ukraine are expected to drive up energy prices even further, while “other prices such as food” are also expected to rise in the coming months, anticipates Heidi Karjalainen, economist at the Institute for Budgetary Studies (IFS).

The risk of an economic contraction next year

She points out that the poorest should feel even stronger inflation because the weight of essential expenses such as energy and food is particularly high in their spending basket.

Soaring prices should lead the BoE to raise its key rate further, currently at 1%, and the research house Capital Economics expects a tightening of the screw to 3% next year, which should weigh on the growth. Activity has already contracted for the month of March and the Bank of England warned last week that the UK risks a contraction in the economy next year.

The International Monetary Fund (IMF) has meanwhile sharply downgraded its growth forecast for the UK, due to rising inflation and interest rates, and expects the British economy is at the back of the G7 next year.

1 Will the political class have the audacity of a real... 2 Eliminating minimum sentences: a total aberration 3 The G7 prepares a Marshall Plan for Ukraine of 5,000... 4 A rebellious political leader 5 Let's calm down! 6 The real reform of Bill 101 is yet to be done 7 Czech Republic to assemble 250,000 batteries a year... 8 A scandal that has lasted too long 9 A little openness please! 10 The PP blames Marlaska for the hack on his phone and... 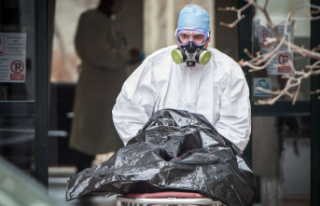 Will the political class have the audacity of a real...