Union Investment Real Estate: "We have absolutely no explanation" - that's what the building owner company says about the aquarium accident

On Friday afternoon, the Berlin fire brigade is still busy clearing the debris field in front of the Radisson Hotel on Karl-Liebknecht-Strasse. 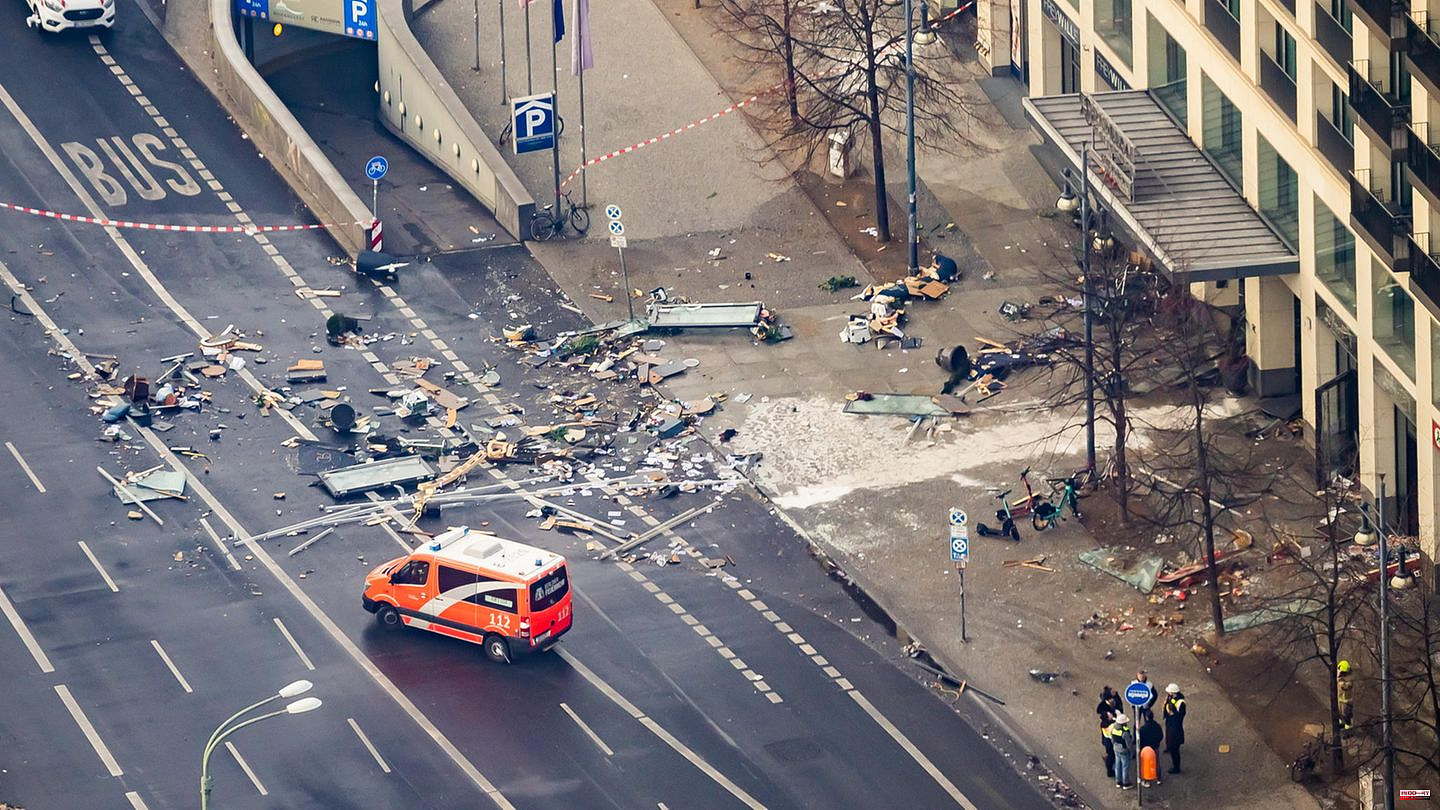 On Friday afternoon, the Berlin fire brigade is still busy clearing the debris field in front of the Radisson Hotel on Karl-Liebknecht-Strasse.

With a loud bang, a huge aquarium column broke in the lobby early in the morning - around a million liters of salt water were distributed in and in front of the building, windows were broken, 1500 exotic fish are dead and two people are injured by glass splinters. "We hope that the two hotel employees will recover quickly," says Fabian Hellbusch from the real estate fund company Union Investment based in Hamburg after the accident in an interview with the star.

The company is the owner of the "City Quartier DomAquarée" building complex near Alexanderplatz. It consists of four buildings, one of which houses the hotel with the "AquaDom" in the atrium. The giant aquarium was operated by Sea Life, a world-renowned operator of large aquariums (read what the company says about the accident here). Visitors could use an elevator to cross the column from top to bottom until it was destroyed.

"The aquarium was extensively modernized in the summer of 2020," says Hellbusch. "All the water was drained to do this." He cannot say anything about a possible cause of the bursting of the pool: "We have absolutely no explanation as to how the accident could have happened." A team from his company is on site in Berlin to get more information. After all, the police have no indication of a terrorist attack. Interior Senator Iris Spranger (SPD) spoke of a possible material fatigue – but that is far from certain. He was not aware of any weaknesses, says Union Investment man Hellbusch the star.

For his company, it is now a matter of gaining access to the "City Quartier DomAquarée" as quickly as possible. Apparently a lot was broken. "We have to get an overview of the damage," says Fabian Hellbusch. "And of course we take care of our affected tenants." It is still unclear how expensive the repair work will be and whether insurance will possibly step in. "It's still too early for that." Before an inspection, the statics of the damaged building must be checked by experts.

Watch the video: an eyewitness reports that the large aquarium in Berlin burst.

The "DomAquarée" ensemble was opened in 2004. In addition to the hotel and Sea Life Berlin, there is also a museum, shops and restaurants in the four buildings on the banks of the Spree. The complex was designed by architects Tchoban Voss. However, the column aquarium was planned by a specialized company in the United States. 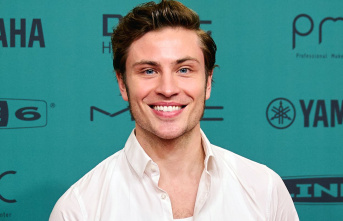