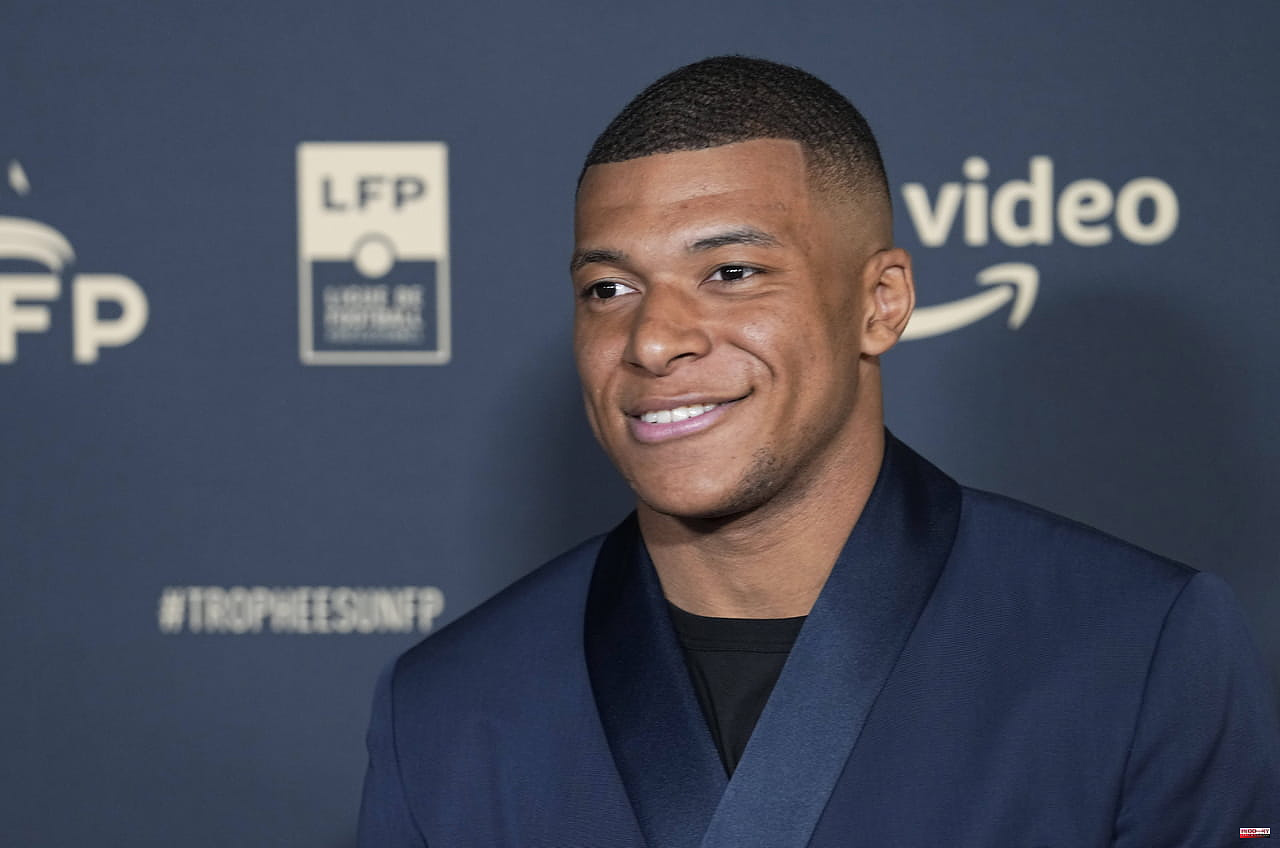 UNFP TROPHIES. The UNFP football trophies took place this Sunday, May 15, here is the summary of the ceremony.

It was a celebration of football and the French championship this Sunday, May 15, with many stars present such as Thierry Henry and a certain Ronaldinho. But the eyes were riveted on Kylian Mbappé, voted best player in Ligue 1 without big surprise, the Frenchman, questioned about his future, kicked in touch by indicating nevertheless that his choice was almost made. "Yes, yes almost, it's almost over," he replied when asked if he had made his choice, adding that he would announce it "before" the matches of the team. France in June in the League of Nations.

Among the other awards, Donnarruma was elected best goalkeeper, Karim Benzema was crowned best player abroad for the 3rd time, Bruno Genesio was elected best coach with Stade Rennais or William Saliba was elected best hope of the championship. from France in Ligue 1, he who became a French international this year.

French international Kylian Mbappé has been voted the best player in Ligue 1 for the third time in his career. Currently top scorer and best passer, difficult to give the trophy to another player.

We could have expected an Alban Lafont, it was finally the PSG goalkeeper Gigi Donnarumma who was crowned best goalkeeper in Ligue 1 by his peers.

Julien Stéphan could have received this trophy after his formidable season with Strasbourg, it is finally the coach of Rennes Bruno Genesio who receives the distinction and who succeeds Galtier

Sparkling last year with Real Madrid, Karim Benzema has done it again since the start of the 2021-2022 season where the French striker took his team to the title of Spanish champion, in addition to being still in contention in the League. Champions. He logically received the trophy.

Who is the best Ligue 2 player?

Branco Van den Boomen. Author of 12 goals and 20 assists during the 2021-2022 season was crowned best player. The midfielder led his Toulouse team to the rise in Ligue 1.

It's an individual trophy which is acquired thanks to all my teammates", rejoiced the Corsican goalkeeper Benjamin Leroy at the microphone of La Chaîne L'Équipe, voted best goalkeeper in Ligue 2.

After leading his team to the title of French Ligue 2 champion, Toulouse coach Philippe Montanier was voted best coach in the division at the UNFP trophies

Marie-Antoinette Katoto was voted best player of D1 Arkema at the UNFP trophies this Sunday. This is his first coronation, having twice won the title of best hope in 2018 and 2019.

1 The PSOE calls Feijóo "useless" and compares... 2 McDonald's will leave Russia after more than... 3 The price of electricity rises 2.1% tomorrow and is... 4 RSA: conditional on 20 hours of training? Proposals 5 They arrest the alleged murderer of a young man after... 6 SMIC 2022: another increase? What does Melenchon offer? 7 Real expenses 2022: meals, kilometers, telecommuting...... 8 They reintroduce three falcon chicks in the cathedral... 9 2022 tax return: how to complete it? Manual 10 Pedro Sánchez announces 1,200 million euros more... 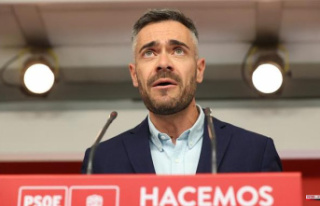