Vanesa Martín offered a great concert this Saturday night at the Peraleda fairgrounds, one of the star acts of these Corpus Christi festivities. 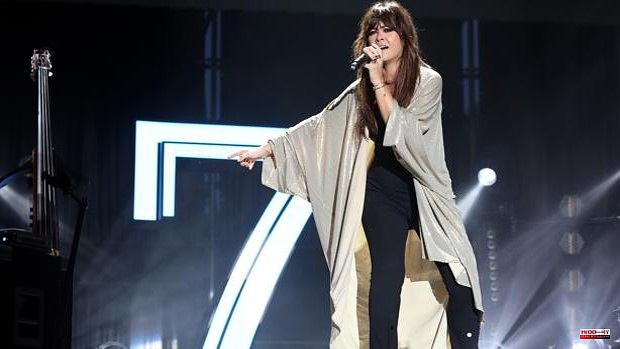 Vanesa Martín offered a great concert this Saturday night at the Peraleda fairgrounds, one of the star acts of these Corpus Christi festivities.

The mayor of Toledo, Milagros Tolón, attended the concert accompanied by the local government spokesperson, Noelia de la Cruz; the mayor of Celebrations, Maite Puig, and the Councilor for Parks, Marta Medina. Tolón highlighted that it was “an unforgettable night with the music and charm” of the artist from Malaga within the framework of the 2022 Corpus Christi Fair and Festivities.

In addition, at 9:30 p.m. the COCO Musical Tribute will be held at the La Peraleda fairgrounds.

1 Coptic priest killed by a Coptic priest in Egypt:... 2 A movie chase to stop a thief on the roofs of several... 3 US and Swedish troops drill on remilitarized Baltic... 4 Majority support of the workforce for the plan that... 5 Spain's 1st heat wave due to hot air 6 UN-brokered talks about Libyan elections resume in... 7 In Venice's Ghetto, restored Renaissance synagogues... 8 WTO chief says ministers are working hard to achieve... 9 Two security guards reduce a man while sexually assaulting... 10 Ferrari disaster, Red Bull blow 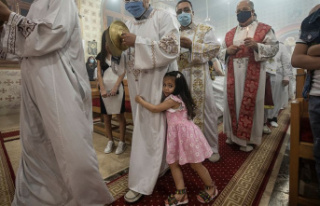