UNESCO and Abertis inaugurate an exhibition on biosphere reserves

The Spanish ambassador to UNESCO, José Manuel Rodríguez Uribes, and the Director General of UNESCO, Audrey Azoulay, yesterday inaugurated a multimedia and multi-format outdoor exhibition on biosphere reserves in the world in Barcelona's Joan Miró Park. 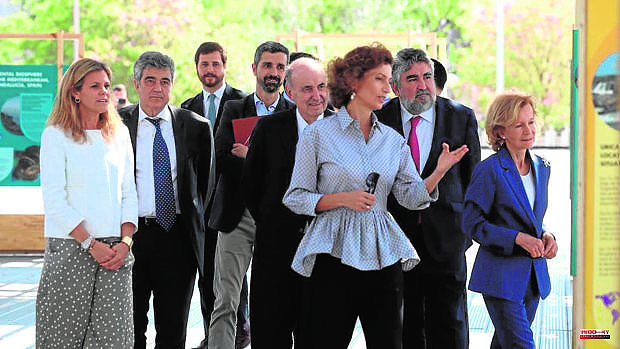 The Spanish ambassador to UNESCO, José Manuel Rodríguez Uribes, and the Director General of UNESCO, Audrey Azoulay, yesterday inaugurated a multimedia and multi-format outdoor exhibition on biosphere reserves in the world in Barcelona's Joan Miró Park. that the Abertis Foundation has sponsored in the framework of the 50th anniversary celebrations of the Man and Biosphere Program (MaB).

It is a hybrid exhibition that shows, in their own voice, stories from the managers of biosphere reserves, local communities, academia and the artistic world, who speak of resilience, sustainability and the construction of a common future and how to celebrate life. The exhibition is a collective work of people from more than 20 of the 727 UNESCO biosphere reserves in 131 countries and consists of a set of panels with QR codes that redirect to a digital platform where users can visit the exhibition online and access the 'podcasts', with the personal stories and original soundscapes of these biosphere reserves.

Both Uribes and Azoulay, who is visiting Barcelona to coincide with the 2022 World Conference on Higher Education of UNESCO, also signed yesterday the renewal of the agreement that the Council of Ministers of the Government of Spain approved last June, with the aim of that our country continues to house the UNESCO International Center for Mediterranean Biosphere Reserves, headquarters of the Abertis Foundation, for another six years. The agreement was signed at the castle of Castellet, headquarters of the UNESCO Center for Mediterranean Biosphere Reserves, in the presence of the president of the Abertis Foundation, Elena Salgado, members of the Abertis board of directors and the board of trustees of its Foundation, among other attendees.

1 Fernando Alonso: "I'm happy with the performance,... 2 Germany withdraws Schröder's privileges as former... 3 “Downton Abbey: a new era”: on familiar (nostalgic)... 4 Ukraine's accession to the EU: kyiv denounces... 5 Questions and answers about monkeypox 6 Roland-Garros draw: what if Nadal finds Djokovic in... 7 A new government?, the fate of the Azovstal soldiers,... 8 Polish Prime Minister says he will defend Sweden and... 9 Tapia asks for "tranquility" before the... 10 Women reach 30% of the Ibex six years after recommending... 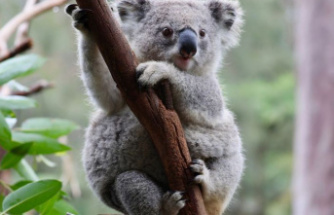 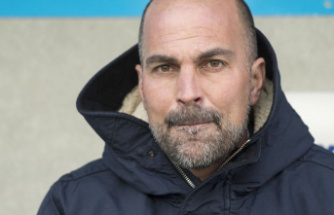 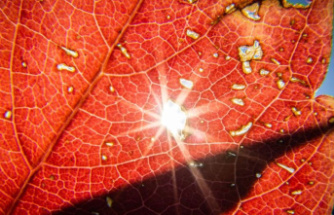 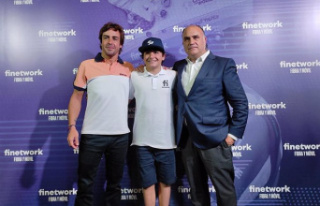