Unemployment up very slightly in April, a first for a year

The number of category A unemployed rose very slightly in April, with 9,300 more job seekers than in March (0. 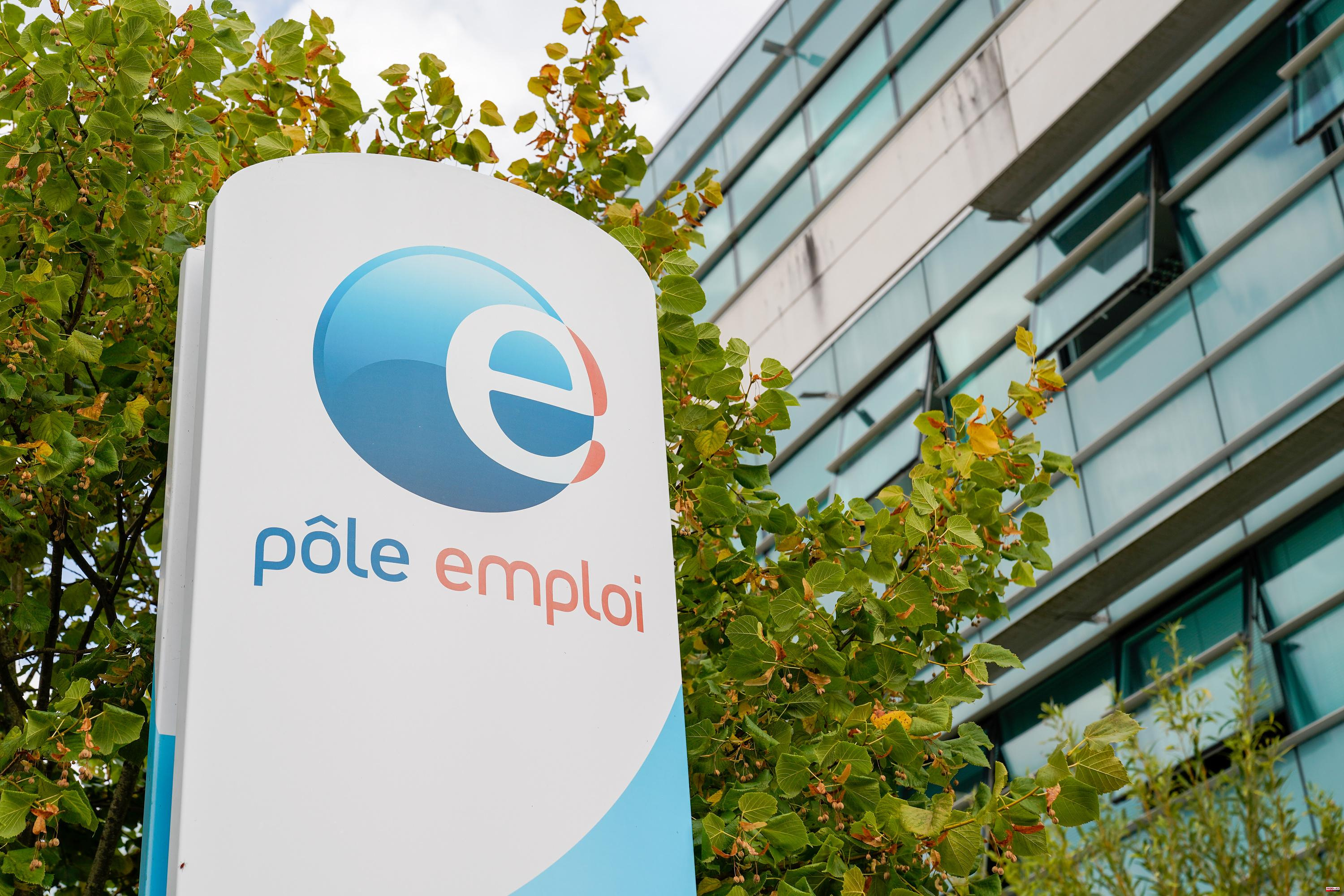 The number of category A unemployed rose very slightly in April, with 9,300 more job seekers than in March (0.3%), to 3.179 million, according to figures from the Ministry of Labor published on Wednesday. This is the first monthly increase since April 2021.

But the Ministry's Statistics Department (Dares) does not comment on the monthly data, which is too volatile, favoring quarterly changes.

The latest quarterly results published at the end of April had shown a sharp drop of 5% in the first quarter of 2022 compared to the previous quarter, i.e. 170,000 fewer registered in category A, to 3.193 million on average over the three months.

Including reduced activity (categories B and C), the number of job seekers in France (excluding Mayotte) remained down 0.7% in April compared to March and stood at 5.456 million (-40,600 ), according to Dares. In the first quarter, the decline was 2.7% to 5.533 million on average.

1 Ukraine: Brussels wants to facilitate the confiscation... 2 Ukrainian cartoonists take over Charlie Hebdo 3 At what age is it legal to carry a gun in the United... 4 PS Plus Premium's Horizon Forbidden West Trial... 5 Tour of Italy: Girmay needs rest and will wait to... 6 The moratorium on loans to those affected by the La... 7 Surprised by Stacey Solomon's touching tribute... 8 After his son's attack on him, dad's last... 9 Schools slammed for locking the toilets in class -... 10 TotalEnergies general assembly disrupted by environmental... 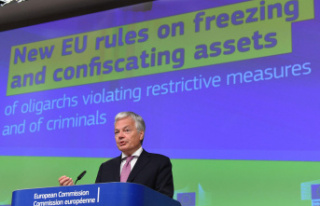