The head of the Court of First Instance and Instruction number 1 of Xàtiva (Valencia), acting as a guard, has agreed to enter provisional prison, communicated and without bail for the man arrested for fatally running over a couple in the Valencian town this Sunday of canals. 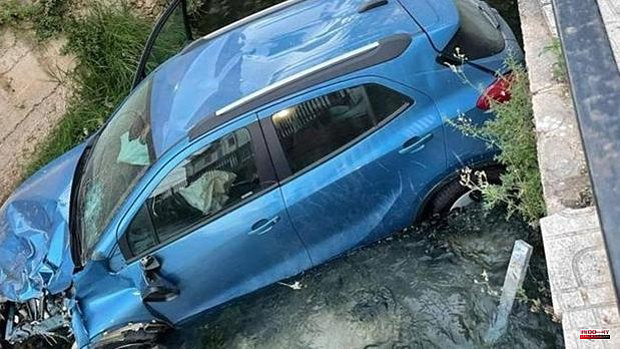 The head of the Court of First Instance and Instruction number 1 of Xàtiva (Valencia), acting as a guard, has agreed to enter provisional prison, communicated and without bail for the man arrested for fatally running over a couple in the Valencian town this Sunday of canals.

The man is now being investigated in an initially open case, and without prejudice to further qualification, for a crime of reckless driving resulting in death, as reported by the Superior Court of Justice of the Valencian Community (TSJCV).

The judge has received on Monday afternoon the author of the fatal accident, a 48-year-old man from the town where the events occurred, who was arrested at the same place of the accident by the Local Police. The man had ingested narcotic substances before taking the vehicle with which he ended the lives of these two people, with whom he had no relationship.

The couple died after being hit by the detainee's vehicle while driving in the opposite direction. The accident occurred around 3:30 a.m. on Sunday. The two victims were a couple, the 31-year-old man and the 30-year-old woman, both of Honduran origin. The man was traveling at a "significant" speed on a one-way street and ran over the two people who were crossing the street at that moment and who were accompanied by a group of between 8 and 10 people, none of whom were injured.

The Valencian municipality of Canals will honor the two victims this Tuesday, who will be repatriated to Honduras, their place of origin. The deceased man orphaned an eight-month-old baby who will now stay with her mother. The town has lived this Monday the first of the three days of official mourning declared by the consistory.

The mayor of Canals, Mai Castells, was "dismayed" after the outrage. “It is unfair and unpleasant news, I will not get it out of my head,” she lamented this Sunday in statements to Europa Press.

1 San Isidro: Samuel Flores, a disappointing comeback... 2 Jubillar case. Confidentials of Cedric Jubillar's... 3 Legislative 2022. These are the candidates for ministers... 4 Jubillar Case: Cedric's ex-colleague prisoner... 5 Real Madrid's plan for next season 6 The classic Djokovic - Nadal, at the wrong time 7 George Russell, the pilot who depresses Lewis Hamilton 8 Will I be able to work when I finish my master's... 9 Vocational Training is no longer the last in line 10 The ten mistakes you should never make when deciding... 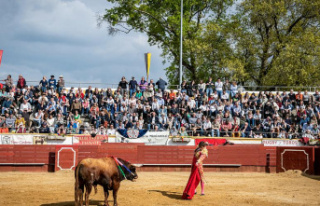