BANGKOK -- An ethnic Rohingya group that escaped from Bangladesh by boat should be granted help. 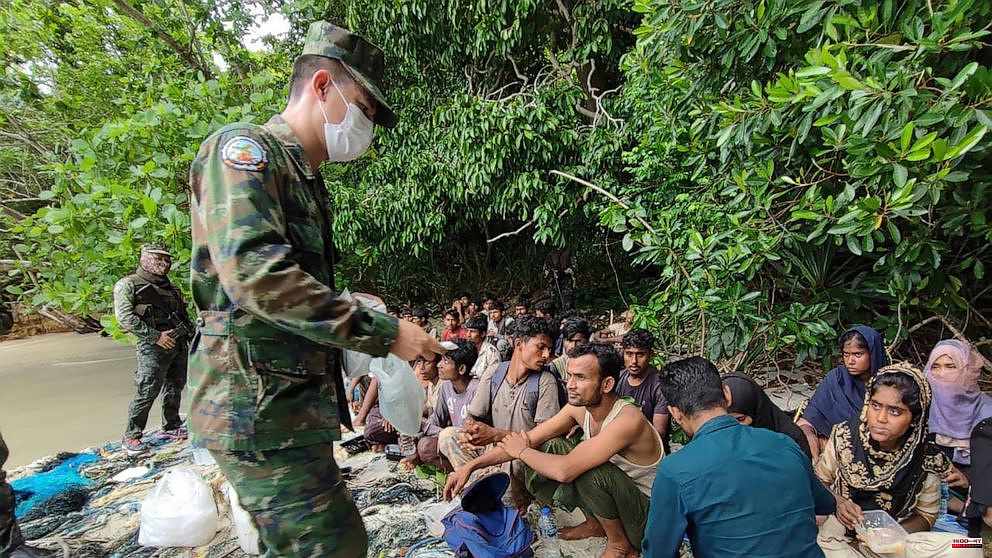 BANGKOK -- An ethnic Rohingya group that escaped from Bangladesh by boat should be granted help. They should also have the chance to identify if they are refugees. Human Rights Watch stated Tuesday.

Myanmar has long persecuted the majority Muslim Rohingya. In 2017, more than 700,000 refugees fled Myanmar to escape a military counterinsurgency campaign. The U.S. and other countries have called it genocide. Rohingya have been trying to flee Myanmar and Bangladesh since then on dangerous sea voyages to Malaysia, which is a country with a Muslim majority that is more open to migrants.

Many times, the voyages are arranged by human trafficking groups who charge high prices for passage on old and rickety boats. Even if the boats don't sink, they can still end up in Southeast Asia. Thailand is the most likely destination to refuse them, often after providing fuel and food. If a boat passenger makes it to Thailand, they are either detained or taken by traffickers to work as slaves.

According to the Thai navy, the 59 Rohingya had left an island in The Andaman Sea after traveling from Bangladesh aboard large fishing boats. According to the navy's statement, "But when they arrived, their captain brought them to the island and stated that it was Malaysia."

After being discovered on Saturday, the 31 men, 23 women and three girls were taken into custody. According to the navy, it will continue to observe Thailand's standards, including humanitarian assistance for those deemed illegally immigrating.

Human Rights Watch stated that Thailand had to evaluate the claims of refugees before trying to return them.

The group, based in New York, stated that it was crucial for the Thai government for the Office of the UN Haut Commissioner for Refugees to interview Rohingya refugees to ensure their safety.

Elaine Pearson, HRW's acting Asia director, stated that the Thai government should stop summarily locking up Rohingya boat rescuers and tossing away the keys. "Thailand should allow the United Nations refugee Agency to screen all Rohingya who arrive in Thailand for refugee status to be determined and assisted."

A storm swept away a boat off the coast of Myanmar's southwest coast, killing at least 16 Rohingya in May. There were 35 survivors.

After last month's sinking, the U.N. High Commission for Refugees stated that "the risk of abuse by smugglers is both exacerbated during prolonged journeys, where a safe harbor can not be found for disembarkation."

1 New Zealand PM will visit Australian counterpart in... 2 Johnson of the UK tries to regain power after rebelling... 3 Cervantes leads the Observatory that will guide the... 4 The Mossos call for a detection protocol after the... 5 The National Police dismantles a criminal organization... 6 Castilla y León rules out judicial appeal of the... 7 They recover more than 46,000 euros that a person... 8 Union associations of interim secretaries of four... 9 The Toledo City Council regrets the "lack of... 10 This is how the new night lines of the EMT buses in... 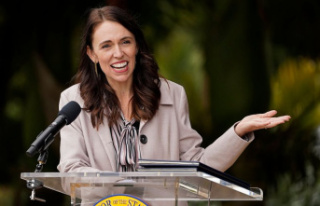