The UN on Thursday urged Russia and Ukraine to resume stalled talks in Turkey, building on contacts made for evacuation operations in Mariupol. 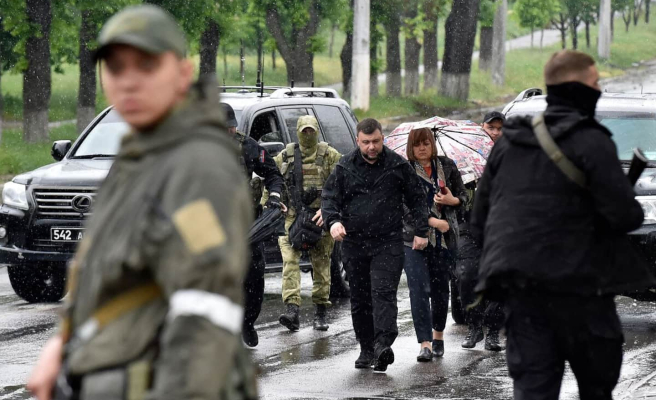 The UN on Thursday urged Russia and Ukraine to resume stalled talks in Turkey, building on contacts made for evacuation operations in Mariupol.

• Read also: Russia prepared for the food crisis before the offensive in Ukraine

• Read also: The fallout from the capture of Azovstal

The civilian evacuation operations carried out jointly by the ICRC and the UN, but also the surrender of Azovstal fighters in recent days "could not have taken place, of course, without the cooperation between the authorities of the Russian Federation and of Ukraine,” UN emergency chief Martin Griffiths told a press briefing in Geneva.

"I like to believe that the fact that this cooperation has worked relatively well, in any case much better than the previous weeks, is something we can build on," he said.

“We must insist on the virtue of dialogue to put an end to this war,” he stressed, calling for the resumption of the discussions which were held under the aegis of Turkey between Ukrainian and Russian diplomats.

“We have to go back” to the negotiating table, insisted Mr. Griffiths.

Martin Griffiths, who has just returned from a visit to the Horn of Africa where consecutive droughts have pushed millions of people into extreme poverty and on the brink of starvation, also insisted on the need to let Ukraine export its cereals.

Ukrainian ports are under Russian blockade and Russia for its part cannot export its fertilizers due to international sanctions.

These exports must "be done and be done quickly because in Ukraine the silos are full of the previous harvest and the next approach", warned the UN official.

“They have to put their grain somewhere and we have to get that grain to the countries that need it,” he insisted.

"The war in Ukraine needs to be resolved for a lot of reasons, but two of them are important: we need these crops and they need to be planted and the world needs peace in Ukraine just as the Ukrainian people deserve it,” said Mr. Griffiths. 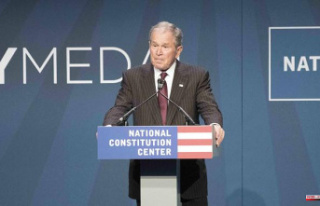