Ukrainian refugees: from Dnipro to Rouyn-Noranda, via Poland, in wheelchairs 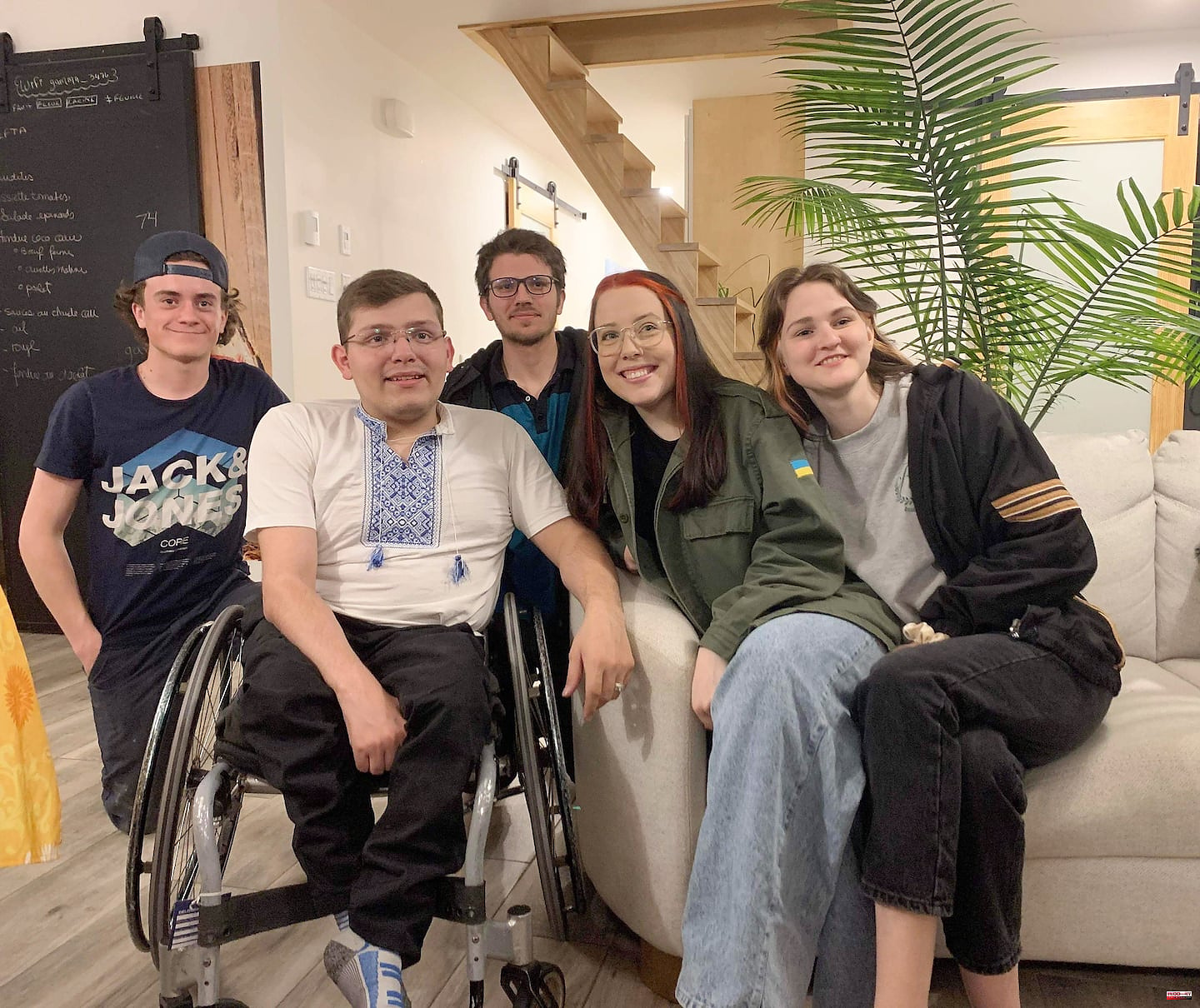 • To read also: Ukrainian refugees: it allows the reception of 10 families

After a month in Poland, Igor Chernikov landed in Rouyn-Noranda, in Abitibi-Témiscamingue, ten days ago.

The 21-year-old, who travels exclusively in a wheelchair, was expected in the family of Mrs. Jégou and Martin Inkel.

The couple saw the story of Mr. Chernikov in the Facebook group Entraide Ukraine Abitibi-Témiscamingue, which coordinates the assistance available in the region and raises funds for newcomers.

“We each saw the announcement on our side and we said to ourselves: “it fit perfectly”, mentions Ms. Jégou. We were lucky to be able to do it, since the house is already designed for our aging parents. »

The family was able to count on the services of the organization La Ressource, which also lent them free of charge the additional equipment they needed, such as doorstep ramps and shower benches.

“Our children are older, we had rooms that became available. The war in Ukraine affects us a lot and we found it easy to welcome someone to help him for a while, while he could make a living in Canada,” adds Mr. Inkel.

Igor Chernikov will also be able to count on a growing Ukrainian community near his new home, since Abitibi-Témiscamingue will welcome around 60 refugees.

Even though he has only been in Canada for a few days, Igor Chernikov already knows that he wants to settle there permanently. He enrolled in francization courses and plans to study at CEGEP.

“I want to take the time to see how the country works and what it is like to be in the region. Gradually, I will see what interests me more and what I would like to do, ”says the one who was studying tourism.

“We completely let ourselves go in there. When we welcomed Igor, we said to ourselves: “It can be three days, three weeks, three months or three years”, continues Mr. Inkel.

Route to get there

The journey to Rouyn-Noranda began in Dnipro, in southern Ukraine, in the early morning of February 24.

“When I left [from Dnipro], I saw the bombs falling,” said Mr. Chernikov.

After a long train ride to Lviv, he was finally able to cross the border into Poland.

Once safe, Igor Chernikov wanted to go to the United States. He even considered crossing the Mexican border.

When the process was unsuccessful, he learned about the Canadian emergency temporary visa for Ukrainian refugees. After several steps, he succeeded in obtaining it.

“The quality of life is better in Canada. [...] Rouyn-Noranda reminds me a bit of American cities,” he says.

1 Ukrainian refugees: it allows the reception of 10... 2 The man found burned in his car would be associated... 3 Quebec gives up tightening the screws on schools 4 All-terrain Montreal: Bourgeoisized and yet run-down 5 UPAC visited Terrebonne again 6 Juno Awards Gala: The Toronto Experience of Roxane... 7 Zelensky affirms that the Ukrainian Army is working... 8 North Korea reports eight deaths in the last 24 hours... 9 At least eleven dead, including two children, and... 10 Lebanon in crisis awaiting legislative results 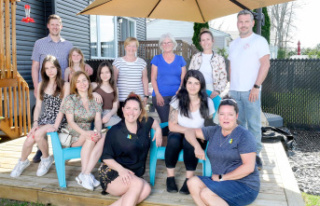 Ukrainian refugees: it allows the reception of 10...