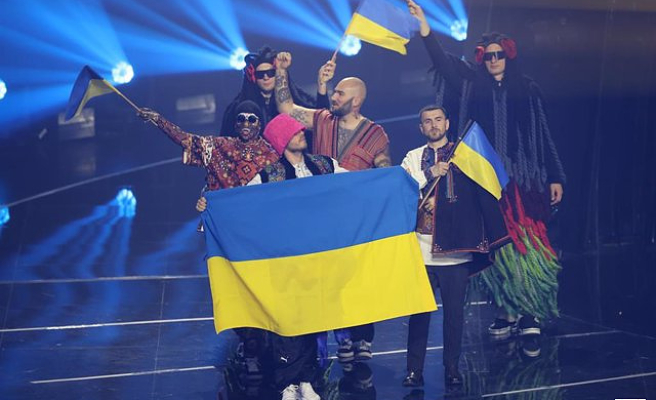 Ukraine has won the Eurovision Song Contest 2022 with 631 points after the Kalush Orchestra group performed the song 'Stefania' in Turin on Saturday, ahead of the United Kingdom, with 466 points; and Spain with 459 points.

Ukraine has received the 12 points - the maximum that the judges of each country can award - from Poland, Moldova, Latvia, Romania and Lithuania. The Ukrainian national jury, on the other hand, has awarded its 12 points to the United Kingdom.

After finishing their performance, the group made an appeal to help save the soldiers who are currently besieged at the Azovstal steel plant in Mariupol. "Please help Ukraine, Mariupol! Help Azovstal! Right now!" said one of the members of the Kalush Orchestra.

"I am very grateful. This victory is really very, very important for Ukraine this year. We did our best every day and worked very hard to achieve this victory. It is impossible to convey how happy we are that we managed to do this! Thank you, Ukraine!", the group's leader, Oleg Psyuk, told the media after his victory.

The Ukrainian president, Volodimir Zelenski, has thanked the group Kalush Orchestra for its victory in Eurovision and has assured that Ukraine will do everything possible to host "one day" the festival in the city of Mariupol.

"Our courage impresses the world, our music conquers Europe! Next year Ukraine will host the Eurovision for the third time in its history! (...) We will do everything to one day welcome the participants and guests of Eurovision in Mariupol," Zelensky said in a message on his Telegram channel.

The conflict has played a major role in this year's event, as practically all the participating countries have expressed their solidarity with Ukraine by carrying flags and sending messages in favor of peace, despite the rules that officially prohibit political statements. .

The gala began with a 'medley' by Laura Pausini singing in five languages ​​followed by the traditional parade of flags. 25 performances, starting with the Czech Republic and ending with Estonia, have passed through the Turin stage.

1 Criminals break into the house of the Chilean Defense... 2 North Korea registers 300,000 COVID-19 positives in... 3 More than 70 planes will fly over London for Queen... 4 Zelensky assures that support for Ukraine serves to... 5 Peru sues Repsol for 4,300 million for the oil spill 6 “The war with NATO is one of the three that Putin... 7 The scant intelligence of the intelligence services... 8 Boxing: Charlo beats Castano and unifies super-welterweight... 9 The electric truck will be competitive in three years 10 Russia-Ukraine War | Latest news of the conflict and... 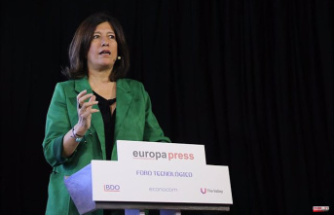 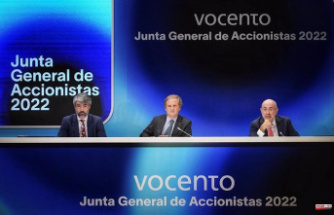 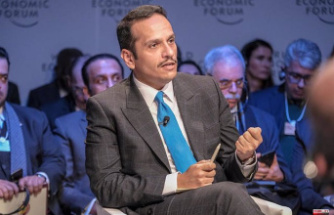 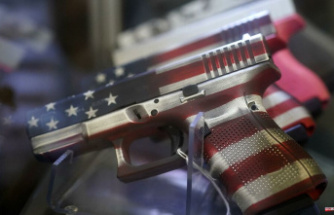 Criminals break into the house of the Chilean Defense...