Ukraine will win the war “before the end of the year”

The war in Ukraine will experience a "turning point" in August and Russia will be defeated "before the end of the year", predicted the head of Ukrainian military intelligence, assuring that kyiv will manage to reconquer all of its territory. 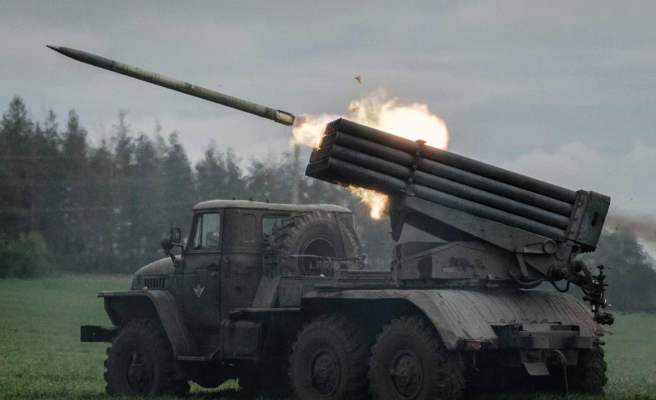 The war in Ukraine will experience a "turning point" in August and Russia will be defeated "before the end of the year", predicted the head of Ukrainian military intelligence, assuring that kyiv will manage to reconquer all of its territory.

Victory will not be "easy", but "it will happen", declared Kyrylo Boudanov in an interview with the British channel Sky News published on Friday evening, where he appears calm and says he is "optimistic" in view of the current evolution of the conflict.

"The turning point will be in the second half of August" and "most military operations will be completed by the end of the year", he predicts.

At the end of this war, "we will restore Ukrainian power in all the territories that we have lost, including Donbass and Crimea", he assured.

According to Mr. Budanov, the Russian army “suffers heavy losses in men and armaments”, in particular because Ukraine knows “everything” about it, including its military plans.

On the military side, the Ukrainian Ministry of Defense estimates Russian losses at more than 26,000 men, 199 planes and nearly 1,200 tanks since the start of the invasion on February 24. However, no independent statistics are available.

Mr. Budanov also claimed that Russian President Vladimir Putin was "in a very bad physical and psychological state", assuring that he was "very sick" and that he suffered from "several diseases at the same time, including cancer" .

According to him, the Ukrainian victory will lead to a "change of leadership in Russia", a coup to overthrow the Russian president being already in preparation in Russia according to him. "It's impossible to stop them," he said.

1 From “Star Académie” to “Kooza”: Joanie Goyette... 2 Cinema nostalgia: 40 years of "Conan the Barbarian" 3 Five things to know about 'Downton Abbey: A New... 4 In Laval on May 19: Paul Piché celebrates the “40... 5 “Walking simulators” to explore in peace 6 The Cannes Film Festival in figures 7 Andalusian Fair of Valencia 2022: events and schedules... 8 Imanol Arias stars in 'Death of a Salesman'... 9 El Cigarral del Ángel reopens to the public this... 10 Vákner, the legend that has inspired a festival 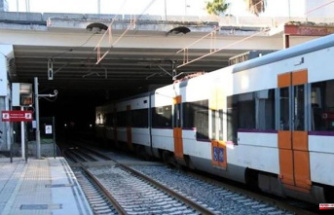 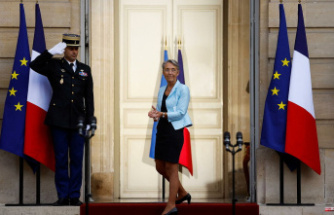 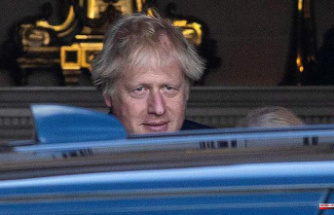 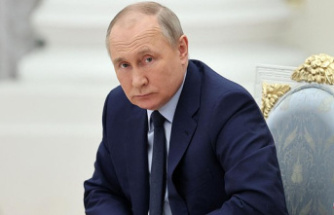 Putin tries to persuade Sweden and Finland not to join NATO 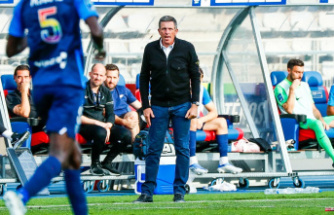 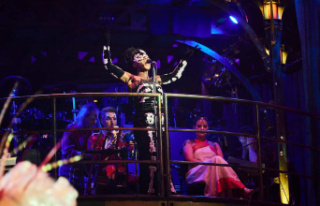