Ukraine war. Remember the telephone interview between Putin and Macron.

On Saturday, Vladimir Putin called Olaf Scholz and Emmanuel Macron, his French counterparts, to discuss the Russian offensive against Ukraine and the exporting of cereals. 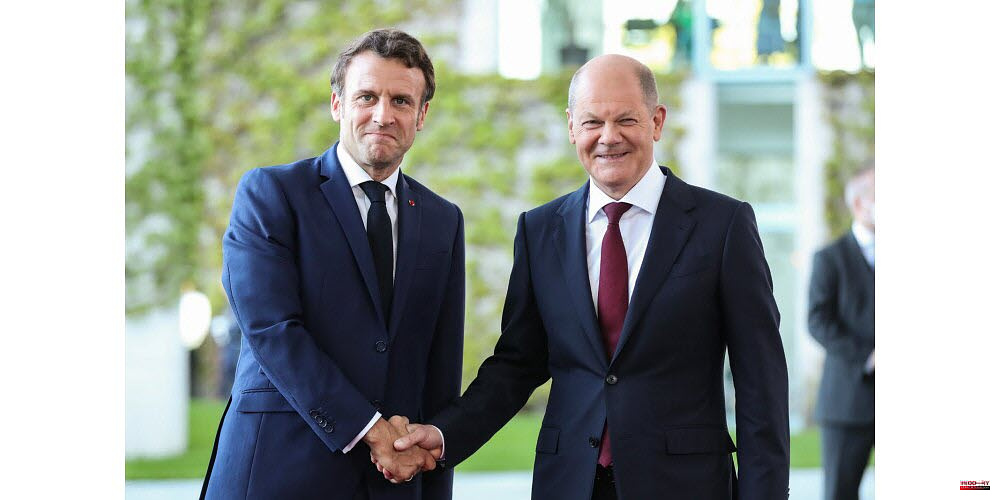 On Saturday, Vladimir Putin called Olaf Scholz and Emmanuel Macron, his French counterparts, to discuss the Russian offensive against Ukraine and the exporting of cereals. This was while a global crisis in food is brewing. According to the German chancellery, the interview lasted 80 minutes and was conducted at Macron's request.

According to a Kremlin statement, Vladimir Putin stated that Russia is willing to assist in finding options for unhindered grain exports, including Ukrainian grain, from ports on Black Sea.

According to the Russian president's press release, the problems in food delivery were due to "a wrong economic policy and financial strategy of Western countries" as well as anti-Russian sanction imposed by these countries.

Ukraine is a major exporter, particularly of wheat and corn, of cereals. However, its production has been halted by the fighting. Russia, a second major cereal exporter, is unable to sell its products and fertilizers due to Western sanctions that have impacted the logistics and financial sectors. These two countries account for a third world's wheat production. The conflict has actually weakened the global food supply, raising concerns about a severe crisis that could particularly impact the poorest countries.

Russian President "undertaken that Russia won't take advantage of the open of the mine belt to protect Ukrainian ports, and to allow the import of grain by ships to carry out offensive activities", assured the German Chancellery. The three leaders also agreed on the "central" role that the United Nations must have to ensure exports. However, the Franco-German couple insisted that "it is urgent to lift the Odessa blockade to allow Ukrainian cereals to be exported through the Black Sea to avoid a global food crisis."

According to the chancellery, the two Western leaders "insisted upon an immediate ceasefire" and the withdrawal of Russian troops. They also "called on the Russian president to engage in direct negotiations with the Ukrainian president to find a diplomatic solution to their conflict." .

According to the Kremlin, the Russian president said that Russia was open to "a resumption in dialogue" with Kyiv to resolve the armed conflict. Peace negotiations with Ukraine are currently on hold since March.

According to the same source, Vladimir Putin also "emphasized that the danger of continuing flooding Ukraine with Western weapons, warning about the risks of further destabilization and a worsening humanitarian crisis".

Emmanuel Macron and Olaf Scholz requested Vladimir Putin to free the 2,500 Ukrainian fighters that had fled to the Azovstal steelworks, Mariupol (south), and were held prisoner by Russians, according the French presidency. Both the French President and the German Chancellor called on Vladimir Putin to improve the humanitarian situation for the Ukrainian civilian population.

1 Tour of Norway: Evenpoel, the leader of Tour of Norway,... 2 Besingrand: Daniel Lassalle is honored for his 37-years... 3 Football/Data. Rumilly in semi-finals at Coupe de... 4 Political sexual violence: A feminist protest in Paris... 5 Sarkozy, Valeria Bruni Tedeschi and the actresses... 6 Arthez de Bearn: A new route to ensure safety for... 7 Rugby: Historic, Stade Rochelais is European champion!... 8 Formula 1: Leclerc is in pole position to be Prince... 9 Abos: A day under the sign conviviality and adapted... 10 Jean-Baptiste Djebbari, a former minister, sees his... 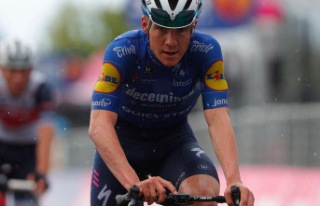