The International Atomic Energy Agency (IAEA) intends to send an observer mission to Ukraine this week following allegations by Russia that Kyiv is planning to use a "dirty" bomb in the war. 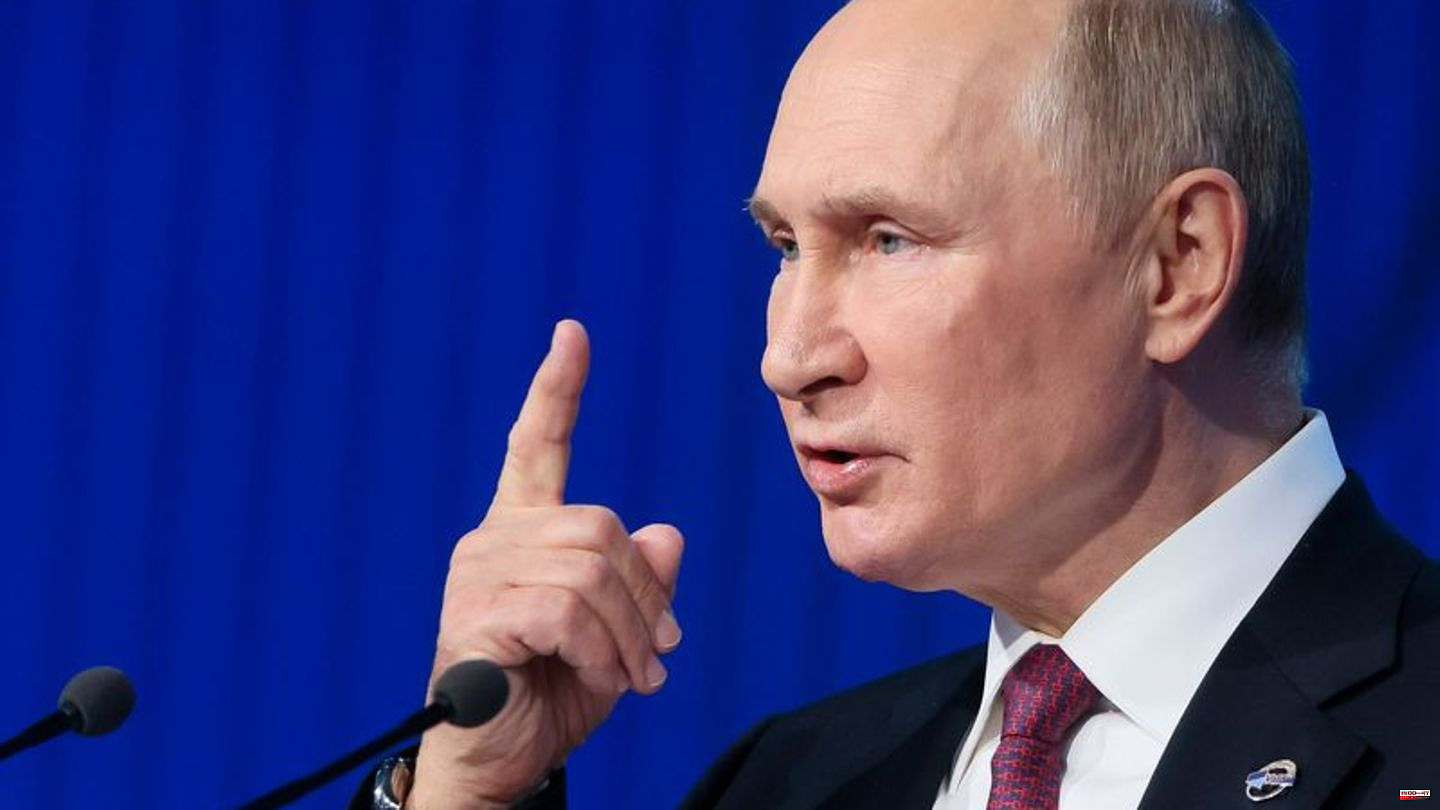 The International Atomic Energy Agency (IAEA) intends to send an observer mission to Ukraine this week following allegations by Russia that Kyiv is planning to use a "dirty" bomb in the war.

That said IAEA chief Rafael Grossi, according to a statement. Experts from the organization will carry out inspections at two locations in Ukraine this week after the Ukrainian government wrote to request teams of inspectors to be sent. Russian President Vladimir Putin had also spoken out in favor of sending an IAEA observer mission to Ukraine as soon as possible.

According to the IAEA, the aim of this week's inspection visits is to detect possible undeclared nuclear activities and materials in connection with the development of "dirty bombs". One of the two sites was inspected a month ago and no undeclared nuclear activity or materials were discovered. Grossi said IAEA inspectors would conduct an independent review at these sites to detect any diversion of nuclear material subject to security surveillance, undeclared production or processing of nuclear material.

Russian President Vladimir Putin reiterated his accusations that Ukraine is building a "dirty bomb" - a bomb containing nuclear material. He also roughly knows where this is happening, Putin said during an appearance on a discussion forum.

The US currently has no evidence of an imminent use of a so-called "dirty bomb" with radioactive material in Ukraine. From the US perspective, there is no sign that Kremlin chief Vladimir Putin decided to use such a weapon, "nor have we seen any evidence that the Ukrainians are planning anything like this," said US Secretary of Defense Lloyd Austin. The Ukrainian leadership also stressed that this was not part of their plans.

At the Moscow discussion forum with international experts, Putin confirmed his readiness for peace negotiations after more than eight months of war against Ukraine. However, under the influence of the US, the government in Ukraine decided against such talks, he said.

At the end of September, the head of the Kremlin annexed four Ukrainian regions and also offered negotiations in a speech in the Kremlin. Ukrainian President Volodymyr Zelenskyy rejected talks with Putin by decree.

Referring to the February 24 raid on the country that he ordered, Putin said Ukraine is fighting without regard for its soldiers and is suffering significantly higher casualties than Russia. Regarding the reasons for the war, he once again said that Ukraine's aspirations to join NATO were not compatible with Russian security interests. At the time, Ukraine also canceled a peace plan for the Donbass that had been agreed with Germany and France.

Putin made it clear that he also sees his war in the neighboring country as a fight against an "aggressive West" that is trying to impose its rules and liberal values ​​on others. The "tectonic changes" in Ukraine showed that the supremacy sought by the USA in a monopolar world is a thing of the past.

The 70-year-old said the "historic period" of Western dominance was coming to an end. During the discussion, Putin also accused Western governments of "systematic errors" that led to energy and economic crises. Russia will not accept a "dictate" from a "neo-colonial West".

Other centers of power and a multipolar world are emerging in Asia and South America, for example, said Putin. "The West is unable to lead humanity alone, no matter how desperately it tries." The Kremlin chief emphasized that Russia has an interest in good relations with all countries. "Russia is not an enemy." 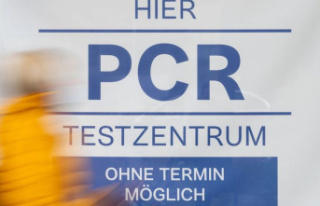