The EU countries have launched an eighth package of sanctions against Russia. 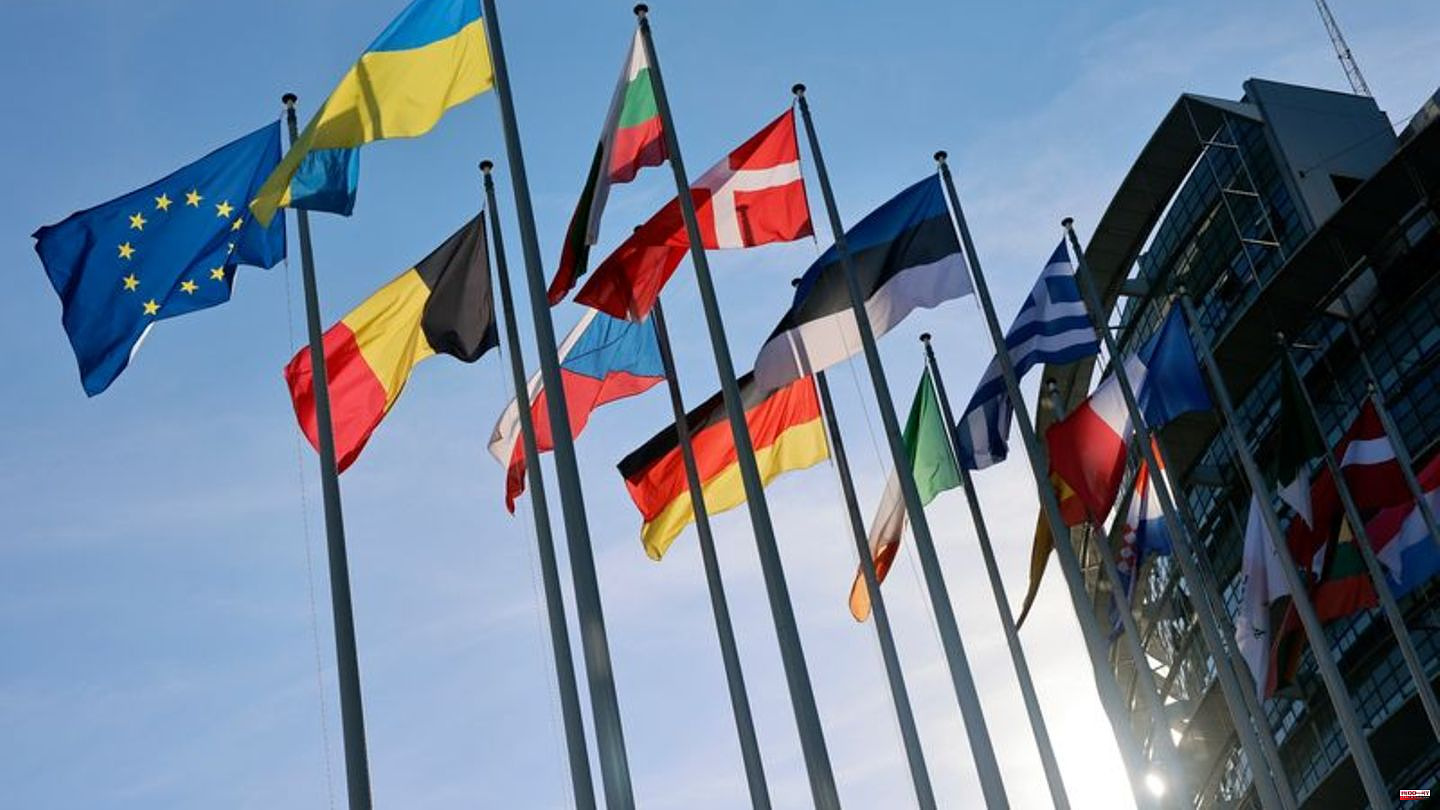 The EU countries have launched an eighth package of sanctions against Russia. On Wednesday, the permanent representatives of the member states approved, among other things, the legal requirements for a price cap for oil imports from Russia supported by the G7 countries. This was confirmed by several diplomats from the German Press Agency in Brussels. The agreement still has to be confirmed by the capitals in the written procedure. This should be done by Thursday morning.

EU Commission President Ursula von der Leyen proposed the package in the middle of last week in response to Russia's recent escalation in the war against Ukraine. "We do not accept the sham referendums or any kind of annexation in Ukraine," said the German politician. Shortly thereafter, Russian President Vladimir Putin declared four occupied Ukrainian territories as Russian territory. This step is not recognized internationally. The EU heads of state and government also declared the decision null and void.

No more posts for EU citizens in state-owned companies

Part of the basic agreement on the new sanctions are various export bans that affect certain key technologies for aviation. In addition, there should be an import ban for certain steel from Russia. In the future, EU citizens will also be banned from holding seats on the governing bodies of Russian state-owned companies. The federal government in particular had campaigned for this after ex-Chancellor Gerhard Schröder (SPD) had been head of the supervisory board of the Russian oil company Rosneft for a long time. In addition, there are punitive measures against people who helped to hold sham referendums in the areas of Ukraine that have now been annexed by Russia. They are subject to entry bans and asset freezes.

With the new package of sanctions, the EU states are also creating the basis for Russia having to sell oil to large buyers such as India at a much lower price than at present. This is intended to reduce Moscow's income, which is also used to finance the war against Ukraine.

The EU itself has already decided that from December 5 no more Russian crude oil may be imported into the European Union by sea. In addition, the G7 group of economically strong democracies agreed in principle at the beginning of September on a price cap for Russian oil, which should also apply to third countries. The G7 includes the three EU countries Germany, France and Italy.

According to the G7 plans, sea transport of petroleum products and crude oil from Russia will only be possible worldwide if the oil is bought below a certain price. There is no concrete limit for this so far. This could work by tying important services, such as insurance for oil shipments, to compliance with the rule.

Above all, it was unclear whether Hungary would agree to the new sanctions. Prime Minister Viktor Orban had recently repeatedly railed against the punitive measures that had already been decided, even though his government supported the decisions - some with exceptions for his own country. On the other hand, countries like Cyprus and Greece were concerned because they have large tanker fleets that transport oil. 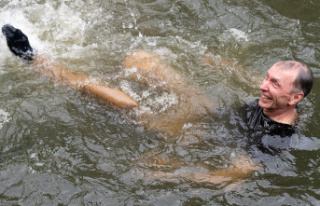