US President Joe Biden sees the danger of a nuclear confrontation with catastrophic consequences after threats from the Kremlin as greater than in 60 years. 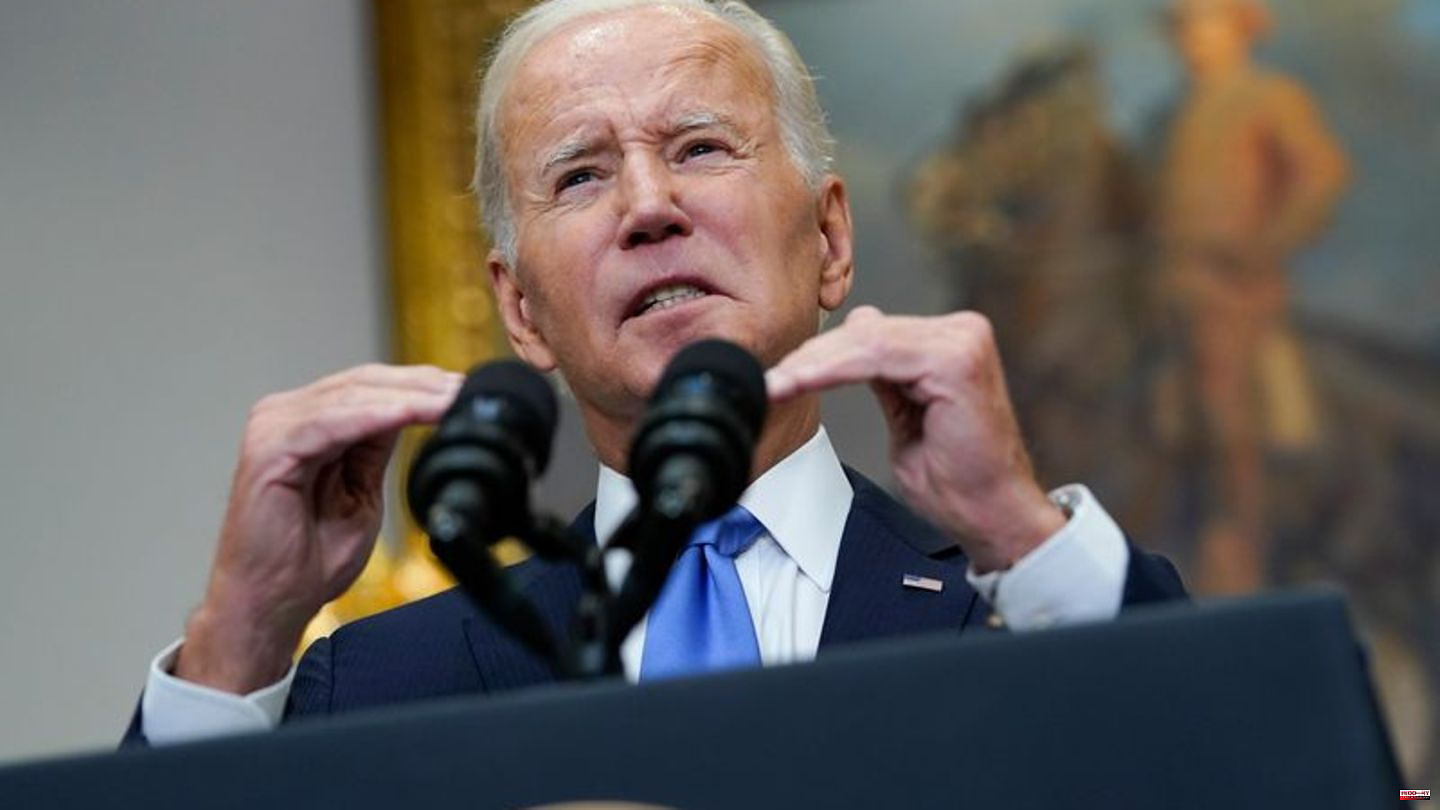 US President Joe Biden sees the danger of a nuclear confrontation with catastrophic consequences after threats from the Kremlin as greater than in 60 years. The world has not faced the prospect of "Armageddon" since the Cuban Missile Crisis in 1962, Biden said at a performance in New York, according to journalists traveling with him

He knows Russian President Vladimir Putin pretty well, Biden said. And the Kremlin boss does not joke when he talks about the potential use of tactical nuclear, chemical and biological weapons, as the Russian military is weak in the fighting in Ukraine. At the same time, he does not believe that it would be possible to simply use tactical nuclear weapons without this leading to "Armageddon," stressed the US President.

Russia recently annexed four occupied Ukrainian territories in violation of international law, and Putin, among others, announced that they would defend them with all available means. For some time now, the USA has been warning the Russian leadership in direct contacts that the use of tactical nuclear weapons would have serious consequences. At the same time, the White House did not want to comment publicly on what these consequences might look like. The US government also said it had not seen any concrete steps by Russia to use nuclear weapons.

The Cuban Missile Crisis was a dramatic culmination of the Cold War in October 1962, after the Soviet Union stationed medium-range missiles on the island. The two superpowers had come close to a nuclear war in the roughly two-week conflict, but eliminated the danger with negotiations. 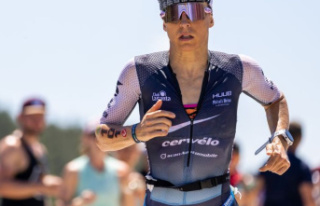 Triathlon in Hawaii: Haug is again third at the Ironman...