Ukraine: the war is entering a “prolonged phase”, according to the Minister of Defense

Ukrainian Defense Minister Oleksiy Reznikov said on Tuesday that the war with Moscow was entering a "protracted phase", with the Russians seeking full control of the Donbass region and to occupy the south. 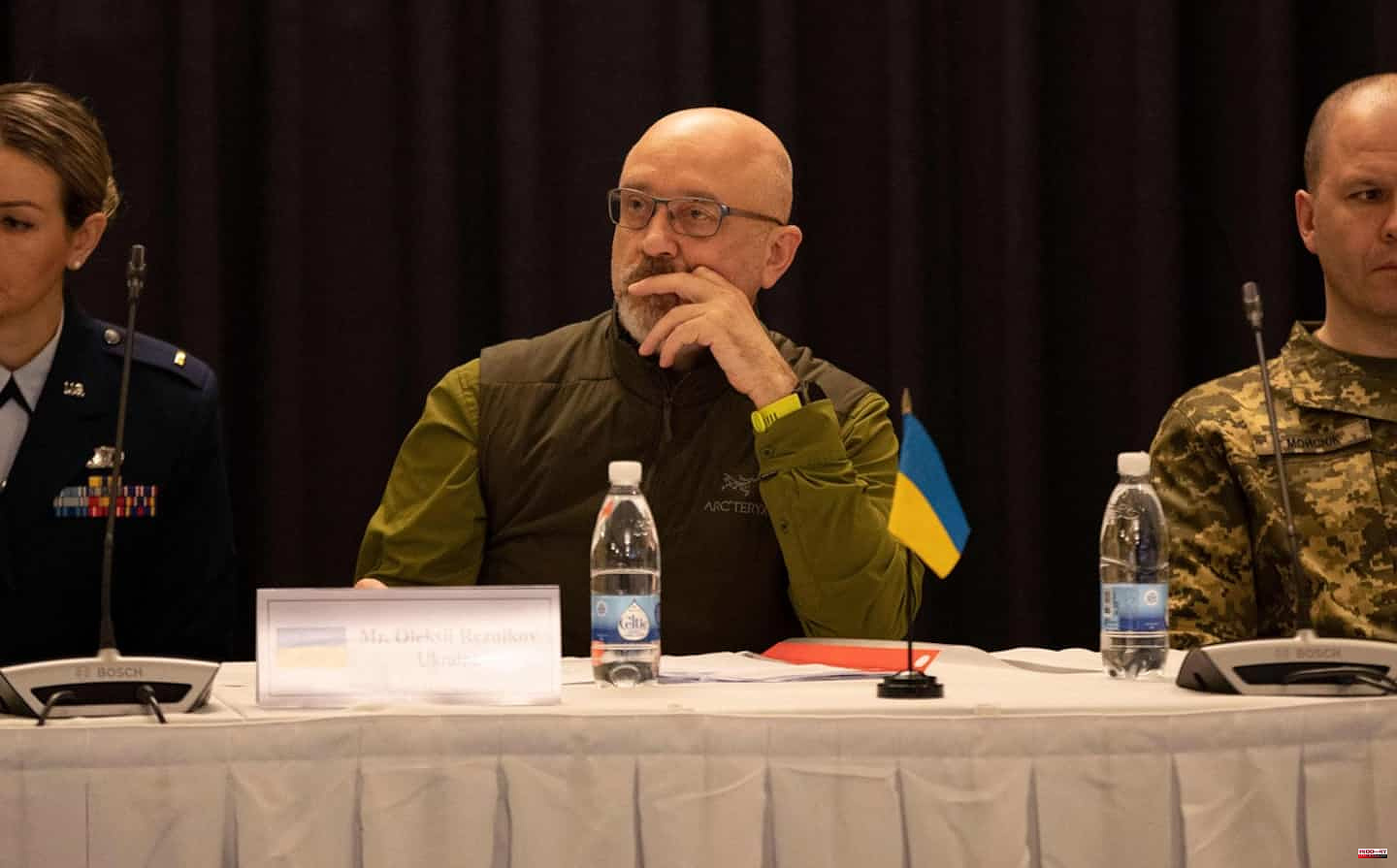 Ukrainian Defense Minister Oleksiy Reznikov said on Tuesday that the war with Moscow was entering a "protracted phase", with the Russians seeking full control of the Donbass region and to occupy the south.

“The war is entering a prolonged phase,” he added in this speech, the text of which was published on his Facebook account.

According to Mr. Reznikov, Russian troops are currently fortifying their positions in the territories they occupy in the Zaporizhzhia and Kherson regions, in order to “go into defensive mode if necessary”.

"At present, the main efforts of the Kremlin are focused on attempts to encircle and destroy the consolidation of Ukrainian armed forces in the Donetsk and Luhansk regions" in the east of the country, partly in the hands of pro-Russian separatists, he continued.

Mr Reznikov also cited as Moscow's objective the "creation of a land corridor linking Russia to Crimea", a peninsula it annexed in 2014, and the occupation of "the whole of southern Ukraine". .

He called on Ukraine's Western allies for more coordination in arms deliveries to kyiv, "to liberate our territories as soon as possible".

The Ukrainian Ministry of Defense for its part indicated in its evening report on Tuesday that the Russian forces were carrying out “offensives along the entire line of contact” in the Donetsk region, and partially in that neighboring Lugansk.

1 [IN IMAGES] Prince Charles and his wife Camilla begin... 2 The first script for a short film by Benissero Raúl... 3 The vice president of Vox in Burgos resigns after... 4 The Bishop of Cuenca regrets the "shame of others"... 5 Air France inaugurates its direct Paris-Quebec service 6 Victor Wanyama is the highest paid at CF Montreal 7 The emir of Qatar announces an increase in investments... 8 Shawn Barker Brings His Johnny Cash Tribute Show to... 9 Richard Gasquet beats world No. 2 Daniil Medvedev... 10 The unsolved unknowns of the Manises UFO that forced... 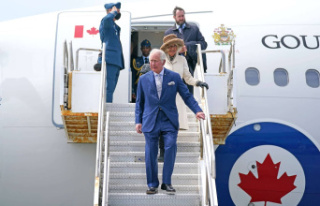 [IN IMAGES] Prince Charles and his wife Camilla begin...