In these three Ukrainian regions and in the area around Zaporizhia in southern Ukraine, what the West called "sham referendums" were held on union with Russia. 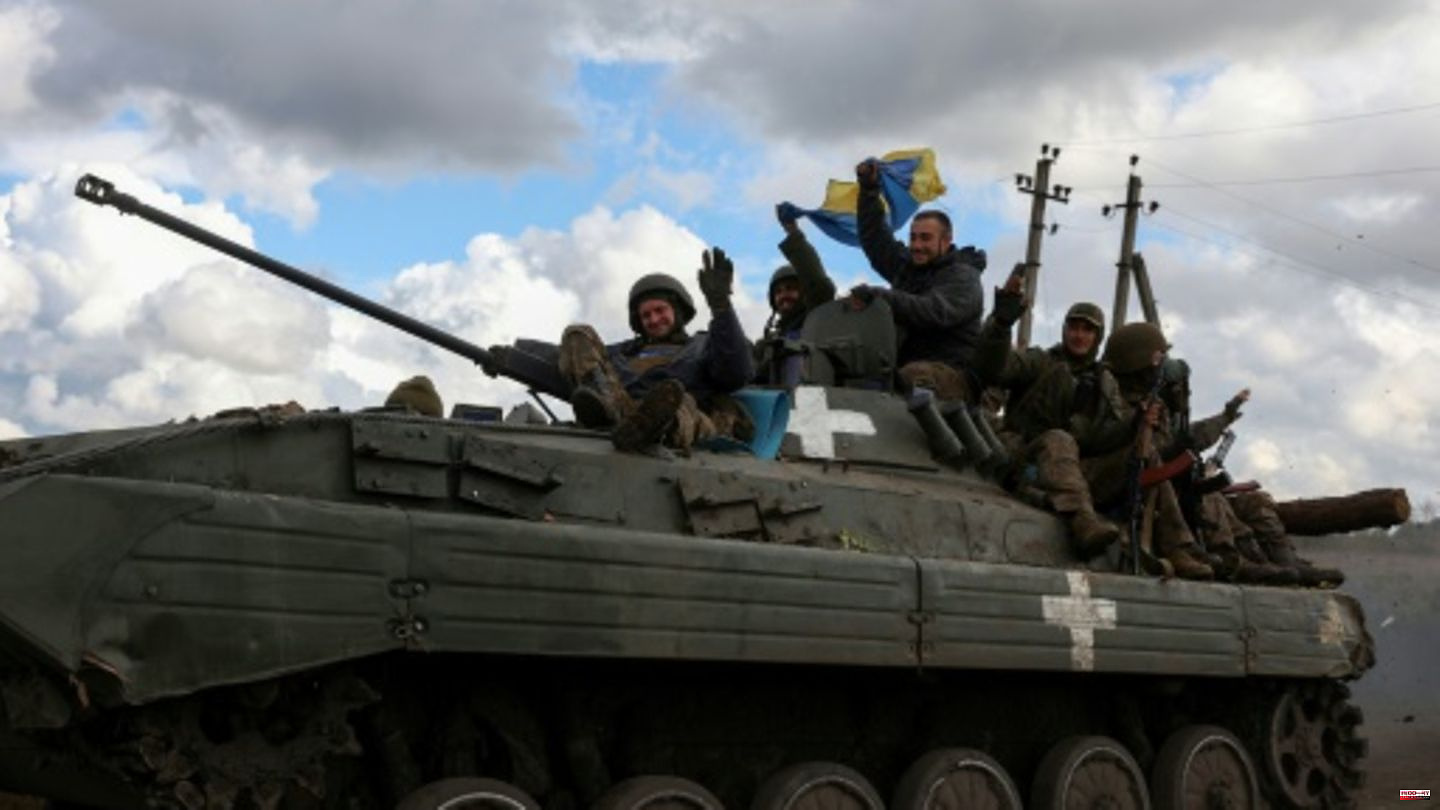 In these three Ukrainian regions and in the area around Zaporizhia in southern Ukraine, what the West called "sham referendums" were held on union with Russia.

In his speech, Zelenskyy named eight towns in the south of the Cherson region that had been recaptured from Ukraine. It was "only a matter of time" before the Ukrainians "drive the occupiers out of our entire territory," he said.

The deputy head of the Kherson region appointed by Moscow, Kirill Stremusov, called on the population in online media to calm down: "There is no reason to panic," he assured, even if "explosions could be heard in the distance".

Heavy losses of the Russian armed forces had also emerged from the maps published by the Ministry of Defense in Moscow. Maps shown at the daily military briefing made it clear that Russian forces in the south are no longer in control of the village of Dujany on the west bank of the Dnieper.

In the north-eastern Kharkiv region, maps showed that Russian forces had abandoned their positions on the east bank of the Oskil River. There had been a counter-offensive by the Ukrainian army.

The anti-corruption organization of the imprisoned Kremlin critic Alexei Navalny has announced that it will reopen its offices in Russia. The goal is to fight against "mobilization and the war" in Ukraine, announced exiled Navalny confidante Ivan Zhdanov on Tuesday. The partial mobilization "brought suffering to every Russian family," said Leonid Volkov, a confidante of Navalny who is also living in exile. In June, the Russian authorities classified Navalny's organizations as "extremist", meaning that supporters can be prosecuted and imprisoned.

Meanwhile, Zelenskyy thanked Indian Prime Minister Narendra Modi for his support for the "sovereignty and territorial integrity of Ukraine," the Ukrainian presidency said after the two spoke on the phone on Tuesday. So far, Kyiv has always accused the Indian side of being too neutral and of profiting from the war through preferential prices for Russian oil. In recent weeks, however, India has increasingly distanced itself from the Kremlin's course.

US President Joe Biden, for his part, promised Ukraine additional military aid amounting to the equivalent of 638 million euros. According to the White House on Tuesday, Biden said in a telephone call with Selenskyj that the United States would supply other Himar-type rocket launcher systems, artillery systems, ammunition and armored vehicles, among other things. Biden also assured that the US would "never recognize the alleged annexation of Ukrainian territory by Russia".

The UN General Assembly will deal with the annexation of the four Ukrainian regions by Russia in an emergency session next Monday.

1 Winner of this year's Nobel Prize in Chemistry... 2 Media: Private television with new bosses on a streaming... 3 People: Kaley Cuoco on Flirt with Johnny Galecki 4 Energy crisis: Merz blames Scholz and Weil for the... 5 Russian invasion: War against Ukraine: That's... 6 Schwerin: stab wounds on Marienplatz: man critically... 7 Coronavirus: seven-day incidence rises to 414.0 8 Coronavirus: seven-day incidence rises to 414.0 9 Champions League: Is that it for Seoane? Bayer bosses... 10 Champions League: After a draw against Tottenham:... 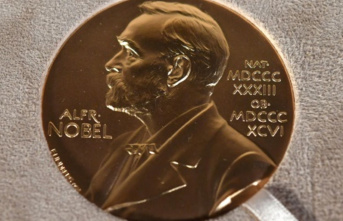 Winner of this year's Nobel Prize in Chemistry...