KYIV | Peace talks between Ukraine and Russia are "on hold" as Moscow shows no "understanding" of the situation, accused Mykhailo Podoliak, an adviser to Ukrainian President Volodymyr Zelensky and member of the Ukrainian delegation, on Tuesday. 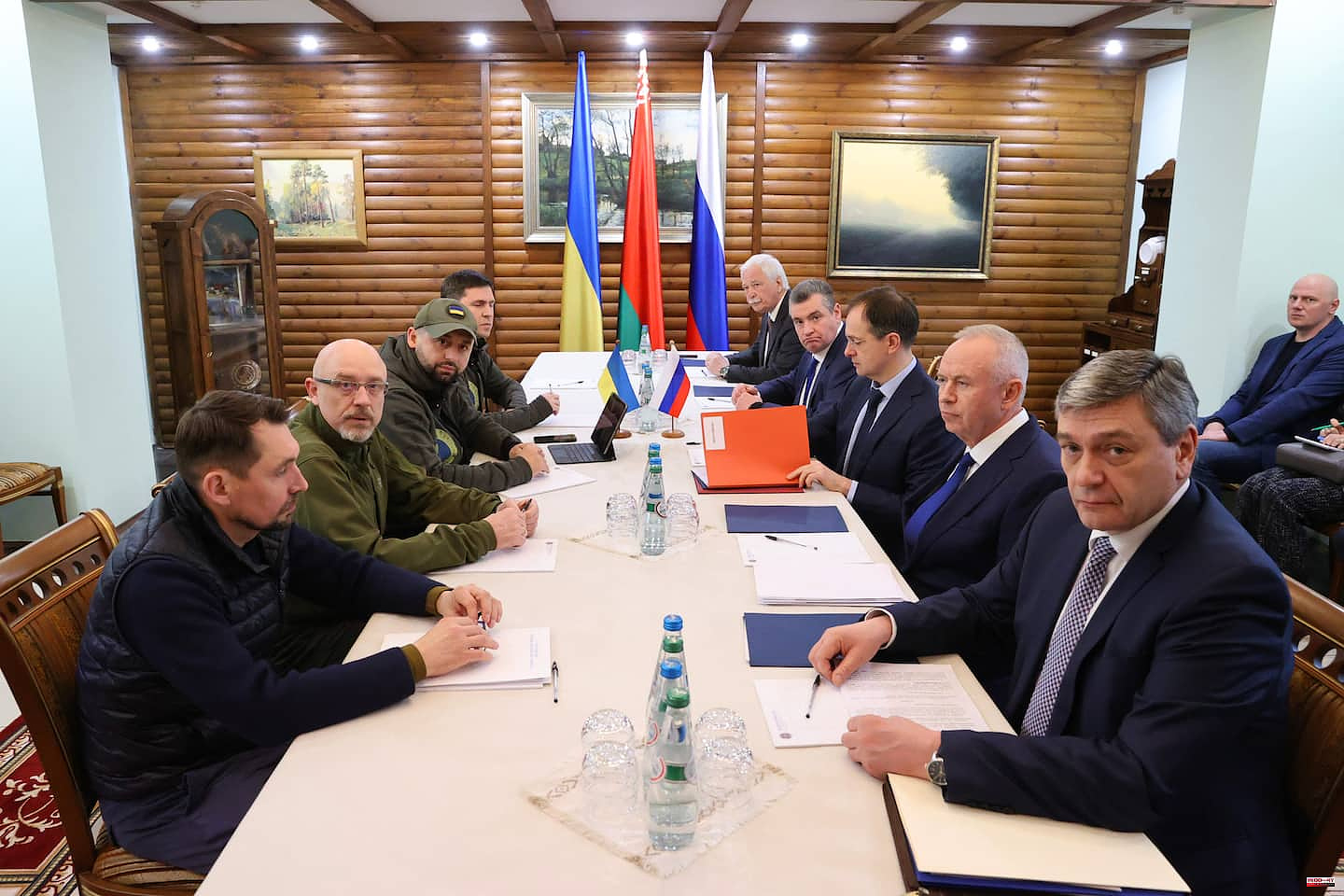 KYIV | Peace talks between Ukraine and Russia are "on hold" as Moscow shows no "understanding" of the situation, accused Mykhailo Podoliak, an adviser to Ukrainian President Volodymyr Zelensky and member of the Ukrainian delegation, on Tuesday. .

"The negotiation process is on hold," he said, quoted by the Ukrainian presidency. "Russia is not showing a key element: the understanding of (...) what is currently happening in the world and its extremely negative role", he continued, adding that Moscow "does not understand not that war is no longer taking place according to its rules, its timetable or its plans”.

"The strategic objective of the Russians is all or nothing," said Mr. Podoliak. The Russian political elites "are afraid to tell the truth, that is to say, to withdraw from the war under completely different conditions than those initially announced".

Several meetings between negotiators from both sides have taken place, but have yielded no concrete results. The last meeting between the heads of delegations, Vladimir Medinski on the Russian side and David Arakhamia for Ukraine, dates back to April 22, according to Russian agencies.

The head of Russian diplomacy, Sergei Lavrov, had accused Ukraine on April 25 of “pretending” to discuss, while ensuring that Moscow wanted to “continue to conduct negotiations”.

Russia invaded Ukraine on February 24. After being stopped in the Kyiv region in March, Russian troops were forced to retreat and announced in April that they were entering a new phase of the war centered on the capture of Donbass, in eastern Ukraine, where their progress is also very slow.

Russia says its offensive is aimed at protecting the people of Donbass, as well as the “demilitarization” and “denazification” of Ukraine.

Moscow has taken full control of only one Ukrainian regional capital since the start of the war, Kherson, in the south of the country.

1 Basque exports set a record in the quarter, but imports... 2 The Salamanca DA2 reviews the vast career of Lee Friedlander... 3 Balance of the municipal device of San Isidro: 7 detainees,... 4 [PHOTOS] The river overflows on Dalhousie Street in... 5 Johnson announces unilateral plan to amend Northern... 6 Rosalía puts on Kim Kardashian's underwear 7 The ICC Prosecutor's Office sends 42 experts... 8 Ribera calls for fiscal measures that pay for support... 9 The rescue of Air Nostrum by SEPI enters the "final... 10 The United Kingdom will unilaterally amend the Northern... 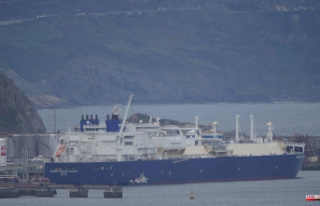 Basque exports set a record in the quarter, but imports...