Ukraine on Friday ordered its troops entrenched in Mariupol's Azovstal steelworks to lay down their arms, after nearly three months of resisting a Russian offensive that has swept through the southeastern port city. 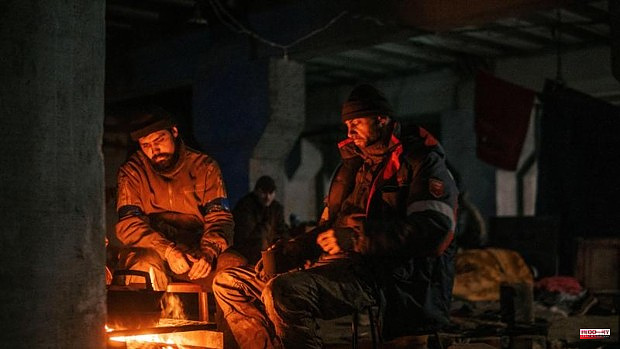 Ukraine on Friday ordered its troops entrenched in Mariupol's Azovstal steelworks to lay down their arms, after nearly three months of resisting a Russian offensive that has swept through the southeastern port city.

The Russian siege of this strategic town, located on the shores of the Sea of ​​Azov, has led to numerous accusations of war crimes, including an attack on a maternity hospital.

The Russian Defense Ministry released a video showing soldiers leaving the plant, some on crutches, after weeks of siege. "The highest military command gave the order to save the lives of the soldiers of our garrison and stop defending the city," said the commander of the Ukrainian Azov battalion, Denys Prokopenko, in a video released on Telegram. "His troops," he added, "are still trying to get the dead soldiers out of the plant."

"Now I hope that soon, the families and everyone in Ukraine will be able to bury their fighters with honors," he said.

Ukraine wants to exchange Azovstal soldiers for Russian prisoners, but pro-Russian authorities in the Donetsk region have said some could face trial.

"We expect that ... all prisoners of war will be treated in accordance with the Geneva Convention and the law of war," said US Defense Department spokesman John Kirby.

1 In the kitchen with Corneille: just happiness 2 Festive! : An invitation to Martin Juneau's party 3 Flavors of Portugal 4 ZeBanana: banana bread with no added refined sugar! 5 Free the Nuts 6 The NFT market experiences its first crash 7 Legislative: François Hollande will not be a candidate... 8 Leclerc rules in the free seconds over Mercedes, with... 9 Jaguar-Land Rover closes fiscal year with operating... 10 Human rights: Bachelet in China on Monday to go to... 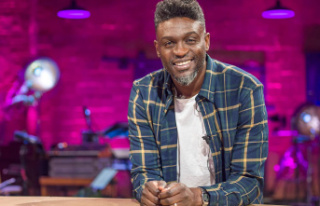 In the kitchen with Corneille: just happiness