One of President Vladimir Putin's top generals was killed in a Ukrainian ambush in the battle for the Donbass region, Russian state media confirmed, while another commander was also reported dead. 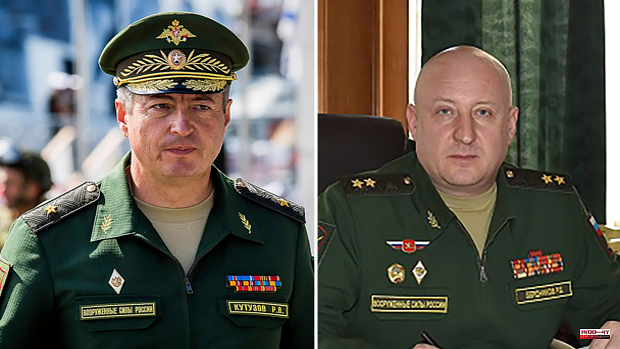 One of President Vladimir Putin's top generals was killed in a Ukrainian ambush in the battle for the Donbass region, Russian state media confirmed, while another commander was also reported dead.

Alexander Sladkov, a journalist for Russian state media, reported Kutuzov's death in a Telegram post as well, but did not say when or where it happened. Ukraine's military also announced the killing, but also did not provide details. The Russian reporter reported: "The general had led the soldiers into the attack, as if there weren't enough colonels," according to a BBC translation.

The two dead generals were apparently in an armored column that was ambushed by Ukrainian forces, possibly on a bridge somewhere in Donbass. The exact details of the battle are not yet known.

Russia has lost a large number of generals in its invasion of Ukraine. James Stavridis, NATO's former Supreme Allied Commander for Europe, said on May 1: "In modern history, there is no comparable situation in terms of death of generals... On the Russian side, in a period of two months, I've seen at least a dozen, if not more, Russian generals killed." It is unclear exactly how many Russian generals have been killed, and Russia has only acknowledged the deaths of a few.

The UK Ministry of Defense said last month that Russian top brass had entered the battlefield because of problems facing the Russian military in the invasion. "Difficulties in command and control, as well as faltering Russian performance on the front lines, have drawn senior commanders to the battlefield, and they are likely to assume personal leadership of operations," he said.

Experts also told Agence France-Presse in March that the generals may have been taking a more active role, and thus taking more risks, in a bid to motivate their troops as the invasion of Russia stalled.

1 Two Britons and a Moroccan, sentenced to death in... 2 Why Severodonetsk is a key city for the war in Ukraine 3 The detainee for the multiple outrage in Berlin had... 4 The elite Russian unit that was destroyed by Ukraine... 5 Sources say that more than 80 people are believed... 6 Trump's rule over relations with Palestinians... 7 Judicial eviction in the Caracol room: goodbye to... 8 German transport minister opposes EU combustion engine... 9 Hogueras Alicante 2022: program of events and mascletà... 10 Ifema cancels the Fan Fan Fest for not complying with... 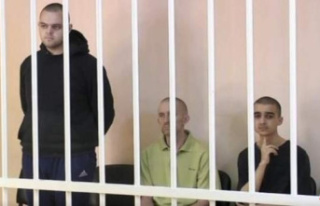 Two Britons and a Moroccan, sentenced to death in...