A 21-year-old Russian soldier will be tried for war crimes in Ukraine, which will be the first trial on this charge in the country invaded by Russia on February 24, the prosecutor general of Kyiv announced on Wednesday. 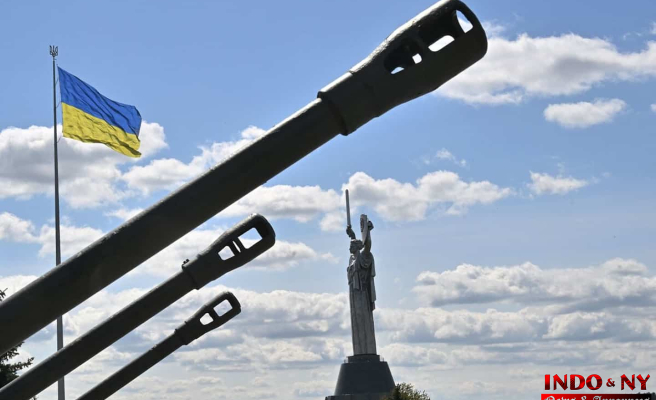 A 21-year-old Russian soldier will be tried for war crimes in Ukraine, which will be the first trial on this charge in the country invaded by Russia on February 24, the prosecutor general of Kyiv announced on Wednesday.

• To read also: Ukraine: a pro-Russian official evokes an annexation of the Kherson region, gas disruptions

• Read also: One dead, 3 injured in an attack in Russia from Ukraine

Vadim Shishimarin is accused of shooting a Kalashnikov through the window of a car he was traveling in, killing a 62-year-old civilian who was unarmed, prosecutor Iryna Venediktova's office said in a statement. , pointing out that he had acted to prevent the man from testifying in a car theft case.

The accused soldier was traveling with four other Russian soldiers after their convoy was attacked on February 28 and they stole a car near the village of Chupakhivka, the statement continued, explaining that the civilian -- who has not been identified -- was riding a bicycle on the side of the road not far from his home when the theft occurred.

“One of the soldiers ordered the accused to kill a civilian so that he would not denounce them”, noted the justice. "The man died on the spot, just a few dozen meters from his home."

The prosecutor's office released a photo of the accused, but did not indicate the circumstances leading to his arrest or what happened to the other soldiers present at the time of the alleged events.

Russia has been repeatedly accused by Kyiv and Washington of committing war crimes in Ukraine since the start of its offensive, which has led to the internal and foreign displacement of nearly six million civilians who, for many, recounts facts of torture, sexual assault and indiscriminate destruction.

The UK and the Netherlands have sent specialist war crimes investigators to assist local and International Criminal Court teams searching for possible mass crimes, including in the town of Boutcha near Kyiv where at least twenty bodies were discovered on April 2.

1 Conservative leadership: a second more concrete and... 2 Animated cinema in the spotlight 3 Lauriane Genest more confident and more mature 4 From Yakupov to McDavid to Power 5 The Penguins lose the game and Crosby 6 Hugo Barrette shines by his absence in Milton 7 Mariupol and Boutcha, on the menu of the UN Human... 8 What you need to know about the possible membership... 9 Canadian Championship: Forge FC still on the road... 10 Cuba: Death toll from Saratoga hotel explosion rises... 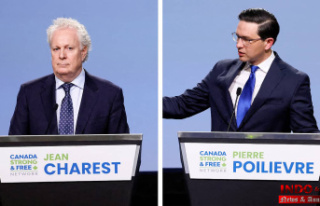