Ukraine claims it is regaining ground close to Kherson. Zelensky addresses Europeans with an update on Monday

Ukraine claims it has regained ground in the Kherson area, which was under Russian control since the beginning of the invasion. 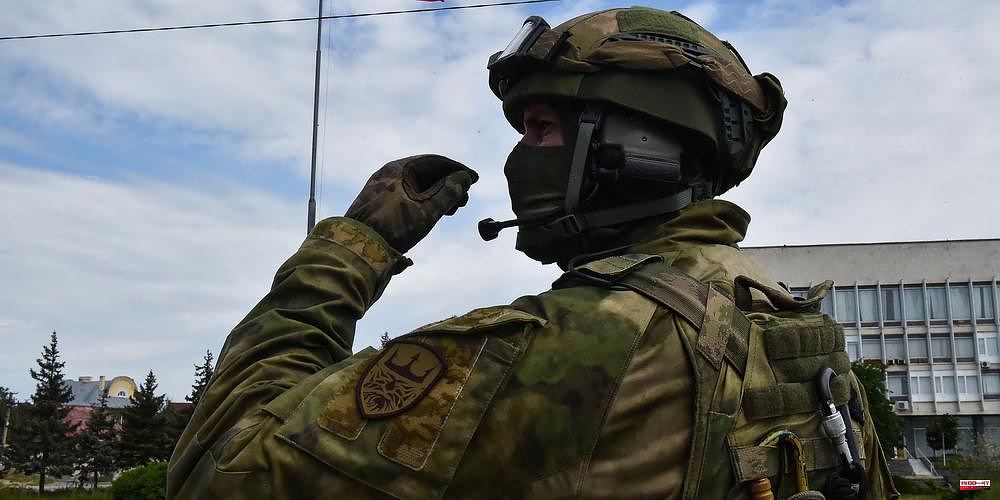 Ukraine claims it has regained ground in the Kherson area, which was under Russian control since the beginning of the invasion. President Volodymyr Zelesky will address European leaders who gathered in Brussels Monday for an extraordinary summit dedicated to his country. "Kherson! Hold on, we are close!" On its Facebook page, the Ukrainian general staff stated that they are close to advancing in Kherson. The Ukrainian army claimed that it is advancing in the Kherson area, near the villages Bilohirka, Lozove, and Andriyivka.

Initial claims made by Kyiv about "construction of defensive line" by Russian troops in Kherson by the Russian side were not met with any comment. The Ukrainian offensive against Kherson is occurring as the Kremlin's new Kherson authorities express the desire to be attached Russia. Russia has already announced that they will allow citizens to apply for passports. Russian through "a simplified process".

It would be a powerful symbolic advance if Kherson falls back in the hands of kyiv. This region has already been completely conquered since the Russian army's offensive on February 24. Kherson's strategic location in southern Ukraine is further evidenced by its proximity to the Dnieper and Black Seas.

On Monday, the Ukrainian president will speak via videoconference from Kiev at the beginning of the European summit. This meeting of the Twenty Seven will discuss new sanctions against Moscow. The sanctions package, which includes the oil embargo and the ban on Russian banks from international financial systems Swift, will exclude Russian banks from aid to Ukraine in the amount of nine billion euros by 2022.

This address is by President Zelensky, the day following his high-profile Sunday visit to Kharkiv (Ukraine's second city), in the northeastern part of the country. This is an unprecedented release after the Russian invasion at February's end. "We will defend the land until the end. They won't stand a chance," Zelensky stated Sunday after meeting soldiers in the field in body armor and fatigues and touring the debris of destroyed buildings in Kharkiv.

Attempts to mediate between Moscow and Kyiv have failed. French President Emmanuel Macron and German Chancellor Olaf Scholz spoke to Russian President Vladimir Putin by telephone this weekend. They urged him to "serious direct negotiation" with Kyiv. Russian forces withdrew this weekend from Kharkiv and advanced towards Severodonetsk (constantly shelled) and Lyssychansk (its twin city in the Donbass).

They are located on both sides of the Siversky Donets River and they are under threat from Russian forces and proRussian separatists who want to take complete control over Donbass' mining basin. Despite Ukraine being a major agricultural country, it cannot export its cereals to other countries due to its ports being blocked. Vladimir Putin, speaking with his German and French peers, assured them that Russia was ready to allow an "unrestricted" export of grain from Ukraine.

Representatives of the Twenty-Seven discussed a new proposal on Sunday in Brussels. It would temporarily exempt Hungary's key oil pipeline from an EU gradual embargo on Russian oil. This was to help lift their 6th round of sanctions against Moscow. Hungary, a landlocked nation without access to the sea, is currently blocking these new sanctions. It relies on oil from Russia via the Druzhba pipe, which supplies 65% of its needs.

The West continues to examine their defense policies in light of the Russian threat. NATO Deputy Chief Mircea Geana stated on Sunday that the Alliance is no longer bound to its previous commitments to Moscow to not deploy its forces to Eastern Europe. He stated that the Founding Act of NATO-Russia Relations was signed 25 years ago and the Russians "undertook to not attack neighbors, that is what they are doing" and held regular consultations with NATO. This they have not done. He stated that NATO does not have any restrictions to maintain a strong position on the eastern flank. 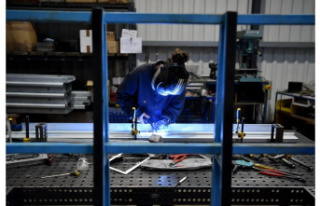