Ukraine: Brussels wants to facilitate the confiscation of assets of Russian oligarchs

The European Commission presented legislative proposals on Wednesday to facilitate a confiscation of the assets of blacklisted Russian oligarchs and to harmonize the repression in the EU of the violation of the sanctions decided in response to the war in Ukraine. 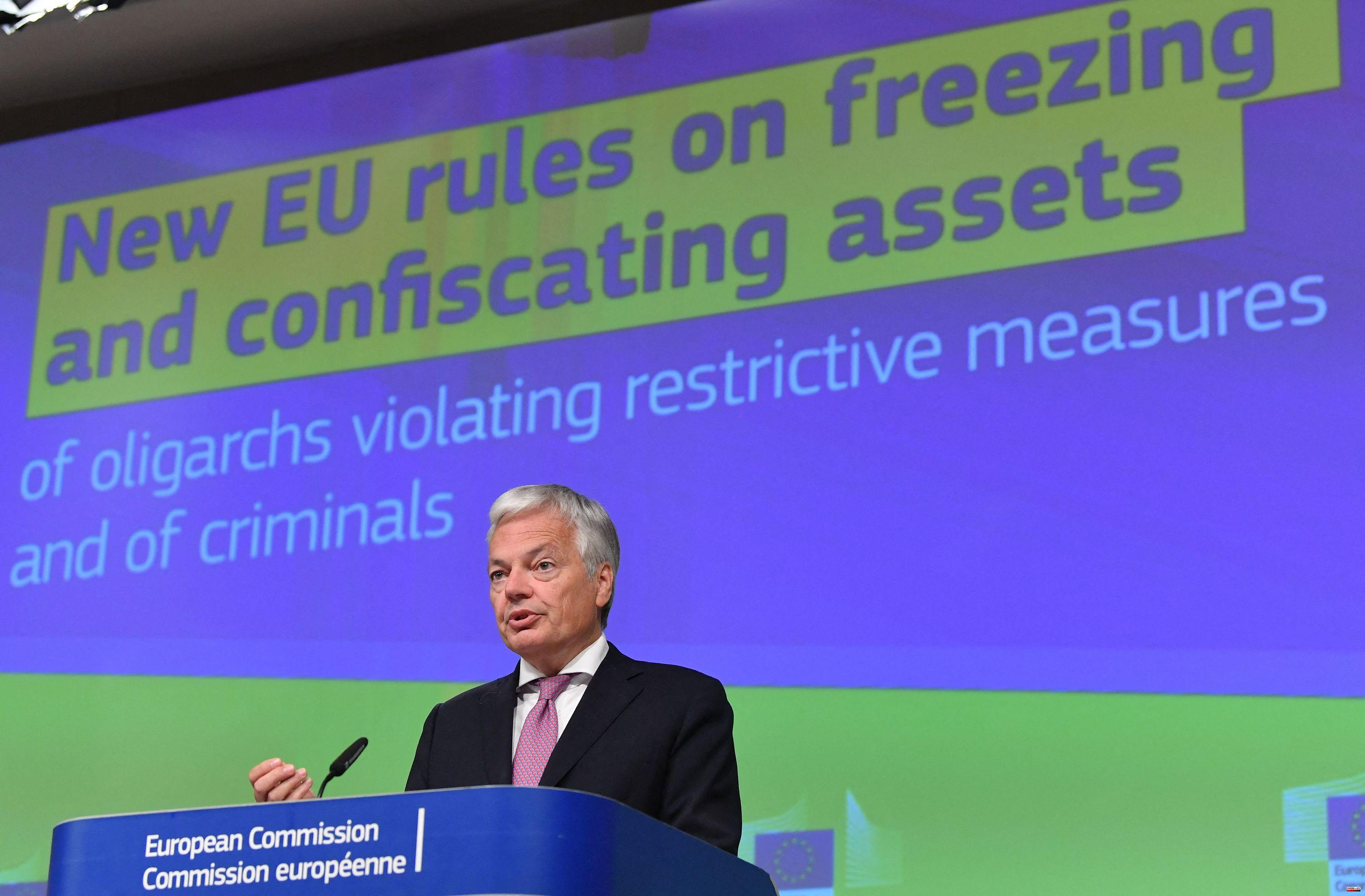 The European Commission presented legislative proposals on Wednesday to facilitate a confiscation of the assets of blacklisted Russian oligarchs and to harmonize the repression in the EU of the violation of the sanctions decided in response to the war in Ukraine. According to a draft directive, confiscation of assets would be possible for individuals and entities who circumvent or attempt to circumvent sanctions, in addition to those who are engaged in criminal activities (laundering, corruption, etc.).

The money thus confiscated would be paid "into a common fund to help Ukraine", explained the European Commissioner for Justice Didier Reynders during a press conference. He added that in the EU, 10 billion euros of assets of sanctioned personalities have been frozen, and 200 billion euros of transactions have been blocked.

Brussels has also proposed adding the violation of sanctions to the list of Eurocrimes in order to unify the penal response of the Twenty-Seven, currently disparate, and to facilitate legal proceedings. Twelve member states consider violation of sanctions as a criminal offence. In 13 others, it is criminal or administrative in nature depending on its seriousness. It is only subject to administrative sanctions in the two remaining ones.

Penalties - imprisonment or fines - also vary from country to country. The confiscation and liquidation of Russian assets are demanded by Ukraine, in order to finance its reconstruction. The United States and Canada have already embarked on this path.

This idea, defended in particular by the Baltic countries and Poland, was supported by the President of the European Council Charles Michel and the head of diplomacy Josep Borrell, and will be discussed at the extraordinary summit on May 30 and 31. But it also arouses caution, particularly in Germany, in the face of the legal obstacles to such a measure which affects private property.

1 Ukrainian cartoonists take over Charlie Hebdo 2 At what age is it legal to carry a gun in the United... 3 PS Plus Premium's Horizon Forbidden West Trial... 4 Tour of Italy: Girmay needs rest and will wait to... 5 The moratorium on loans to those affected by the La... 6 Surprised by Stacey Solomon's touching tribute... 7 After his son's attack on him, dad's last... 8 Schools slammed for locking the toilets in class -... 9 TotalEnergies general assembly disrupted by environmental... 10 Fed-up Downing Street security sent an email to warn... 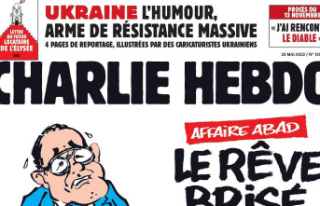