A fire has broken out in a dilapidated high-rise building in the center of the northern English city of Leeds. 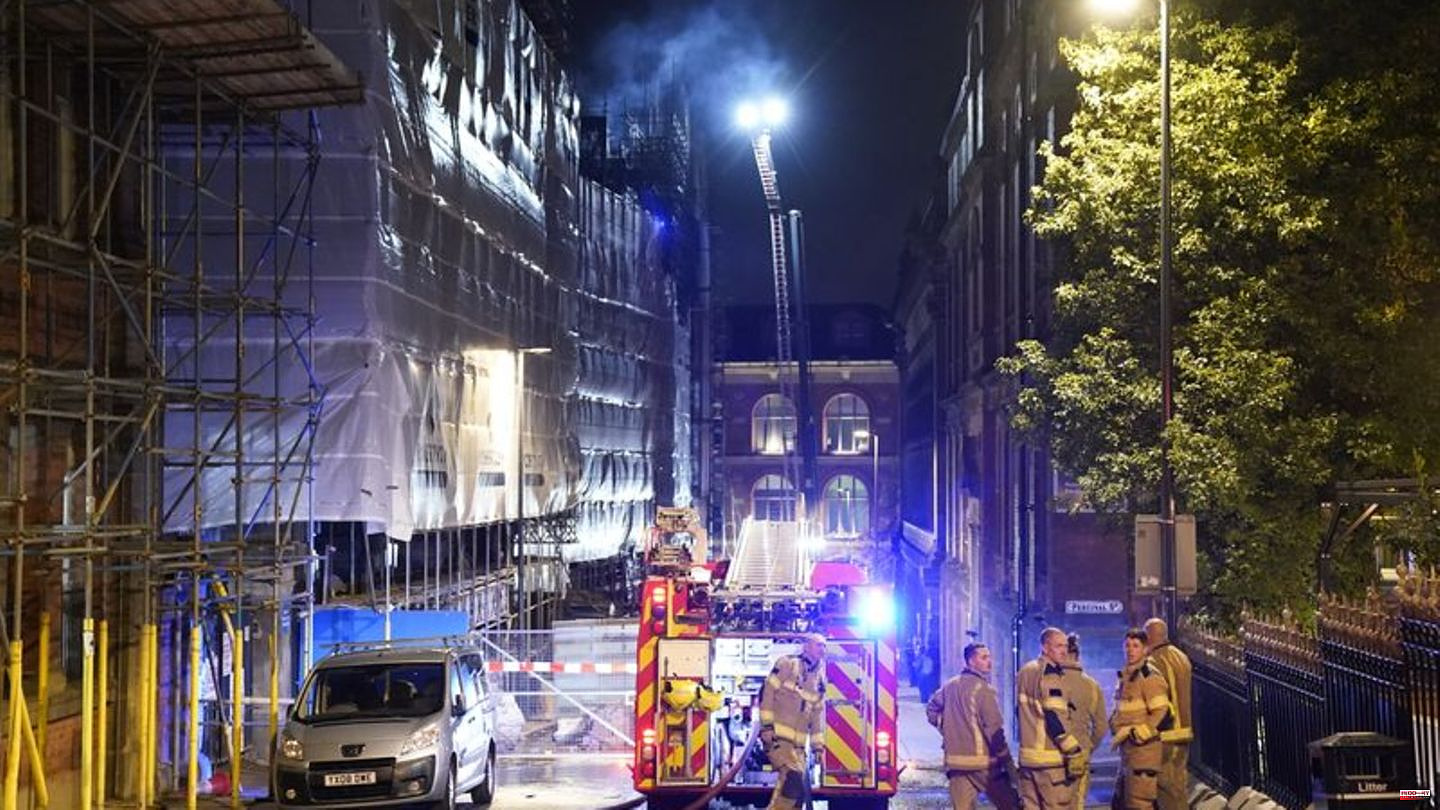 A fire has broken out in a dilapidated high-rise building in the center of the northern English city of Leeds. The neighboring buildings had been evacuated for safety reasons, the West Yorkshire Fire Brigade announced late Saturday evening. Firefighters were still battling the flames. Ten fire engines were deployed. The top three floors were initially not yet deleted.

According to the information, the fire broke out around 7:50 p.m. (local time, 8:50 p.m. CEST). According to the local newspaper "Yorkshire Evening Post", the burning high-rise may be a building that was to be converted into student accommodation.

1 Sporty clothing: Loose and comfortable: This is how... 2 Motorsport: Motorcycle World Championship in Australia:... 3 "The Masked Singer": Who was behind the... 4 Self-help: For more well-being: These tips help with... 5 Immigration: How migrants are used in the US election... 6 Extremism: Group leader of the EU Greens warns of... 7 Paderborn: More than four per mille: cyclists get... 8 2nd Bundesliga: Defensively too shaky: Magdeburg remains... 9 Autumn storms: Two dead in severe storms in Greece 10 Infectious disease: Ebola infections in Uganda: travel... 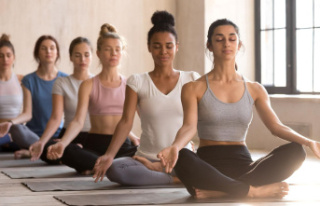 Sporty clothing: Loose and comfortable: This is how...