UK Starts the Largest 4-Day Work Week Trial in the World, With 70 Companies

The largest four-day work week trial in the world has been launched by the UK. 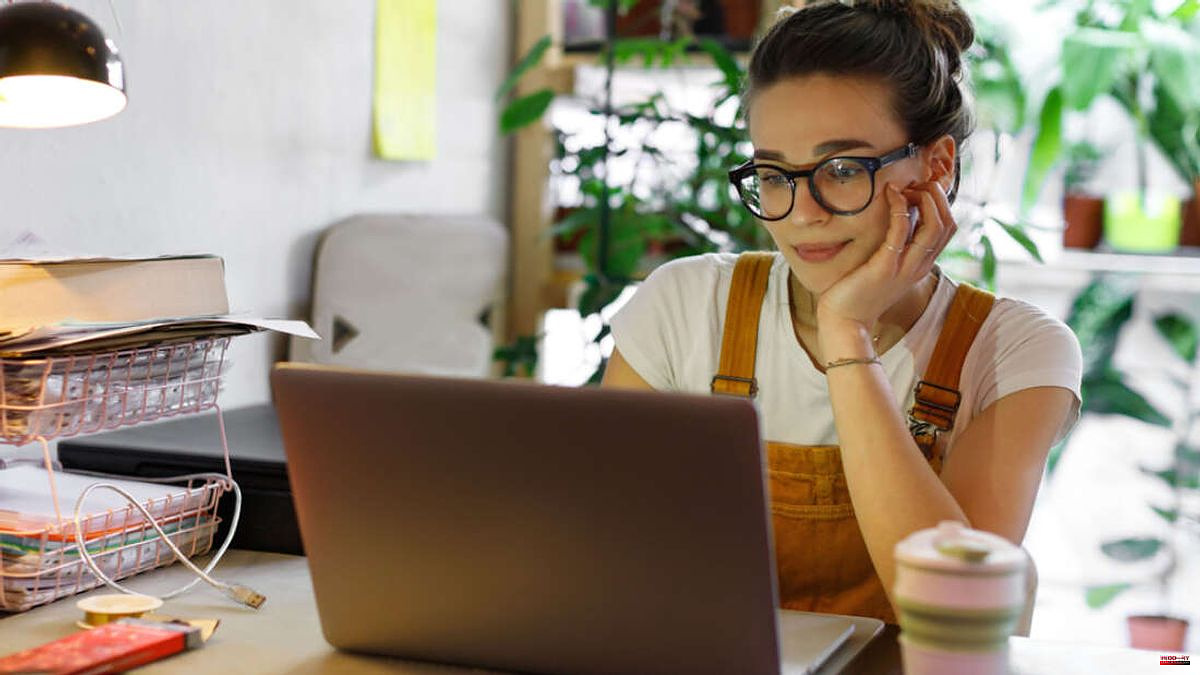 The largest four-day work week trial in the world has been launched by the UK. The new work schedule will be adopted by 70 companies over the next six-months. All employees involved will be paid 100 percent of their former pay with an additional day of freedom.

Researchers from Oxford and Cambridge Universities, as well as the group Autonomy, are organizing the scheme. They advocate for a shorter working week. Participants hope that the reduced hours will result in increased productivity, as compared to multiple previous trials.

Sam Smith, cofounder of Pressure Drop Brewery, Tottenham, said that the pandemic has made him think about work and how people organize their lives in a statement to BBC.

"We are doing this to improve our employees' lives and be part of a global movement that will promote mental health and well-being."

If it succeeds, the country-wide experiment will involve approximately 3,000 workers. This could have profound implications for UK businesses. Although a 4-day work week may not be for everyone and it is not possible in all industries, it could lead to increased productivity and happier employees for many workplaces. However, it remains to be seen if employers will embrace the idea.

1 Cave Known for Its Paintings was Occupied by Humans... 2 Discoveries of 30 Curse Tablets show how Athenian... 3 Do you want to avoid pandemics happening? Stop spreading... 4 Nathaniel Hackett doesn't care if Russell Wilson's... 5 You can boost your productivity with the Zeigarnik... 6 You can reduce the "Dark Triad' personality... 7 Bears release Jeremiah Attaochu, sign Mike Pennel 8 Report: Deshaun Watson will be the subject of two... 9 Marcelo, from the 'funquinha' to the top... 10 The nationalized athletes who preceded Jordan Díaz 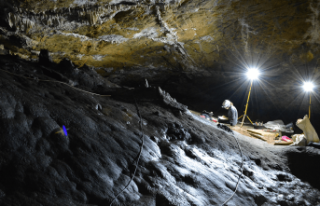 Cave Known for Its Paintings was Occupied by Humans...