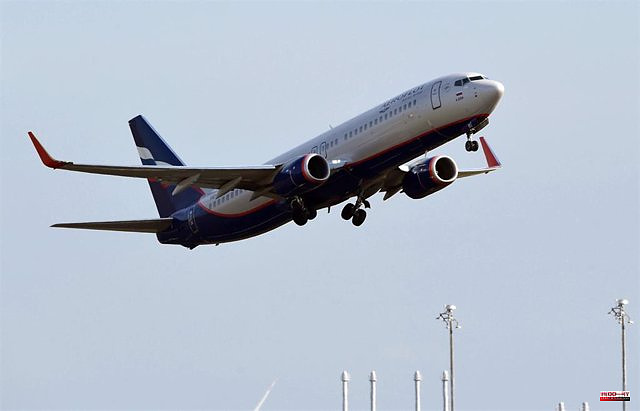 The British Government has imposed this Thursday a new package of sanctions against three Russian airlines --Aeroflot, Rossiya Arilines and Ural--, which will allow London to freeze the assets of these companies in the midst of the Russian invasion of Ukraine.

The Ministry of Finance has indicated in a statement that the objective of these measures is to prevent the companies in question from selling the slots they have at British airports.

"The Government of the United Kingdom has announced new sanctions against the Russian transport sector. The main Russian airlines will now not be able to sell their advantageous 'slots', previously obtained for their aircraft in the country," said the Foreign Ministry. it's a statement.

After the start of the war in Ukraine, the British authorities announced the closure of the national airspace to Russian aircraft. Similar measures have been taken by the authorities of the countries of the European Union, Canada and the United States.

1 Aragonès pressures Sánchez: «It is incompatible... 2 This will be the demanded park for dogs on the beach... 3 Goodbye to influencers who advertise junk food: Planeta... 4 The opposition reproaches Colau for breaking his word... 5 Ancelotti: «Bale's farewell? It is not important... 6 Barkala says that it seems "reckless" to... 7 Arechabaleta promises signings and acknowledges that... 8 Bustamante switches to boxing and will fight Mister... 9 The Turkish veto frustrates the 'express'... 10 Rentamarkets IM changes its name to Miralta Asset... 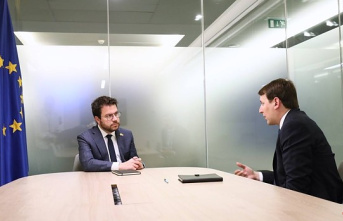 Aragonès pressures Sánchez: «It is incompatible...