Uganda: Hippo swallows two-year-old boy - and spits him out again

Two-year-old Paul Iga was playing by his lake near his home when a hippo appeared in front of him. 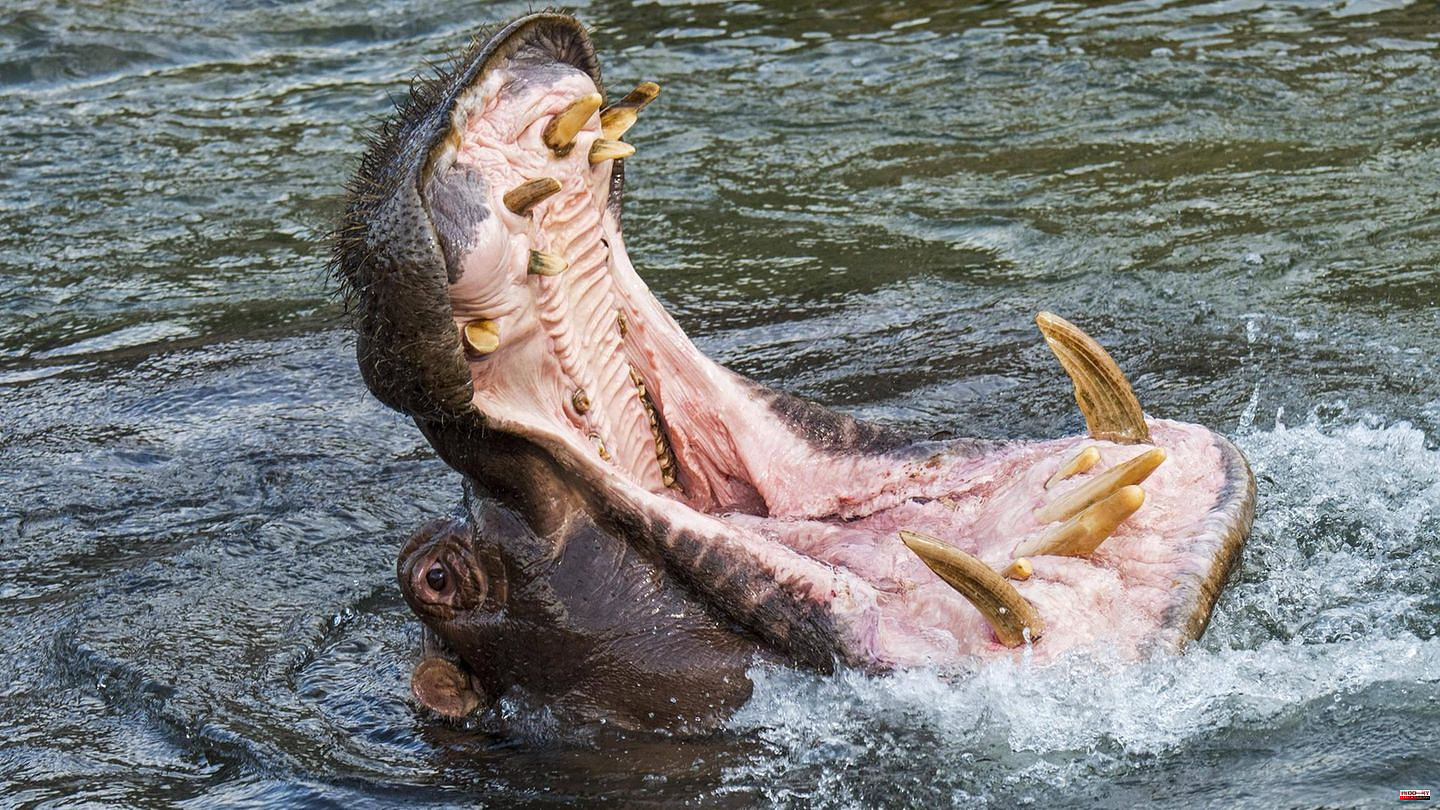 Two-year-old Paul Iga was playing by his lake near his home when a hippo appeared in front of him. The mammal snapped at the boy and began to swallow him. The two-year-old could only be saved through the intervention of an eyewitness.

According to "CNN", the incident happened on Sunday, December 4th at Lake Katwe near the town of Katwe Kabatoro in Uganda. Paul Iga stayed by the water. Suddenly, the multi-ton mammal appeared in front of him. As the "Bild" reports, the hippopotamus grabbed the boy's head and swallowed half of his body.

"It took the courage of a certain Chrispas Bagonza, who was nearby, to rescue the victim," a Ugandan police spokesman quoted CNN as saying. The man threw stones at the animal until it let go of the boy and spat him out again. Paul Iga was immediately taken to Bwera Hospital in western Uganda. Miraculously, he suffered only minor injuries to his hand. After the doctors gave him a rabies vaccination, his parents were allowed to take him home.

"All residents near animal sanctuaries and habitats should know that wild animals are very dangerous," warns the police spokesman. Hippos in particular are among the most dangerous and aggressive animals in Africa. According to National Geographic, the strength of their massive jaws is enough to snap a canoe in half.

About 500 people die every year from attacks by the mammals, which weigh up to four tons. Hippos are actually vegetarian. But: "Wild animals instinctively see humans as a threat and any interaction can lead to them behaving strangely or aggressively," explains the police spokesman from Uganda.

1 New Year's Eve: Head of the German Medical Association... 2 Alpine skiing: Weidle third in St. Moritz - Goggia... 3 TV show: Jungle Camp 2023: These stars are there 4 Duchess Meghan and Prince Harry: They have published... 5 Hollywood: Are women or men worse on set? Jennifer... 6 New interview: Princess Charlene of Monaco talks about... 7 Inclusion: Mother of a child with Down syndrome: "An... 8 War in Ukraine: Klitschko reports repairs to the water... 9 Royals: Despite the Netflix documentary: Harry and... 10 Streaming and TV: Cinderella, Muppets and Co.: These... 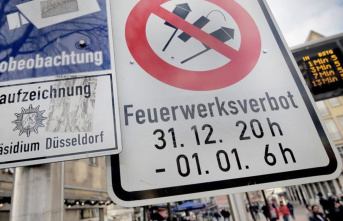