UFOs: "more than 400" phenomena identified, reveals the US Navy during a historic hearing in the US Congress 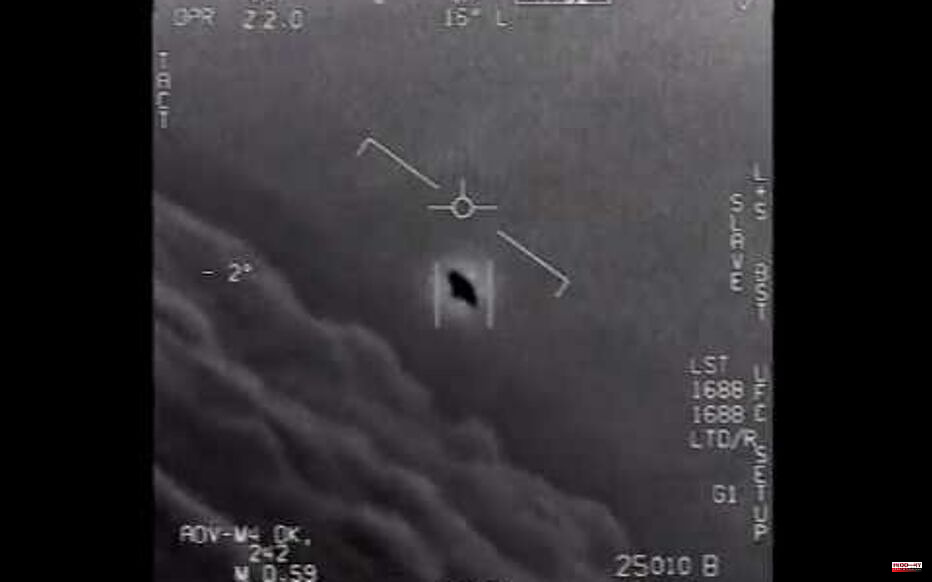 US intelligence has so far identified “over 400” Unidentified Aerial Phenomena (UAP), more commonly known as UFOs, Unidentified Flying Objects. This was declared by Scott W. Bray, Deputy Director of US Naval Intelligence, before the United States Congress on Tuesday during a historic hearing, the first on this subject since 1966.

This number of 400 “meetings” is much higher than that communicated by the Pentagon in a report made public last June. The document mentioned 144 unexplained events, recorded by various government sources, between 2004 and 2021.

Read alsoUFOs: the secrets of a French general

Very involved in investigations into "swarms of drones" attacking Navy pilots, Scott W. Bray was open on Tuesday to questions from the Counterterrorism, Counterintelligence and Counterproliferation Subcommittee. (C3) of the House of Representatives, chaired by Democrat André Carson, elected from Indiana. To explain the increase in the number of strange events recorded by the American authorities, the intelligence officer evoked a "de-stigmatization" of witnesses, a taboo seeming to have fallen within the army. While "reports of sightings are frequent and continuous", he nevertheless warned that the number of 400 events could deflate due to lack of data, "because a lot of these new reports that we have are actually historical reports based on stories”.

The green pyramid? A luminous effect

In front of the members of the C3, Scott W. Bray projected videos of supposed encounters between soldiers and unknown machines, including a well-known one showing a sort of green pyramid. He claimed the latter resulted from light “passing through night vision goggles.” At his side, another witness, Ronald S. Moultrie, Undersecretary of Defense for Intelligence and Security, said he was "open to all hypotheses" concerning the incidents reported by the military. Important fact for ufologists, enthusiasts of the question, this senior intelligence official also affirmed that no American governmental authority was interested in UFOs between 1969 and 2007. At the end of the public hearing which lasted just under an hour and a half, the subcommittee was to hold a confidential “briefing”.

Read alsoUFOs: diving into the work of the discreet “Sigma2” commission

In the United States, the UFO phenomenon has experienced a resurgence of interest in recent years following a series of incidents encountered by the military, in a country where the subject is seen by the authorities above all as a subject of national security. In December 2017 and January 2018, three declassified videos emerged in the media. They show what could look like flying machines with strange behavior, capable of accelerating or changing direction suddenly, or of submerging. Several pilots later testified publicly on television about their experiences, and former intelligence officials also expressed bewilderment. It was then at the request of the American Congress that the Pentagon submitted, last June, its partly declassified report which recognizes that dozens of phenomena observed by military pilots cannot be explained.

Nearly six months ago, Americans passed the National Defense Authorization Act, which requires the military to establish a permanent office of UFO research. The Pentagon therefore created the Airborne Object Identification and Management Synchronization Group to analyze data collected by the military and intelligence. But doubts remain as to the resources allocated to this office. Some, like former Deputy Assistant Secretary of Defense Christopher Mellon, also worry that unidentified space objects will be overlooked or become “drowned” in analysis among drones and other known flying devices.

1 Ceferin boasts that Real Madrid is in the Champions... 2 A fifth Selke trophy for Patrice Bergeron? 3 Alert of fire risk in Seat León and Tarraco in Spain 4 David Pastrnak's season continues 5 The US Congress analyzes UFO sightings for the first... 6 Allianz pays 5,700 million to settle an investigation... 7 Girmay is more beast than Van der Poel in Jesi and... 8 V Rising: Inevitable Success? all about the new survival... 9 The incidence in those over 60 falls a month and a... 10 Price hike, Indian embargo, drought… five minutes... 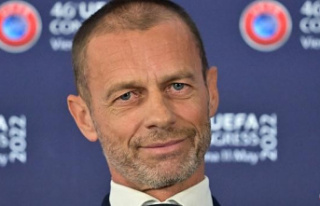 Ceferin boasts that Real Madrid is in the Champions...