Because he stabbed a police officer with a knife, the police are investigating a 79-year-old man from Uelzen for attempted manslaughter. 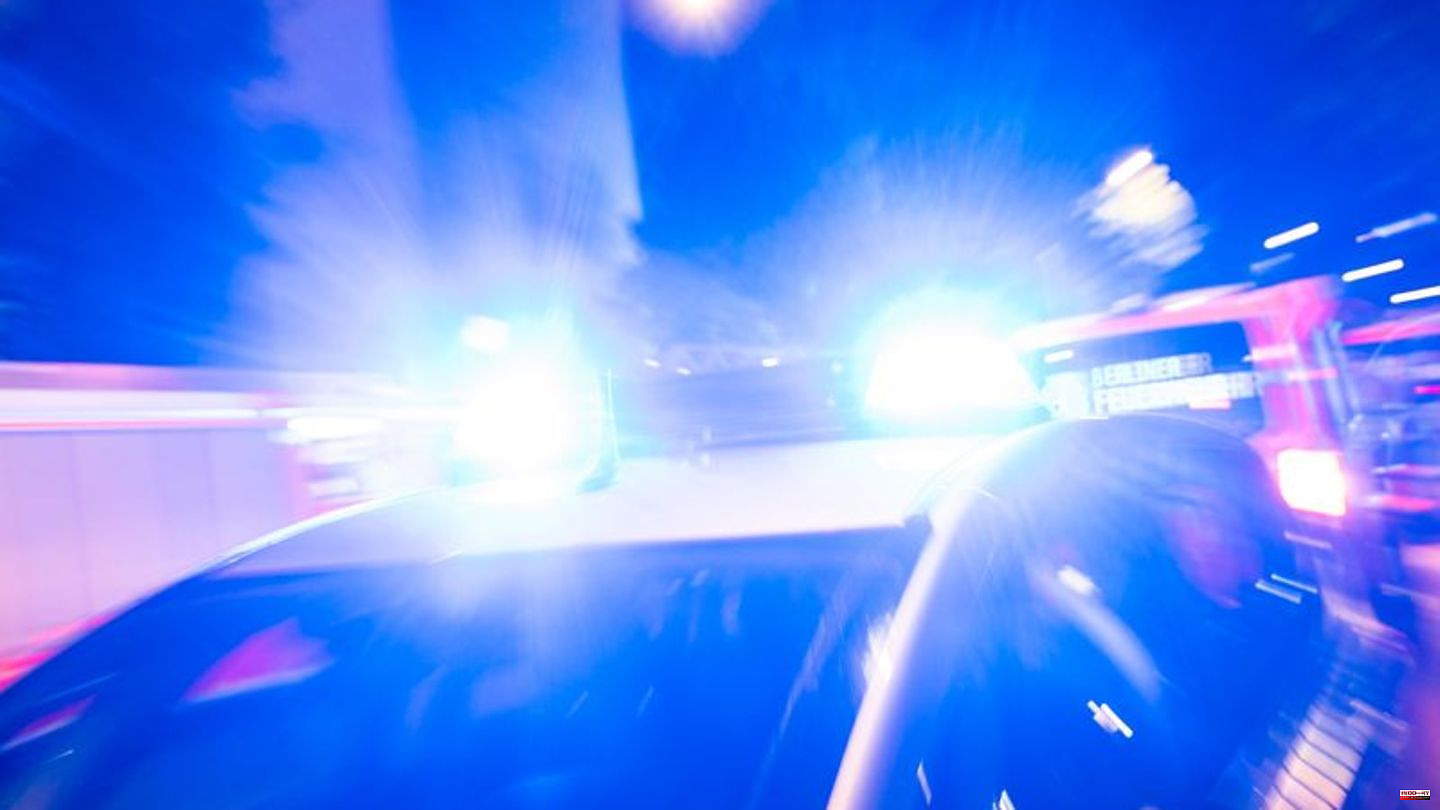 Because he stabbed a police officer with a knife, the police are investigating a 79-year-old man from Uelzen for attempted manslaughter. Since the officer was wearing a protective vest, she was unharmed, a police spokesman said on Monday. The act was preceded by a physical attack by the 79-year-old against a taxi driver who brought the senior and other family members home on Sunday night after a Christmas party. Heavily intoxicated, the senior choked the driver while driving. The son, who was also drunk, kicked the driver. The driver was slightly injured.

After other emergency services arrived, the 79-year-old was provisionally arrested. He was found to have an alcohol level of more than 1.2 per mille. Due to an injury, he was initially not liable and was taken to a hospital. The 49-year-old was released after police action. Police are also investigating assault, resisting law enforcement officers, damaging property and driving under the influence of alcohol.

1 Mecklenburg Lake District: 23-year-old is hit and... 2 Lost final: Argentinians don't let the teasing:... 3 Record winner on a professional tour: She was the... 4 Princess Kate: Is she showing William's Christmas... 5 Princess Anne: That's why she was missing from... 6 Energy crisis: Large majority of Germans expect gas... 7 Survey: Majority expect inflation to rise in 2023 8 British intelligence: Moscow lacks personnel for minefield... 9 Renewables: Habeck: Crossed the "valley of tears"... 10 The guaranteed amount for basic child security should... 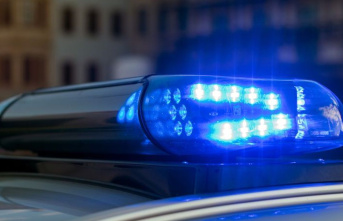