U-Committee Calls for Criminal Proceedings Against Trump for Capitol Storming

MPs unanimously approved the four counts of indictment at the last public meeting of the committee of inquiry. 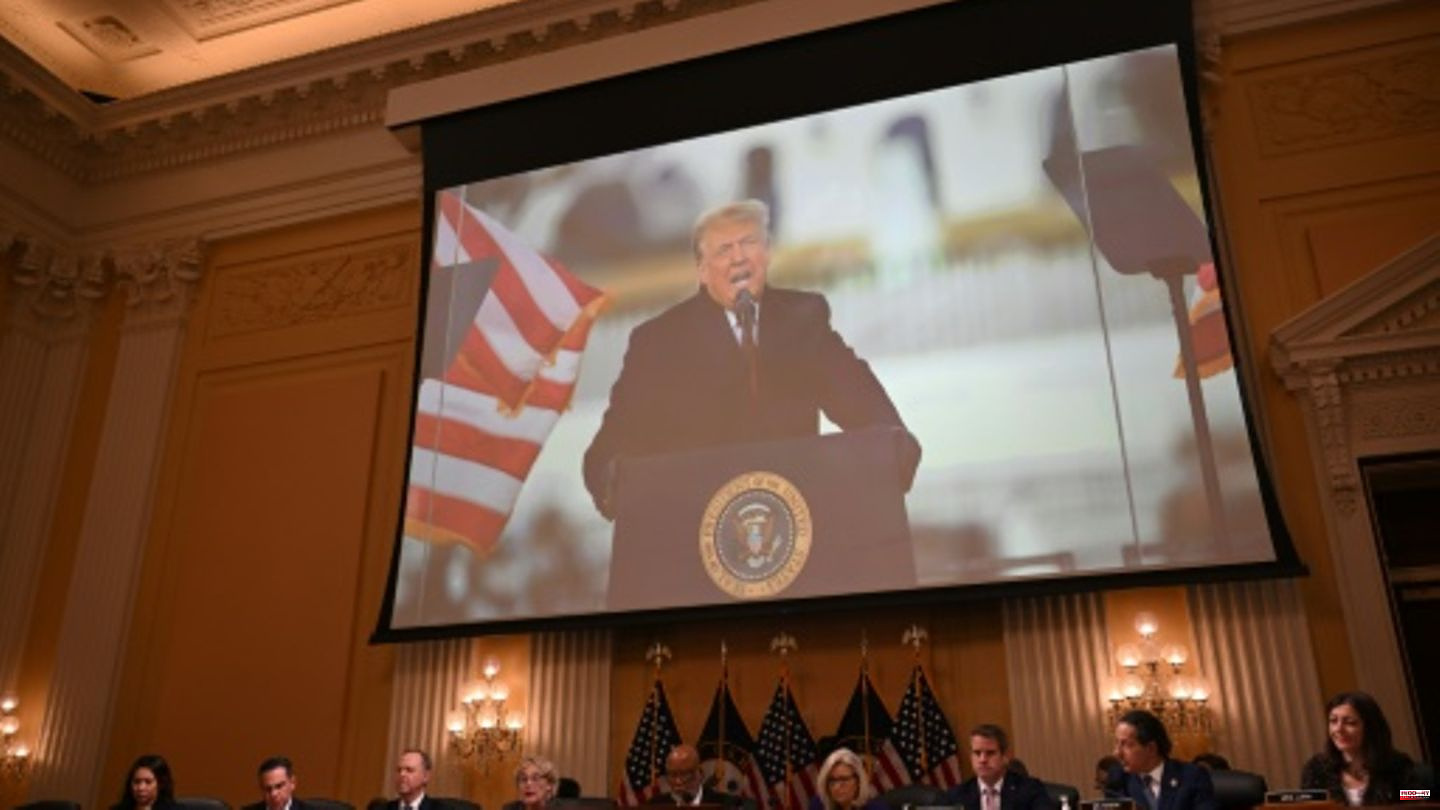 MPs unanimously approved the four counts of indictment at the last public meeting of the committee of inquiry. The recommendation is not legally binding. The Justice Department must now decide on criminal proceedings and possible charges against Trump.

Radical Trump supporters stormed the Capitol on January 6, 2021 to prevent confirmation of Joe Biden's victory in the November 2020 presidential election. The storming of Congress with five dead shook the United States and caused international horror.

At that time, the House of Representatives initiated impeachment proceedings against Trump, which failed in the Senate. In the summer of 2021, a parliamentary committee of inquiry began its work to uncover the background to the storming of the Capitol.

The US judiciary is already investigating Trump. Attorney General Merrick Garland in mid-November appointed prosecutor Jack Smith as special counsel against the 76-year-old Republican, who has already entered the 2024 presidential race.

It is about Trump's role in the storming of the Capitol and, in principle, about a possible hindrance to the change of power after the 2020 presidential election. A second line of investigation are the secret documents that Trump transferred from the White House to his private estate Mar-a- Lago in the state of Florida. 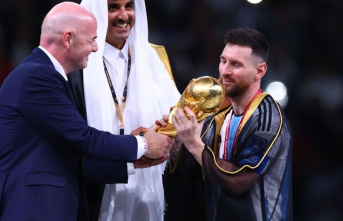