Tyrie Cleveland was taken off the field during Broncos practice 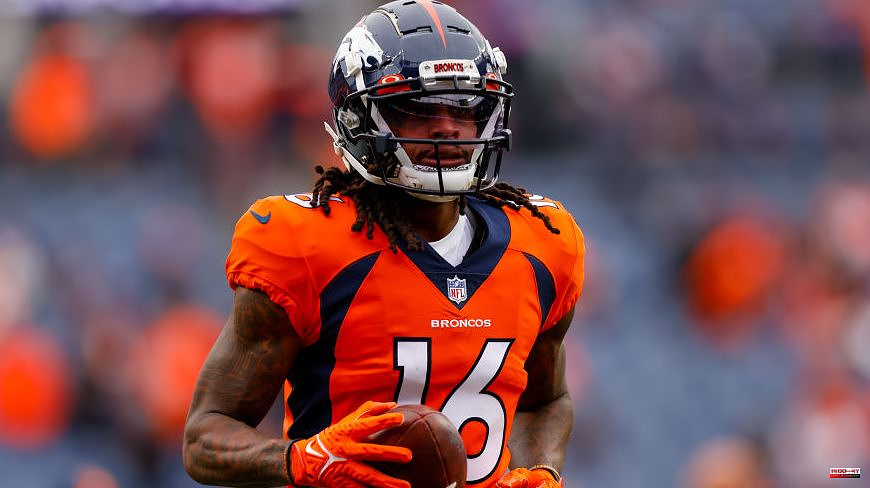 Multiple reporters who attended the team's minicamp practice relayed word that Cleveland needed to be taken off the field and brought back to the facility following an injury. Although Nathaniel Hackett, the Broncos' head coach, didn't give any updates on Cleveland's condition as he spoke with reporters, reports indicate that it was either a knee or leg injury.

Cleveland was a seventh-round draft pick by Denver in 2020. He's played 17 games during his first two seasons. As a rookie, he caught six passes for 63 yard and spent most of his time with special teams.

1 Robbie Anderson deletes tweet suggesting potential... 2 US sanctions 93 Nicaraguan officials in a crackdown... 3 These are the Best After-Memorial Day Deals You Can... 4 Trump ignored the evidence of his team: there was... 5 OC Mike Kafka stresses flexibility and freedom for... 6 Report: Jeffery Simmons and Derrick Henry attend Titans'... 7 The Andorran Justice summons Rajoy to declare for... 8 Selecting the Best Online Casino for Gaming 9 Josh McDaniels, Raiders' runningback approach... 10 Floating solar power could be a way to combat climate... 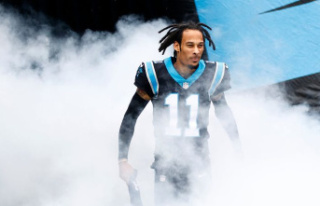