In August, Annabell Guadalupe Rodríguez came home from her first day of fourth grade at Robb Elementary School and told her mother about a boy. 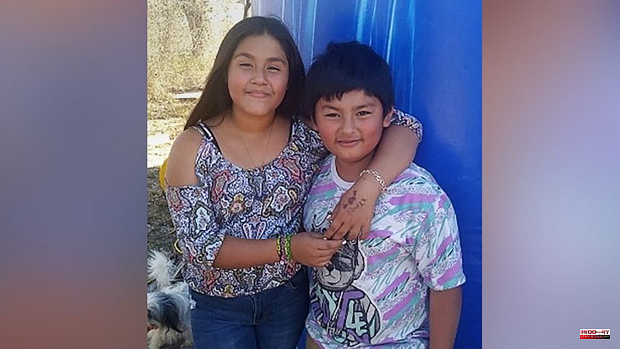 In August, Annabell Guadalupe Rodríguez came home from her first day of fourth grade at Robb Elementary School and told her mother about a boy. She explained that Xavier James Lopez smelled and dressed "very well," her mother recalled, and within weeks, the two began writing notes to each other in class. Months later, when the weather improved, their families got together for barbecues on the weekends, where Annabell and Xavier played.

Their mothers, Mónica Gallegos and Felicha Martínez, soon discovered that the children were texting each other "I love you" at bedtime. "Felicha and I were laughing, like, 'How do you guys know about love?'" Gallegos told ABC News.

By spring, Annabell had a photo of Xavier around her neck, a gift from Martinez. She wore it to all of her little league games. Other times, she kept it safe in his backpack.

On the morning of May 24, Annabell and Xavier posed for photos at an awards ceremony in the school cafeteria. Xavier smiled. She was on the honor roll for the first time. Perhaps Annabell's intelligence had rubbed off on him, her mother had joked. About an hour later, a gunman entered the classroom and killed 19 students and two teachers. Xavier and Annabell were among them.

The two boys were buried this week at Hillcrest Cemetery in Uvalde, Texas. Their mothers made the decision for their 10-year-old sons to be next to each other.

"I'm not ready," Gallegos said over the weekend as she made final preparations for her daughter's funeral, which took place yesterday. Xavier's funeral was held on Tuesday.

Everyone at school knew of Annabell and Xavier's relationship, Gallegos says, including her teacher, Arnulfo Reyes, who is still recovering from his own gunshot wounds. The teacher lost all 11 of his students in room 111 on the day of the shooting, including Xavier and Annabell. "He would do things for her, write notes for her," Reyes recalled from her hospital bed. "She makes you smile just to think that they really loved each other."

1 The crisis with Algeria puts almost 2,000 million... 2 «Teamwork» and «Ageas - Team Baie de Saint-Brieuc»... 3 The Illes Balears Clàssics recovers this year the... 4 Solo crossing and A2 of the Real Club Astur de Regatas 5 Iceta is rooted in the defense of the audiovisual... 6 Culture reserves a quota of 25% to authors in co-official... 7 The Government tries to take the meeting on the future... 8 Aznar on what happened with Algeria: "It is difficult... 9 The PP criticizes that the municipal government does... 10 Luis López, 'predictable' relief at the... 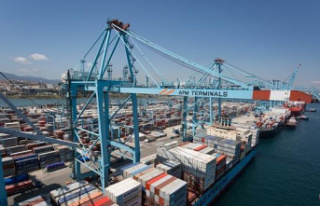