Pakistani police have been investigating since Saturday the murder of two Pakistani-Spanish sisters, Aneesa Abbas, 24, and Arooj Abbas, 21, whom they consider murdered for "honor", a patriarchal practice of murder to "wash family honor". 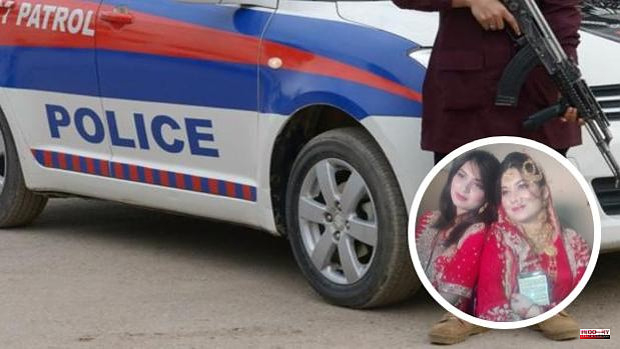 Pakistani police have been investigating since Saturday the murder of two Pakistani-Spanish sisters, Aneesa Abbas, 24, and Arooj Abbas, 21, whom they consider murdered for "honor", a patriarchal practice of murder to "wash family honor". ».

The two women, who were trying to separate from their husbands - who were their cousins, and with whom they apparently had a forced marriage - were in Spain, and were convinced to travel to Gujrat, a city in the eastern part of the country.

There they were strangled and killed in the night from Friday to Saturday, police spokesman Nauman Hassan told AFP. "The family created a story to convince them to come to Pakistan for a few days," he continued.

"Preliminary indications show that this is an honor killing case, but the investigation continues," he added.

The two sisters were under "pressure" from their spouses to help them emigrate to Spain, according to police. Seven members of the sisters' family are wanted for murder.

As explained by the local security services on Twitter, "Gujarat police have been ordered to arrest the culprits involved in this tragic incident as soon as possible", so that they are "arrested soon and severe punishment is imposed".

According to the Pakistan Human Rights Commission, more than 450 crimes were committed last year under the pretext of laundering family honor. Men are sometimes targeted, but the majority of victims are women and it is suspected that many cases go unreported.

1 Biden warns that the US will respond militarily if... 2 Turn of the screw in Afghanistan: TV presenters forced... 3 Language and identity: the other war in Ukraine 4 The war in Ukraine, live | Life sentence for the Russian... 5 UN visits Xinjiang to investigate allegations of 'genocide' 6 Colombia, a campaign closure full of unknowns 7 Maduro demands to release his wife's nephew to... 8 Almost two million refugees have already returned... 9 Olena Zelenska, Ukrainian first lady: "No one... 10 The legalization of repression in Cuba 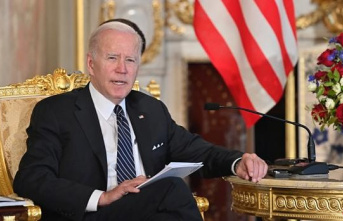 Biden warns that the US will respond militarily if...