Two sisters from Tarrasa (Barcelona) of Pakistani origin were tortured and murdered last Friday in Pakistan for rejecting a marriage that had been arranged by their own parents with their cousins. 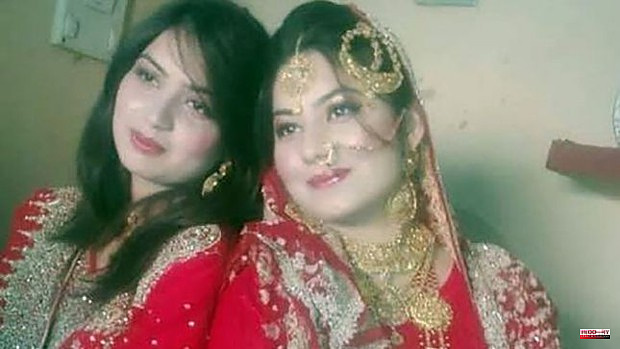 Two sisters from Tarrasa (Barcelona) of Pakistani origin were tortured and murdered last Friday in Pakistan for rejecting a marriage that had been arranged by their own parents with their cousins. The young women had been deceived there and when they tried to undo the forced marriage they were strangled by six members of their family involved in the case, who hoped to get entry to Spain with the wedding papers.

According to the terrible case, which 'La Vanguardia' has advanced with information also from Pakistani media, Uruj and Anisa Abbas, 21 and 23 years old, traveled to Pakistan last week and went to Gujrat, a town in the province of Punjad, with the intention of refusing the family pact because they did not agree with it.

The two women, in fact, were convinced to go to the town and resolve the situation 'in situ' with their relatives.

However, they found everything contrary to the desire to resolve the issue through words. Apparently, at least six men from the same family tortured them to try to change their minds, until in the end they strangled them to death, angry at their intention to break the wedding pact and for refusing to sign papers that they had to allow their husbands, their cousins, to legally enter Spain.

The mother of the young women, who went with them to Gujrat, was locked in a room while they committed the murder and she did not even report the facts. The Pakistani police were in charge of bringing charges against the killers, who were arrested and have been jailed.

1 The Generalitat Valenciana allocates 50 million euros... 2 Ximo Puig's brother blames the Generalitat before... 3 A kamikaze driver traveled at night in the opposite... 4 A minor stabbed at the door of a store in Vallecas 5 Four of the six cases of monkeypox in the Canary Islands... 6 The fans of Hércules will demand again on Sunday... 7 'The Boxing Night' returns to Valencia:... 8 A new hope for the most aggressive cancers 9 When is the 2022 Champions League final? 10 The lawyers of Congress close the door to sanction... 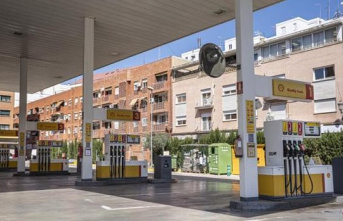