Police said that two people were shot and killed at an apartment building for senior citizens in Prince George's County Friday morning. 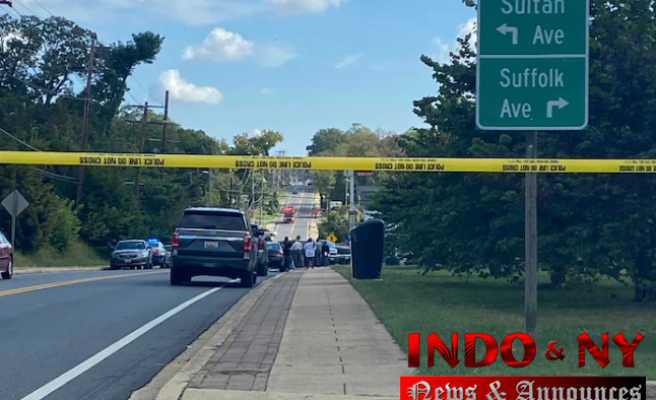 Police were looking for additional victims or suspects and one man was taken into custody.

Police stated that the scene at Gateway Village National Church Residences was secured just before 11 AM and that there was no threat to the community.

The victims could not be immediately identified.

The shooting took place in Capitol Heights' 500 block of Suffolk Avenue, near Old Central Avenue. At 9:15 AM, police were dispatched to the apartment block. They initially secured the building and then entered the premises to capture the suspect. The suspect was not immediately identified.

Initial police instructions to residents were to stay put. As a precaution, the nearby Capitol Heights Elementary School was placed on lockdown. However, it has been lifted.

Capitol Heights, a small town of approximately 4,500 people, has its own police force but works closely with Prince George's on major incidents. Just north of the apartment building, you will find a Prince George's County Fire Station and a Post Office.

Police asked the families of the victims to meet outside the firehouse at 6061 Old Central Avenue.

1 Madonna Stuns Jimmy Fallon when she crawls on his... 2 Senate Dems are outraged at the "cruel treatment"... 3 The Grand Theft Auto Trilogy is being remastered for... 4 Photos: Blue Angels take to flight as San Francisco... 5 2021 Mr. Olympia Friday Report -- Fitness, Figure,... 6 Gloria Estefan remembers fleeing Cuba when she was... 7 ‘I wanted to run with her just to be with her’;... 8 Google cracks down on climate change denial by targeting... 9 Nobel in chemistry honors ‘greener’ way to build... 10 Russian film crew in orbit to make first movie in... Madonna Stuns Jimmy Fallon when she crawls on his...