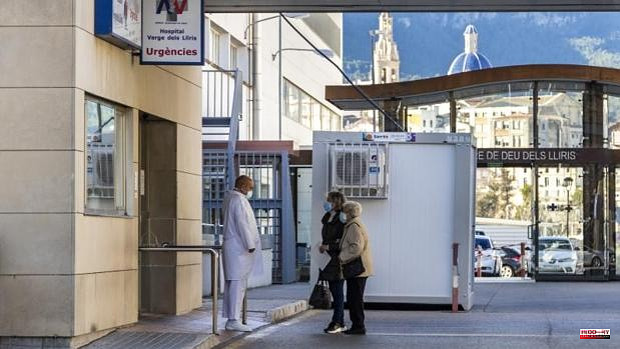 In this way, there are so far three cases registered in the region. The first, which was reported on June 2, was located in a municipality in Alicante.

This Wednesday, the director general of the World Health Organization (WHO), Tedros Adhanom Ghebreyesus, pointed out at a press conference that more than 1,000 cases of monkeypox have already been confirmed in 29 non-endemic countries and has warned that in some areas there is already community transmission.

In Spain, the Ministry of Health confirmed 225 positive cases of monkey pox (Monkeypox) on Tuesday, 27 more than on Monday.

1 Ronaldo concludes his 'pilgrimage' for the... 2 The CaixaResearch Institute will be the first center... 3 Mañueco, to the ham sector: «They criticize it for... 4 Johnson assures that "nothing, and no one"... 5 Taliban detain Afghan fashion model on religious charges... 6 Venezuelan leader arrives in Turkey, where he is barred... 7 Venezuelan leader arrives in Turkey, barred from US... 8 EXPLAINER - Crime and impunity rise in Amazon's... 9 Morante de la Puebla: "ABC is the newspaper that... 10 Albares wants NATO to consider immigration as a 'hybrid... 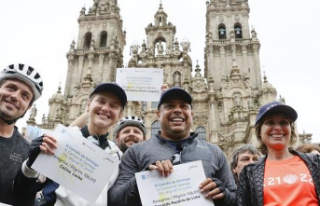 Ronaldo concludes his 'pilgrimage' for the...