The National Police arrested two men aged 42 and 43 this Thursday in Valencia as alleged perpetrators of a crime of attempted murder after a woman was thrown out the window of a second-floor home. 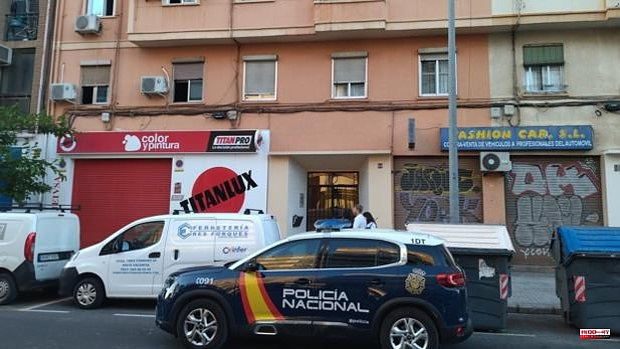 The National Police arrested two men aged 42 and 43 this Thursday in Valencia as alleged perpetrators of a crime of attempted murder after a woman was thrown out the window of a second-floor home. Meanwhile, two other individuals managed to escape before the agents arrived at the building on Tres Forques Avenue in the Turia capital where the events took place.

The 51-year-old victim was seriously injured and was taken to a hospital in Valencia. As "Las Provincias" has advanced, the woman was showing a room to two black men who had shown interest in renting it. Two other individuals later showed up at the scene.

According to the first investigations, one of the four men would have thrown the woman out of a window on the second floor of the building after the other yelled at him to kill her.

In her statement to the police before being transferred to a hospital with serious head injuries, the woman explained to the agents that one of the men was carrying a knife and another a gun.

1 TAC: when the street becomes a big stage 2 The current generation of canaries will experience... 3 The Warriors, first finalists of the NBA 4 The mother who escaped the police cordon and rescued... 5 Widespread doubt about N. Korea's small COVID... 6 Ship expands Iran Revolutionary Guard’s reach to... 7 Conversations abound about racism in the ranks: Dutch... 8 As Pride draws near, Spanish LGBTQ groups are wary... 9 US wins the latest legal battle to seize a Russian... 10 A holiday to Lanzarote or Malta is less expensive... 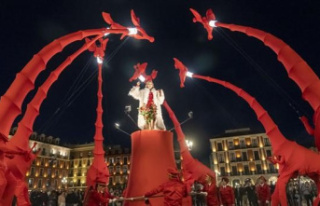 TAC: when the street becomes a big stage