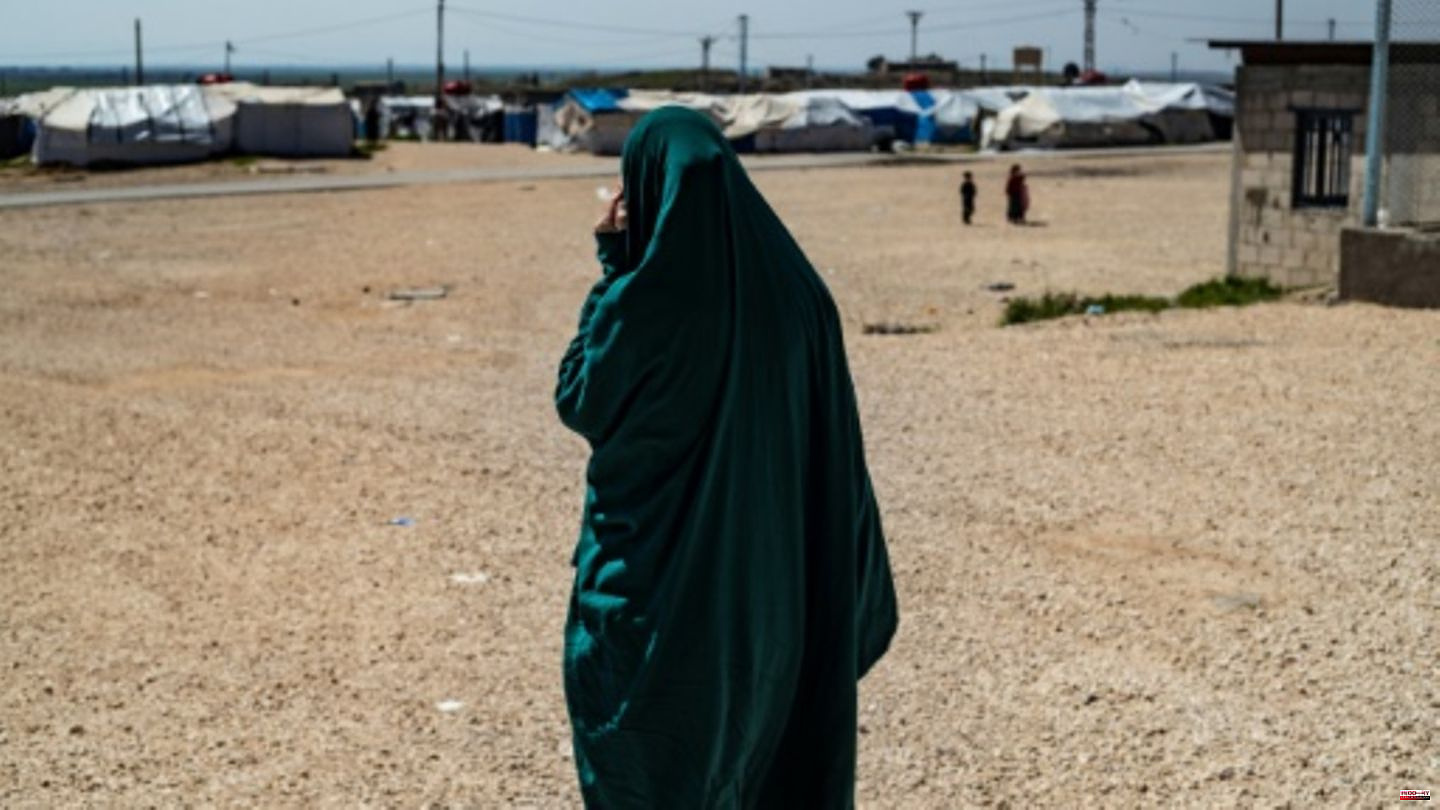 Cebrail Ö., the young man, was taken to Syria by his mother in 2013 at the age of eleven. There she raised him in accordance with the IS ideology, the federal prosecutor said. He later received military training and was integrated into a combat unit. In 2016 and 2017 he took part in fights for IS. In 2017 he was arrested and taken to a Kurdish camp.

From 2019 to 2021 he was housed in Syria in a facility for the deradicalization of male adolescents, but continued to appear there as an IS member. He led a group of young people "to enforce the ideology of the association in the facility through violence and threats." On his orders, 20 other youths beat up a boy who he thought was "infidel".

He punched and kicked another himself and threatened another inmate with death so that he would not report him to the camp administration. O. are now accused of assault, coercion, incitement to dangerous bodily harm and IS membership.

Marcia M., who was also arrested by the federal prosecutor, is said to have traveled with her husband to Syria via Turkey in 2015. There, the two would have joined the IS, it was said. Marcia M. then took part in an ideological training course for female IS members in Iraq and was also trained in handling weapons.

After returning to Syria, she managed the household and thus enabled her husband to take part in combat operations. For an IS women's battalion, she took on driving duties and made explosive belts. She is also said to have been indirectly involved in planning an attack on a German music festival that IS members in Syria were preparing in 2016.

For this they had recruited fighters who were to be smuggled to Germany, the federal prosecutor said. M. had chosen two women who should have married and housed the assassins in Germany "to enable them to lead an inconspicuous life here until the attack was committed." However, the attack did not occur. According to the announcement, M. was also arrested in Syria in 2017.

The federal prosecutor's office is investigating Kristin L. for weapons offenses and aiding and abetting bodily harm. She is said to have traveled to Syria as an adolescent in 2015. There she married an IS fighter, managed the household and raised their daughter in line with the IS ideology, the federal prosecutor said.

As in the case of the M. couple, they would have received monthly payments from IS for this. In addition, L. tried to persuade other women in Germany to leave for the IS. She owned an automatic rifle and a shotgun and passed money from her family-in-law to IS. In 2019, L. surrendered and was sent to a Kurdish camp. There she cheered on another inmate when she physically abused a supposed "renegade".

The other women were also arrested on Wednesday at Frankfurt Airport, and according to "Spiegel" other public prosecutors are investigating. She was "relieved that almost all known cases could now be closed with this action," said Federal Foreign Minister Annalena Baerbock (Greens). The women and the young man would have to answer for their actions. They are now in custody. 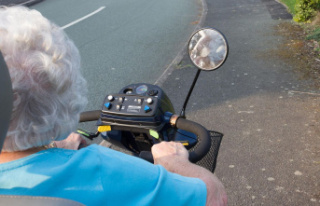