Two people, aged 16 and 37, were injured in the early hours of this Saturday after a fight in Salamanca. 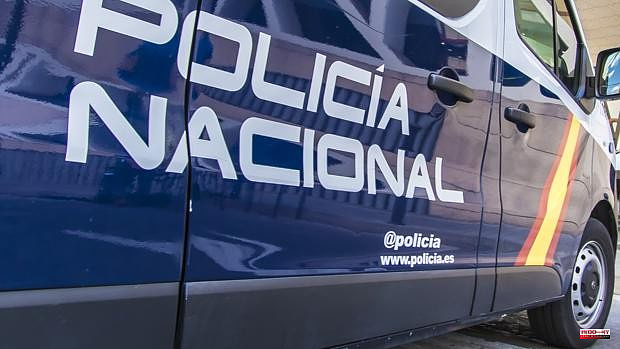 Two people, aged 16 and 37, were injured in the early hours of this Saturday after a fight in Salamanca. The 1-1-2 emergency service received a notice at 3:13 a.m. reporting two injuries from cuts with glass bottles on María Auxiliadora street, near a nightlife venue.

The operations room notified the Local Police of Salamanca, and members of Sacyl and the National Police Corps also traveled to the scene of the events.

According to municipal sources, the agents identified several of the participants in the group fight and arrested one of them. The injured were transferred in two Basic Life Support ambulances to the Hospital Complex in the capital.

1 The Bulgarian national team borders on tragedy on... 2 These are the best beaches and coves in Valencia,... 3 Von der Leyen returns to kyiv a few days after the... 4 Le Mans excludes a driver from the 24 Hours for not... 5 Myanmar leader requests Cambodia to reconsider executions... 6 Macron is important because France's parliamentary... 7 Son do Camiño: the most serious operator fell from... 8 Compromís does not see Oltra in danger if she is... 9 A 58-year-old man dies after the overturning of a... 10 Mazón: "The chaos and Ximo Puig's inability... 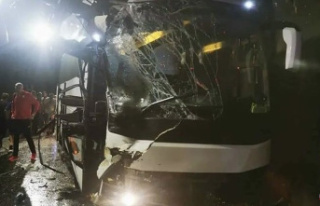 The Bulgarian national team borders on tragedy on...