Two people have died after an explosion occurred at a Calahorra biodiesel plant located in the 'El Recuenco' area, near the 'Tierra Rapaz' nature theme park, in La Rioja. 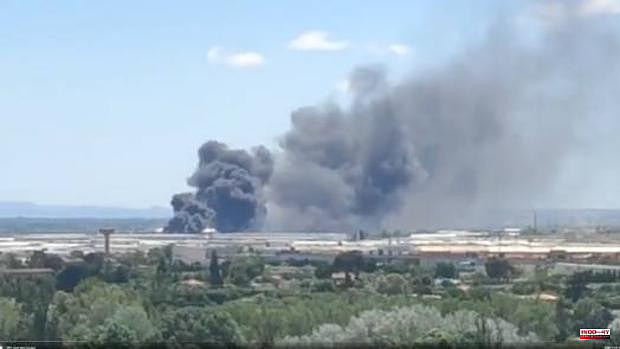 Two people have died after an explosion occurred at a Calahorra biodiesel plant located in the 'El Recuenco' area, near the 'Tierra Rapaz' nature theme park, in La Rioja.

As confirmed by the Government Delegation, around 12:55 p.m. there has been a notice from 112 reporting the explosions and, at this time, the plant is evacuated. In addition, all available patrols have been mobilized to the scene.

The Government Delegation reports that there are 250 children on excursions in the vicinity, that they are well and that they are being evacuated by buses.

The Government of La Rioja has reported that SERIS resources, CEIS-Rioja and Logroño Firefighters, the Calahorra Local Police and the Civil Guard have traveled to the site.

The Calahorra City Council on its Twitter account has asked citizens to vacate the estates "due to the risk of explosion". In fact, as Europa Press has been able to learn, the security perimeter has been extended to more than 1 kilometer due to the danger of the flames reaching a nearby warehouse.

1 Tuawa and Quique Dacosta launch a campaign for the... 2 Paula Badosa suffers to advance to the third round... 3 The delinquency of the State grows to the maximum... 4 Alonso de Santos: «The day I don't have that... 5 The bishops, "concerned" about the new LGTBI... 6 The Basque Country asks for "tranquility"... 7 The Government sees “logical” to extend the limitation... 8 Mañueco apologizes if someone has felt "offended... 9 The father of the murdered sisters of Tarrasa assures... 10 The data that shows why Putin's air war in Ukraine... 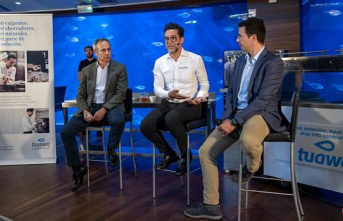 Tuawa and Quique Dacosta launch a campaign for the...