A definitive Twitter ban has usually had good reasons in the past. 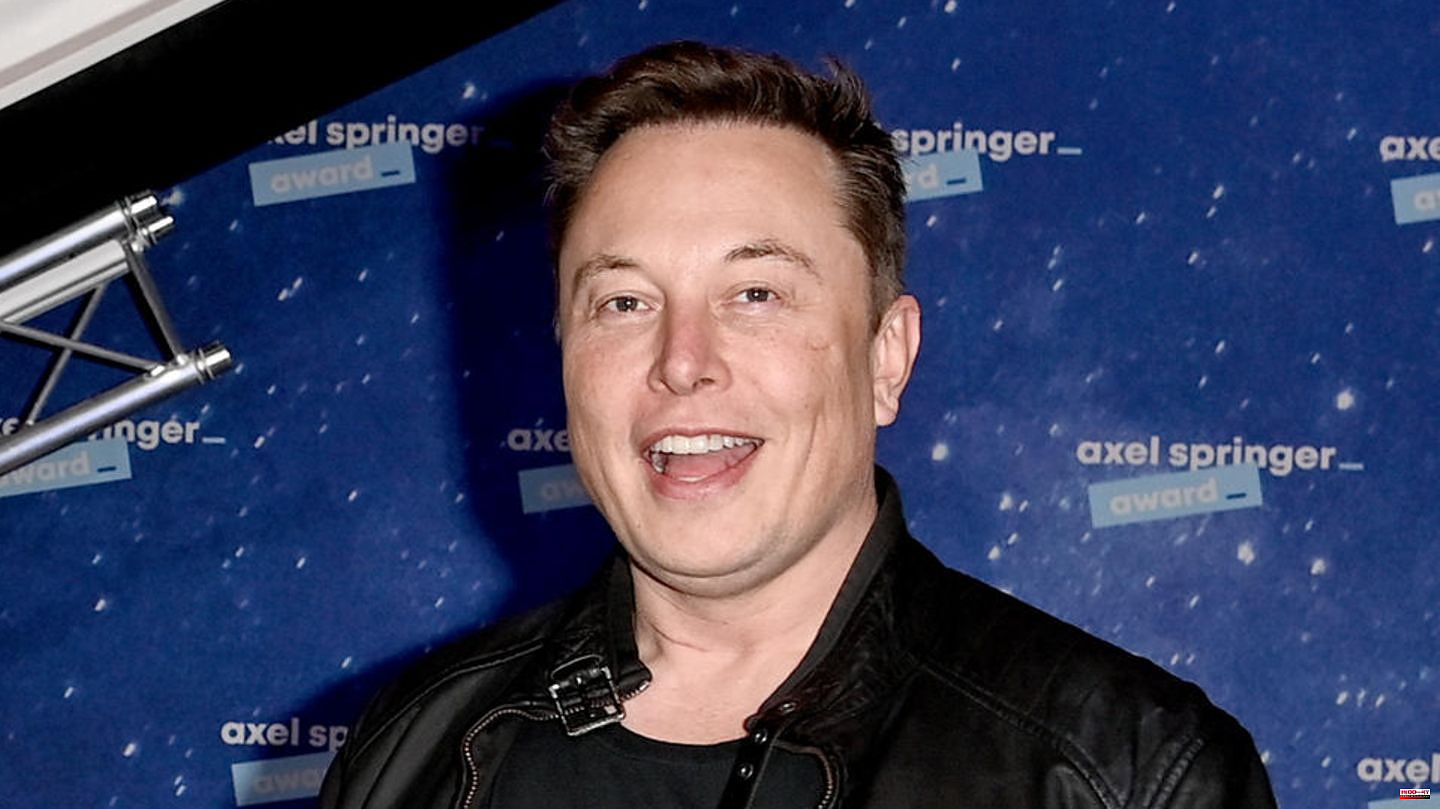 A definitive Twitter ban has usually had good reasons in the past. Kickboxer Andrew Tate had to go after countless misogynistic and homophobic statements, Kanye West disqualified himself for anti-Semitic rants and Donald Trump was barred from entry over fears he would motivate his supporters to commit further acts of violence after the storming of the Capitol. Now all three - and other former exiles - are back. Others, however, are turning their backs on the platform.

With a public vote, Elon Musk apparently let Twitter users decide for themselves whether former US President Donald Trump would get his old Twitter account back. The time had come on Saturday night: "@realDonaldTrump" has been available again since then, but the profile is idle (you can find out more here).

The appearances of the other unblocked personalities are much more active: Kickboxer Andrew Tate returned after around five years and has been writing regularly as "@cobratate" ever since. Twitter is the first network that Tate allows again - because the kickboxer had managed to lose access to almost every platform with countless verbal attacks against women and homosexuals as well as racist remarks. Including Instagram, Tiktok and Youtube.

Tate is now continuing his course on Twitter undeterred, letting his mostly male fans celebrate him like the Messiah. So far there has been no interaction between Elon Musk and Tate. It's different with Kanye West: The rapper, who was also no longer allowed to write on Twitter because of anti-Jewish statements, also returned and initially wrote a "test tweet", in which he wrote: "Test, test – let's see if my twitter is unblocked." Musk acknowledged the test with the sentence: "Don't kill what you hate, save what you love."

A few hours later, Kanye West just wrote: "Shalom." It might not be a coincidence that West chose this Hebrew greeting, which is the Jewish word for "peace." Only a few users believe the rapper in such a friendly way of addressing Jewish people, the pain and irritation at previously expressed insults runs too deep.

Things are still calmer with Donald Trump. Even if the ex-president's profile gained many millions of followers within a few days, Trump remains silent on Twitter two days after it was published. He remains loyal to his own platform, Truth Social, and seems in no hurry to tweet again. Quite a few suspect that he could use Twitter as an advertising channel for his private network – if he does get in touch.

Apparently not everyone likes the new course that Twitter has taken. At the weekend, Apple's marketing boss Phil Schiller deactivated his Twitter account "@pschiller", which had been active since 2008. A call to his former profile only brings up the message "This account does not exist".

Tim Cook, the Apple CEO, is still on board and his profile reaches 13.7 million people. It is unclear whether Phil Schiller's departure was a purely personal decision or whether Apple is sending a warning signal to Musk. As the head of Apple's App Store and thus the gatekeeper to one of the largest software markets in the world, the deletion of his access has at least a signal effect.

When asked what he thought of the change in ownership, Cook said in an interview with CBS: "They say they will continue to moderate, and I'm counting on them to do so , because I don't think anyone really wants hate speech on their platform." The question of how Apple will react if Twitter does nothing is more relevant now than ever. 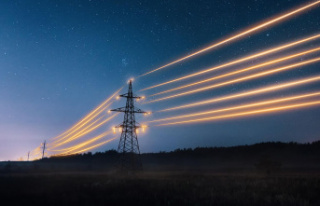 Electricity prices in Germany: Big jump in price for...