Twenty cats eat the body of their owner, who had been dead for two weeks

The Bataysk Police, in the Rostov region (Russia) have found the body of a woman partially devoured by her cats in an advanced state of decomposition. 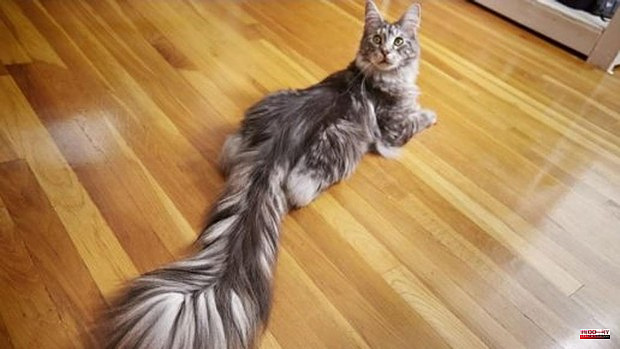 The Bataysk Police, in the Rostov region (Russia) have found the body of a woman partially devoured by her cats in an advanced state of decomposition. According to the investigation, the owner would have died two weeks earlier.

The woman was a cat breeder and specifically there were 20 giant cats with a Maine Coon pedigree, reports 'The Sun'. However, when she began to miss her other job, one of her colleagues alerted the police. It was then that the agents went to her house and found her body already lifeless.

"The cats were left alone for two weeks, there was no food, so what else could they eat? It's understandable, right? They ate what was there," says an animal rescue expert who cared for some of the surviving cats.

The cats that are healthy and in good condition have been given up for adoption.

1 Ecuador decrees a state of emergency in three provinces... 2 Russia cuts gas supply to France 3 The US Department of the Treasury eliminates sanctions... 4 Hernández manages to avoid 'in extremis'... 5 The French, reluctant to the entry of Ukraine into... 6 Germany will force by law to reduce energy consumption... 7 The new aircraft carrier with which China militarily... 8 This is the 'Fujian', China's new naval... 9 Vermiculture pays for the future of the Spanish countryside 10 Spanish vision to guide ground surveillance from space 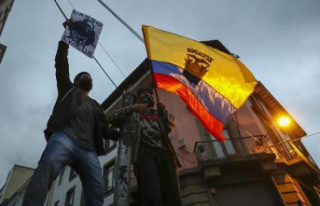 Ecuador decrees a state of emergency in three provinces...