DeSantis has been at the head of the state in the southeastern United States since 2019. 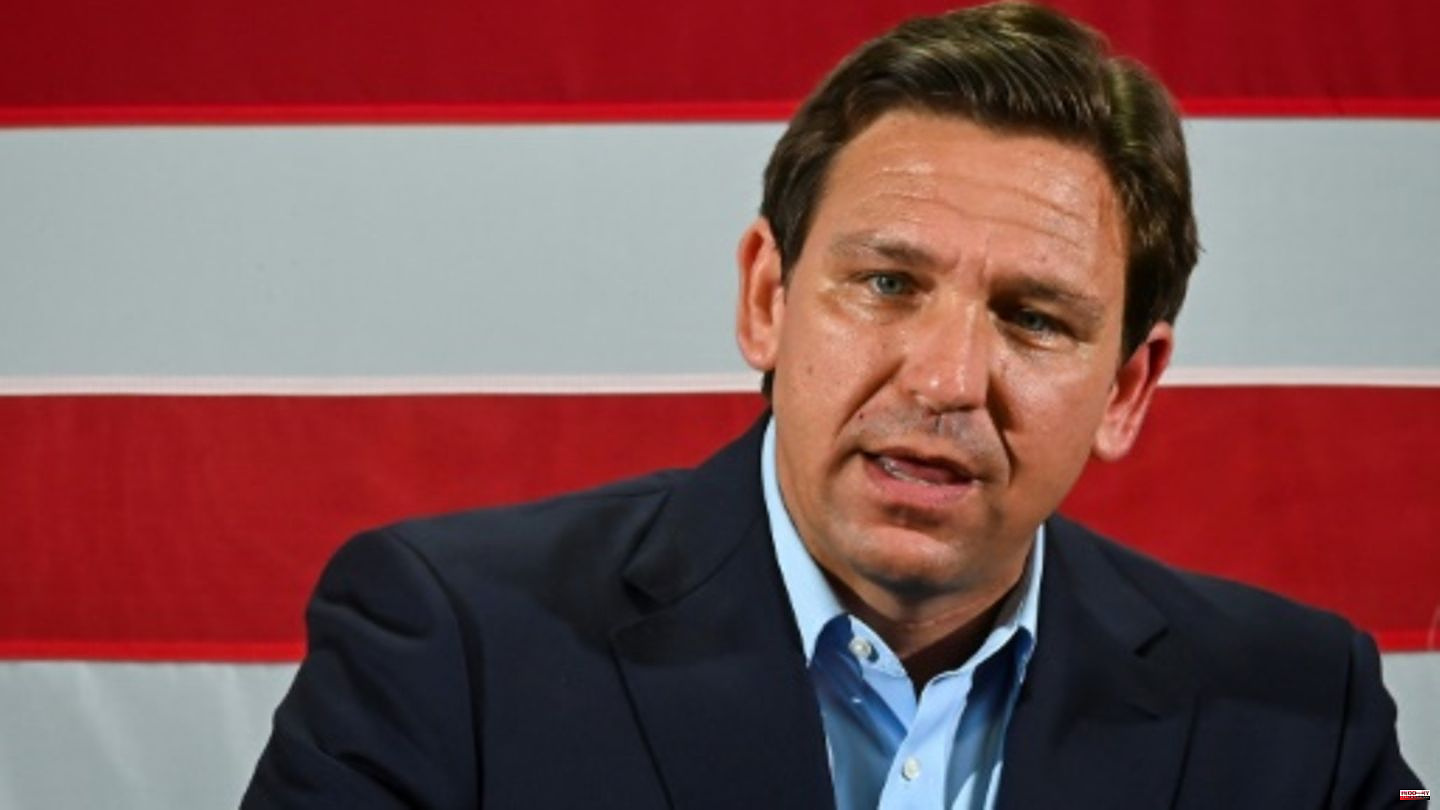 DeSantis has been at the head of the state in the southeastern United States since 2019. The right-wing politician is considered the rising star of the Republicans - and before the presidential elections in 2024 as a potential inner-party competitor of ex-President Donald Trump.

Trump has recently made it increasingly clear that he wants to run again in two years. Most recently, he said on Monday evening that he would make a "very big announcement" on Tuesday next week. This fuels speculation that the 76-year-old could announce his candidacy for the presidency that day. DeSantis is considered one of the few Republicans who could take on the ex-president in the primaries. 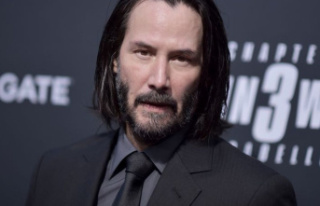