TV search on ZDF: They even carried weapons of war – "Aktenzeichen XY" is looking for a brutal robber trio 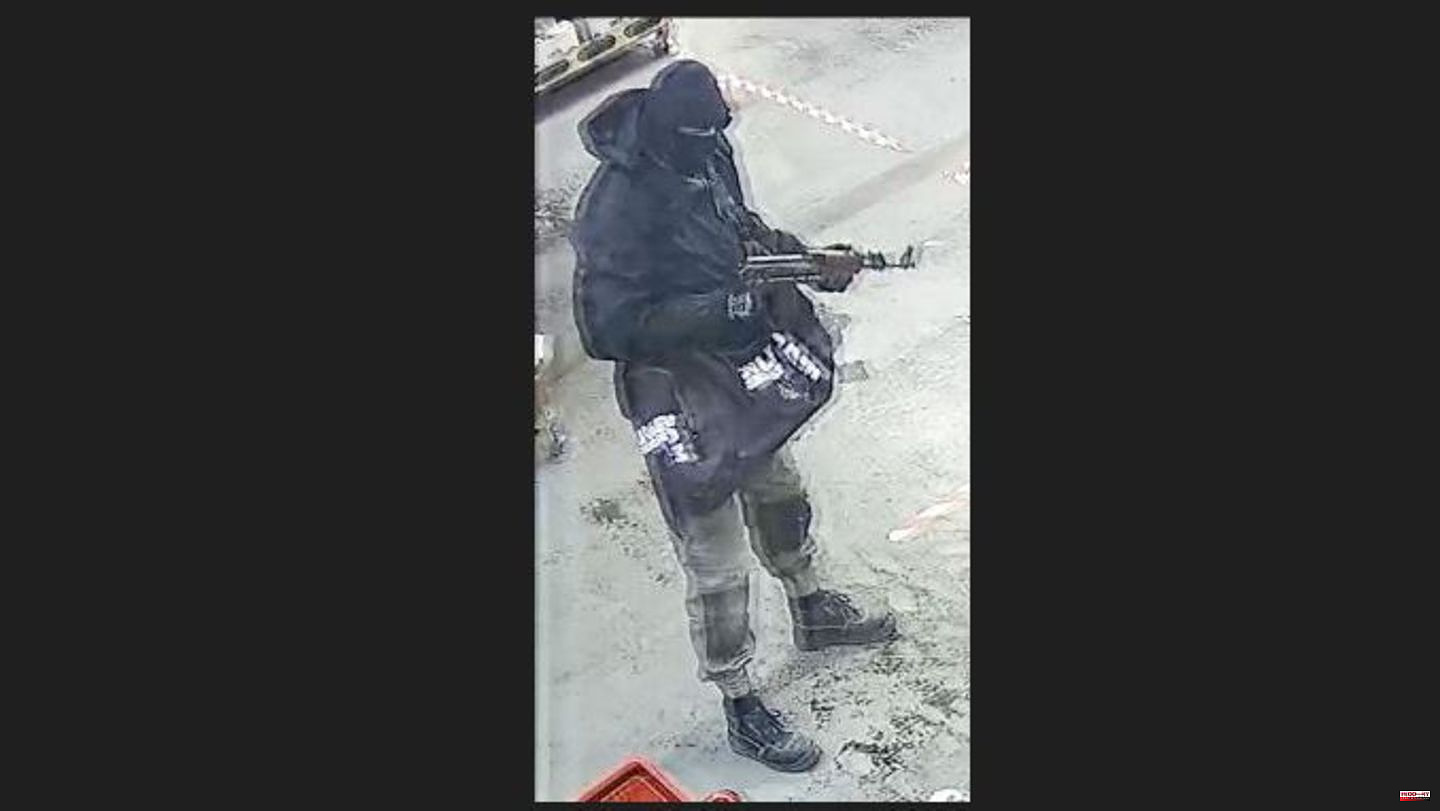 This Wednesday evening, file number XY presents a case that police officers don't experience every day: a particularly brutal robbery occurred in Cologne last December. The perpetrators are said to have stolen a handsome sum of money, they were heavily armed - and it was probably just a happy coincidence that no one was injured in the act.

To date, the robbers have not been caught, which is why the ZDF viewer search with moderator Rudi Cerne is asking the population for help in clarifying the matter.

On December 23 last year, exactly one day before Christmas Eve, a delicatessen wholesale store at Cologne wholesale market was attacked, according to the police in North Rhine-Westphalia, who also published several mug shots of the alleged perpetrators on their website. The wholesale market is located in the Raderberg district in the south of the Rhine metropolis.

Three masked men stormed into the store around 5:30 p.m. in the early evening. According to police, the trio was heavily armed. The investigators say that the robbers sometimes even used weapons of war to force employees and customers to the ground. According to ZDF, more than 50 customers were in the grocery store at the time of the robbery.

One of the three robbers stole "a higher five-digit amount of cash" from a drawer under the cash register, according to the NRW police manhunt. Media reports say that the perpetrators were able to escape with almost 50,000 euros. One of the men is said to have temporarily blocked access to the store from outside, while the other two perpetrators kept the store's customers and employees in check and committed the robbery.

According to police, the unidentified man who looted the drawer shot in the air. He narrowly missed an employee of the shop.

According to the police, the robbers fled in a car, probably a VW Golf III station wagon, in the direction of Radeberger Straße. Shortly after the crime, the police even used a helicopter to search for the alleged perpetrators, without success. According to the police, the – previously stolen – number plates of the getaway vehicle were found several weeks later on the A4 motorway in the area of ​​the Moitzfeld junction. The car, however, has been missing since that day.

"Aktenzeichen XY...unsolved" and the Kripo Köln show pictures of the alleged perpetrators from the surveillance cameras in the checkout area, in the entrance area and in front of the shop this Wednesday evening, as ZDF announced in the run-up to the show.

Watch the video: Nahlah Saimeh is a forensic psychiatrist and gave detailed information about her profession in the STERN CRIME Masterclass. In part one of the recording, she deals with the question of whether anyone can become a murderer and what are the red flags for homicide in relationships. 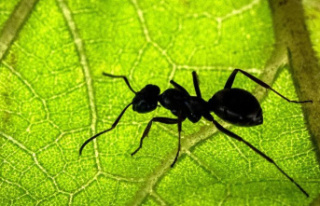