Turn of the year: Police prepare for many New Year's Eve operations 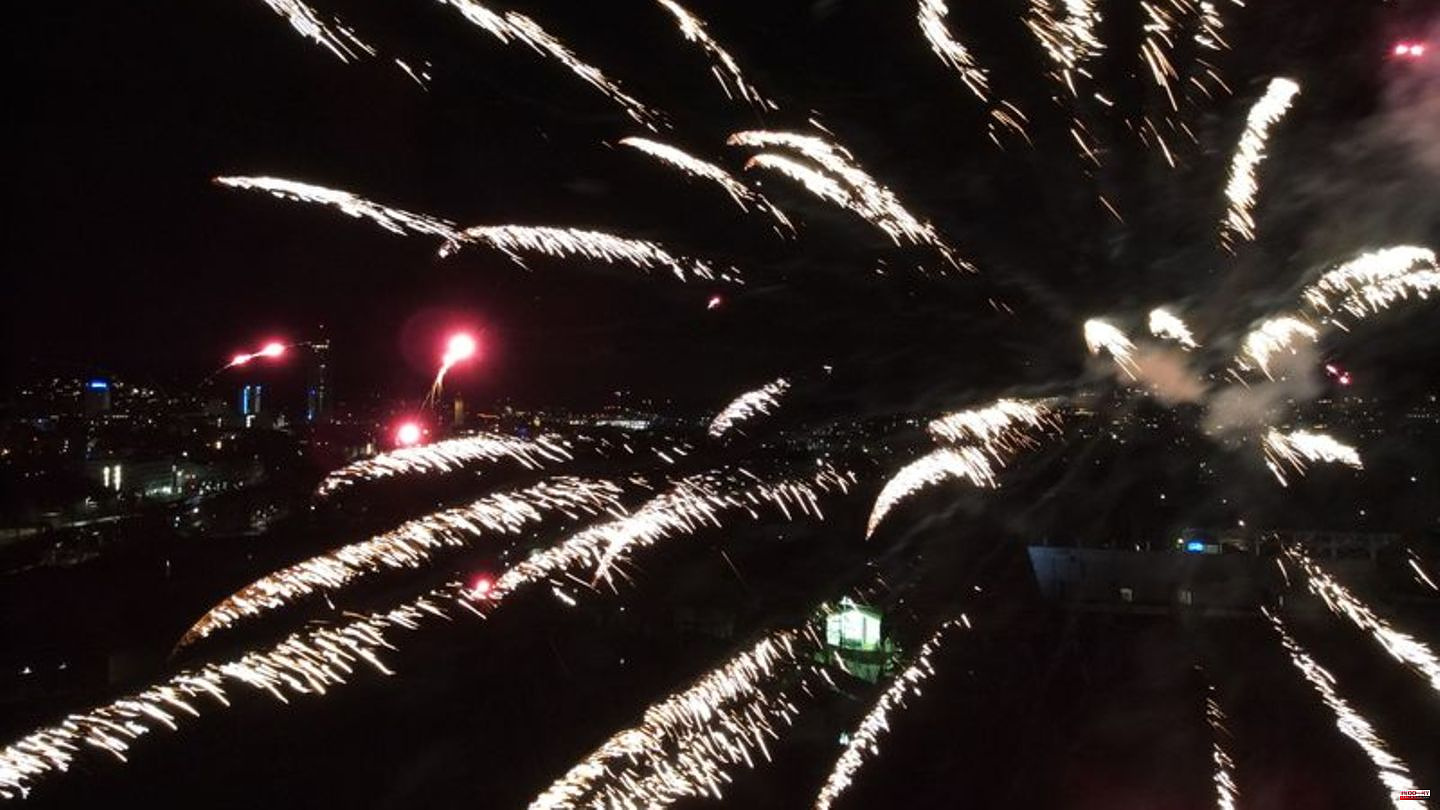 After two new years with corona restrictions, people in Germany are again allowed to celebrate in large groups and light New Year's Eve fireworks. The police in Brandenburg is preparing for many operations. "The police generally have the turn of the year on their priority calendar because the number of operations and emergency calls are increasing," said Kathrin Schwartz, spokeswoman for the Potsdam police headquarters, the German Press Agency on Friday.

According to her, hundreds of officials were deployed last year. However, due to the Corona rules, there were fewer open-air operations. In addition, there was a ban on the sale of pyrotechnics. This New Year's Eve will be without these restrictions, and an increase in emergency calls is expected. That's why a similar number of police officers will be on duty.

1 Accident: hotel fire in Cambodia: number of deaths... 2 Turn of the year: How the world wants to celebrate... 3 Workout: Arm and leg trainer for at home: How to build... 4 Ski jumping: No tour for women - DSV manager: "Injustice" 5 Film Festival: What the Berlinale 2023 will bring 6 Twelfth season "Spring": Six new adventures... 7 Living: Vonovia boss considers falling real estate... 8 Stock exchange in Frankfurt: Dax again below 14,000... 9 Dry January: Many people want to give up alcohol in... 10 Who is this man?: Ex-kickboxer Andrew Tate bragged... 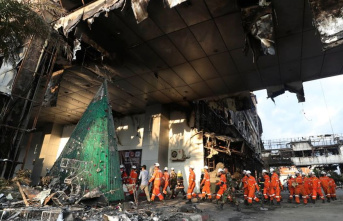